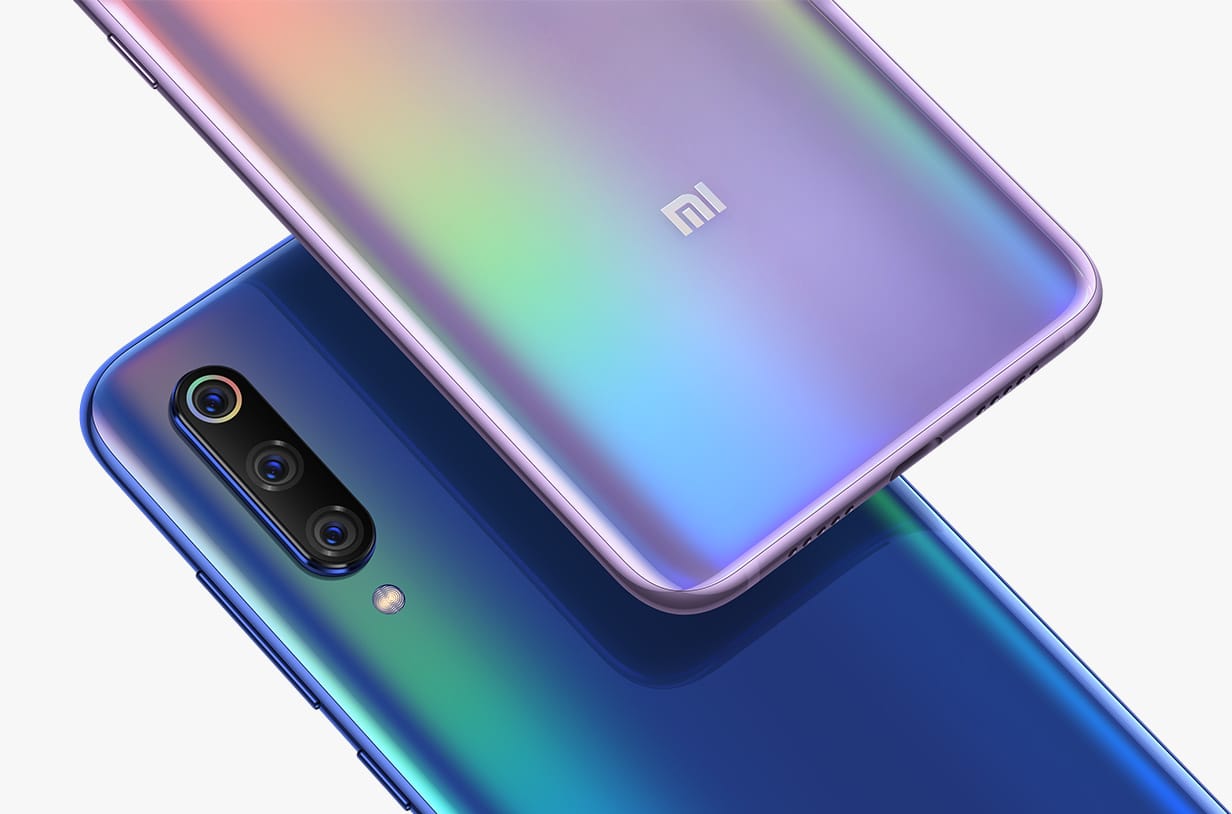 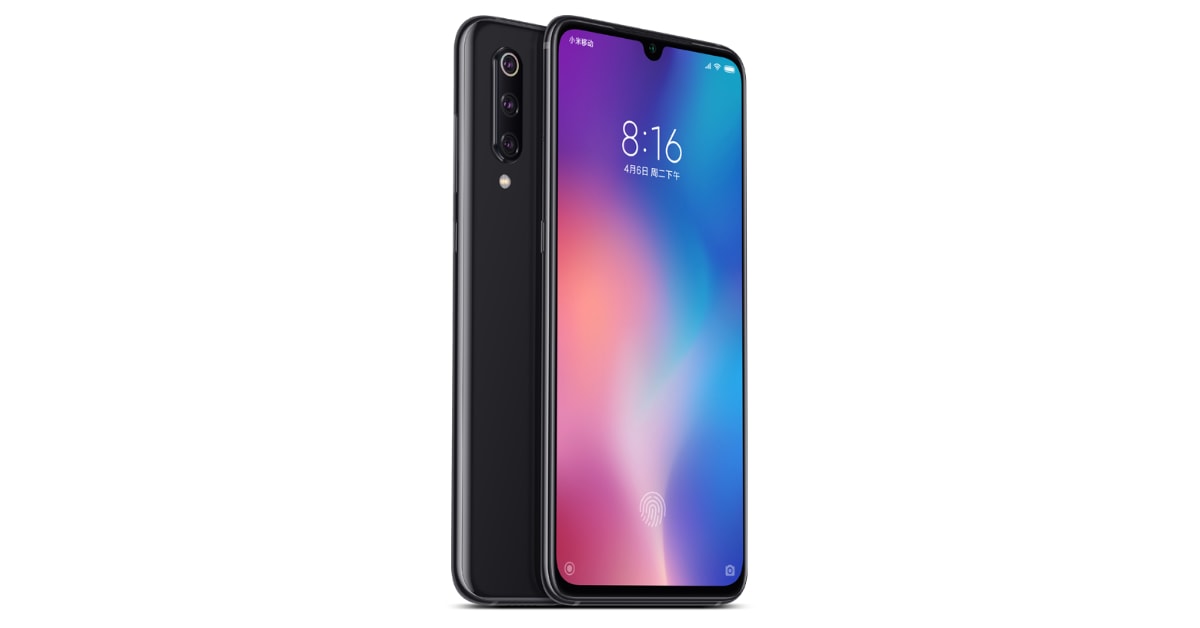 First, let’s talk about the Xiaomi Mi 9. The all-new Mi 9 features a 6.39-inch Samsung AMOLED display with FHD+ (2340×1080) resolution and 19.5:9 aspect ratio. The display also has a tiny waterdrop notch (like Mi Play). The screen is protected by the Corning Gorilla Glass 6.

The phone is powered by the latest Qualcomm Snapdragon 855 processor paired with Adreno 630 GPU. It comes with 6GB/8GB of RAM and 128GB of inbuilt storage.

For photography, the new Xiaomi Mi 9 has very powerful AI triple rear cameras on the back. The rear-facing camera setup consists of three sensors – 48MP + 12MP + 16MP. In terms of camera, Mi 9 has achieved a score of 107 on DxOMark. When it comes to shooting videos, the phone has topped the DxOMark with a score of 99. For selfies, the device packs a 20MP front-facing camera. 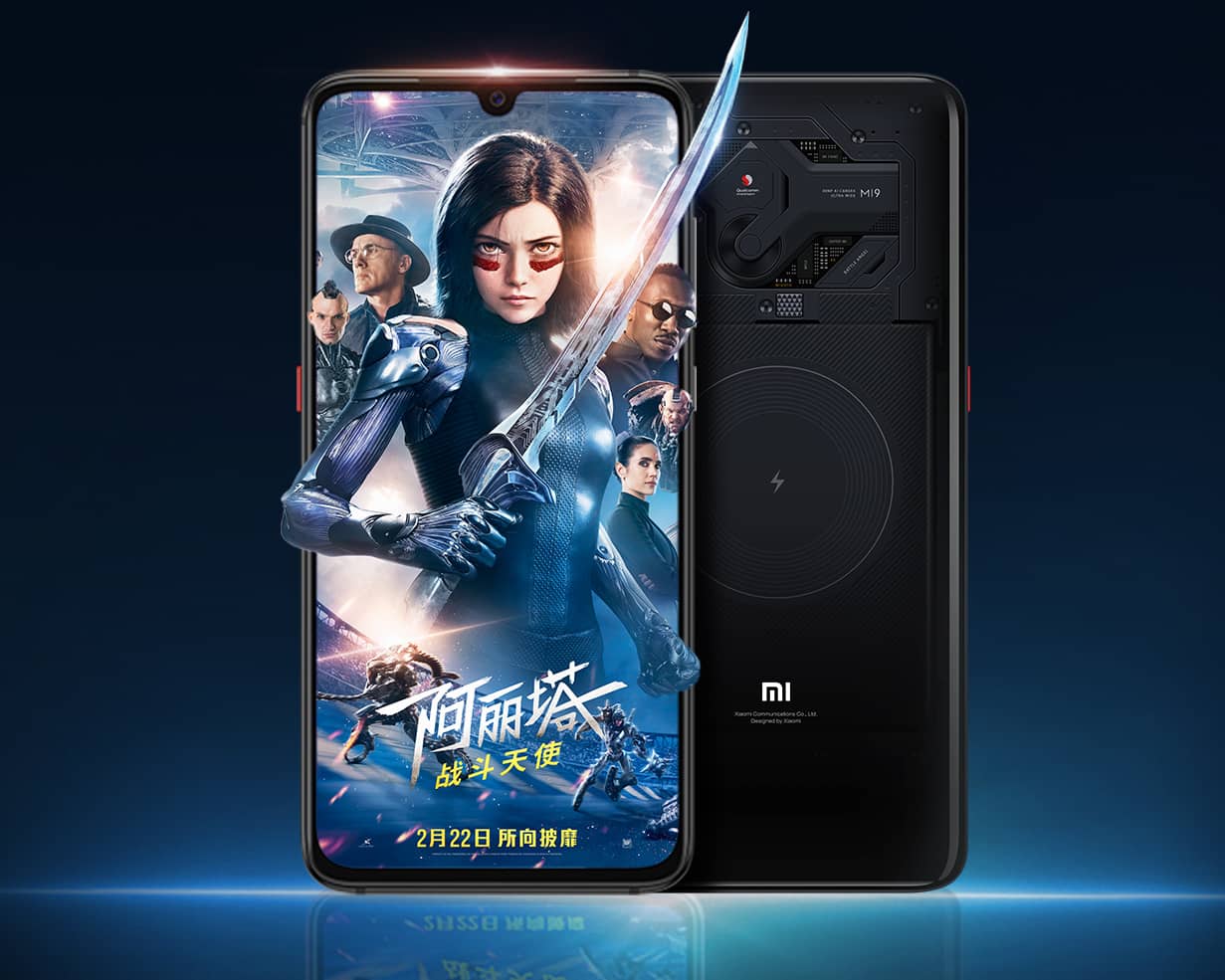 The Mi 9 Transparent Edition has the same display, processor, cameras, and battery as the Mi 9. The main difference between the original Mi 9 and the transparent edition is of storage. This one comes with 12GB of RAM and 256GB of internal storage. The 48MP primary camera is also improved with a 7P lens and f/1.47 aperture. 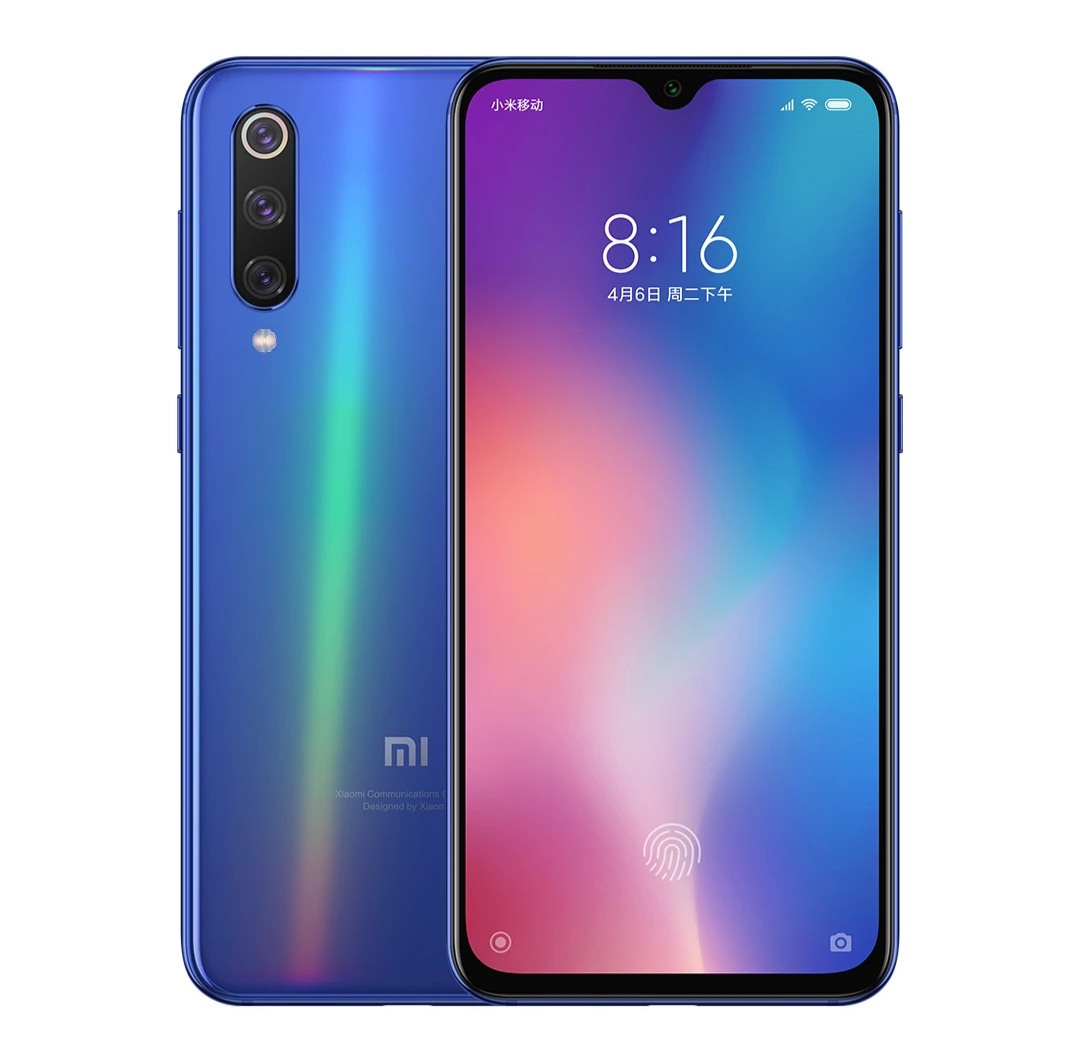 The Mi 9 SE is a compact version of the original Mi 9 with triple rear cameras and in-display fingerprint sensor. The Mi 9 SE features a 5.97-inch Samsung AMOLED display with a tiny notch and Corning Gorilla Glass 5 protection. Also, it is the world’s first smartphone with a Snapdragon 712 SoC. It comes with 6GB of RAM and 128GB of inbuilt storage.

On the back, the Mi 9 SE has a triple camera setup including a 48MP primary sensor, 8MP telephoto sensor and 13MP wide-angle lens. On the front, it has a 20MP selfie camera.

The handset is fueled by a 3070mAh battery. It runs on the Android Pie operating system with MIUI 10. You can also use third-party launchers like Nova Launcher, Action Launcher 3, Evie Launcher, etc.

The Mi 9 series is available for pre-order in China. From 26th February 2019, Mi 9 phones will be available in open sales across Mi.com and Xiaomi’s major markets in China.

Everything you need to know about Samsung’s Unpacked 2019 event, It’s time to spend some bucks.