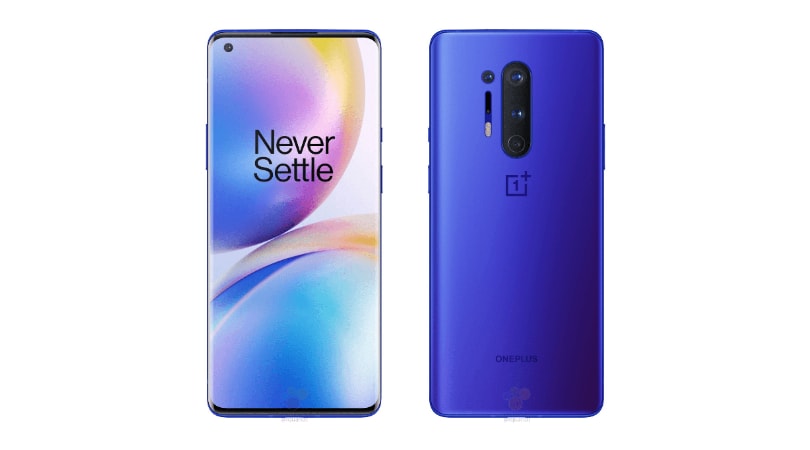 OnePlus is all set to launch its next flagship smartphones called the OnePlus 8 and OnePlus 8 Pro on 14th April 2020 in an online event. The company has also confirmed some significant features of these upcoming phones.

The previously known features of OnePlus 8 pro included that the smartphone will come with a 120Hz screen with an MEMC chip which was teased by sharing a video that showed the difference between a video played on normal 90Hz screen and the new 120Hz screen. OnePlus also announced previously that the smartphone will support 5G Sim Connectivity. Also, the phone will have an attractive look with a slightly curved body design and the phone will not have any headphone jack.

As for the camera sector, the phone is surmounted by a 16-megapixel front Punch-Hole camera at the top left corner. On the back, the company has done a really great job. OnePlus 8 pro is expected to come with quad rear cameras with a 48-megapixel primary sensor along with another 48-megapixel, an 8-megapixel and a 5-megapixel camera. Additionally, the handset will be available in four color variants – Onyx Black, Ultramarine Blue, Interstellar glow and Glacial Green.

And now, the company’s CEO Pete Lau has also declared that OnePlus 8 pro will be powered by the Qualcomm Snapdragon 865 processor and have an LPDDR5 RAM. He also mentioned that the processor will provide a 25% increase in CPU performance and 16% decrease in power consumption. Moreover, LPDDR5 will improve the transfer rate and reduce the power consumption of smartphone.

More details about the OnePlus 8 line-up will be published after the official launch event. Stay connected to Slashinfo for more details.