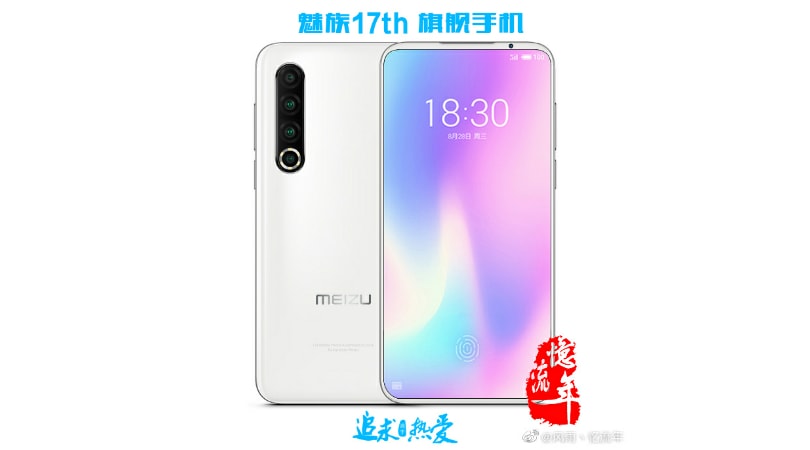 The Meizu 17 smartphone is all set to unveil this year with an in-display fingerprint sensor and a quad rear-facing camera setup. 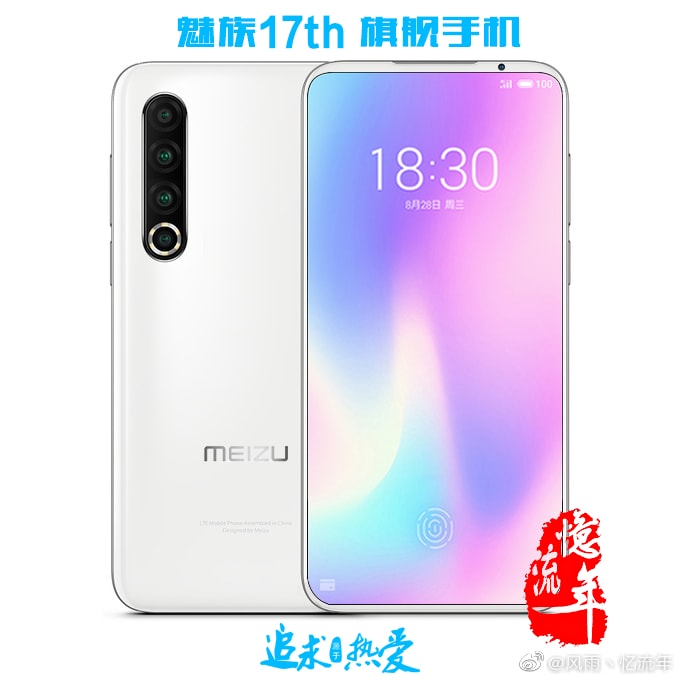 Embrace Meizu fans, a new leak courtesy of Weibo gives us our best look yet at the upcoming Meizu 17 smartphone. The device is now confirmed to go official soon this year. Some users on Weibo have posted some pictures of the new year gift box sent by Meizu that contains some products including a clock that has only two digits 1 and 7. This indicates that the Meizu 17th is launching soon. 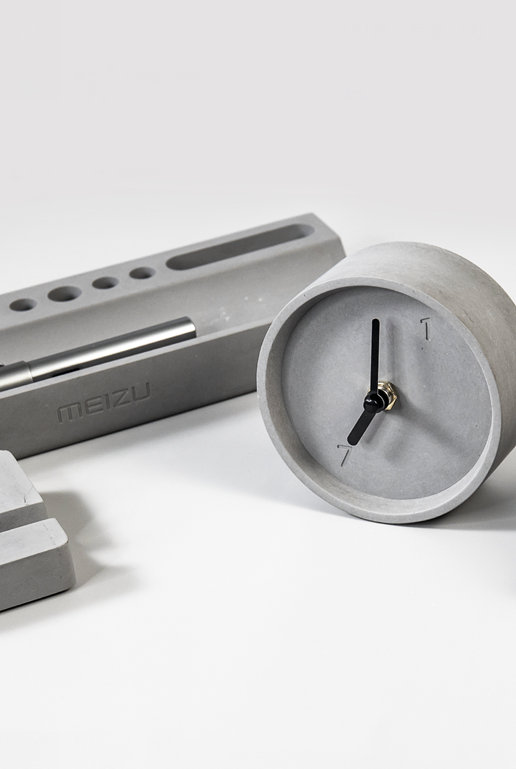 The Meizu 17 will be the successor to the 2018’s Meizu 16 with improved camera and display in major. This one will have a quad-camera setup on the rear, as opposed to the dual-camera shooter on its forerunner.

As per the leaked image, the Meizu 17 has very slim bezels. The top bezel is a little bit thicker as it has the selfie camera and the earpiece. The power button and the volume control buttons are fitted to the right side of the screen. On the back, there is Meizu branding in the middle of the panel. Then, there is a vertically fitted camera setup that included four sensors along with a ring-shaped flashlight.

From the previous reports, the phone will come with the powerful Qualcomm Snapdragon 865 chipset. It will also support 5G. 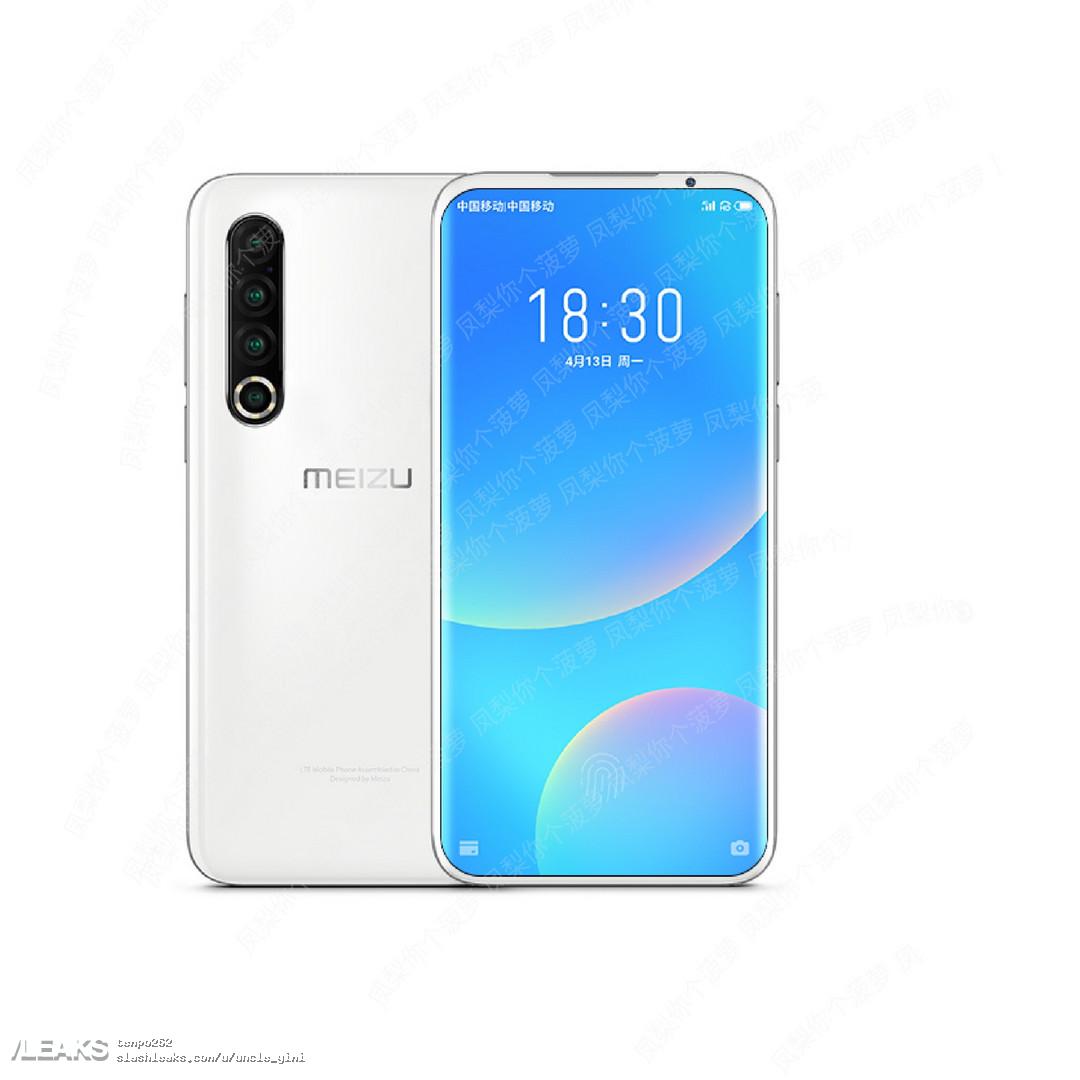 Related Topics:MeizuMeizu 17Meizu 17 specs
Up Next