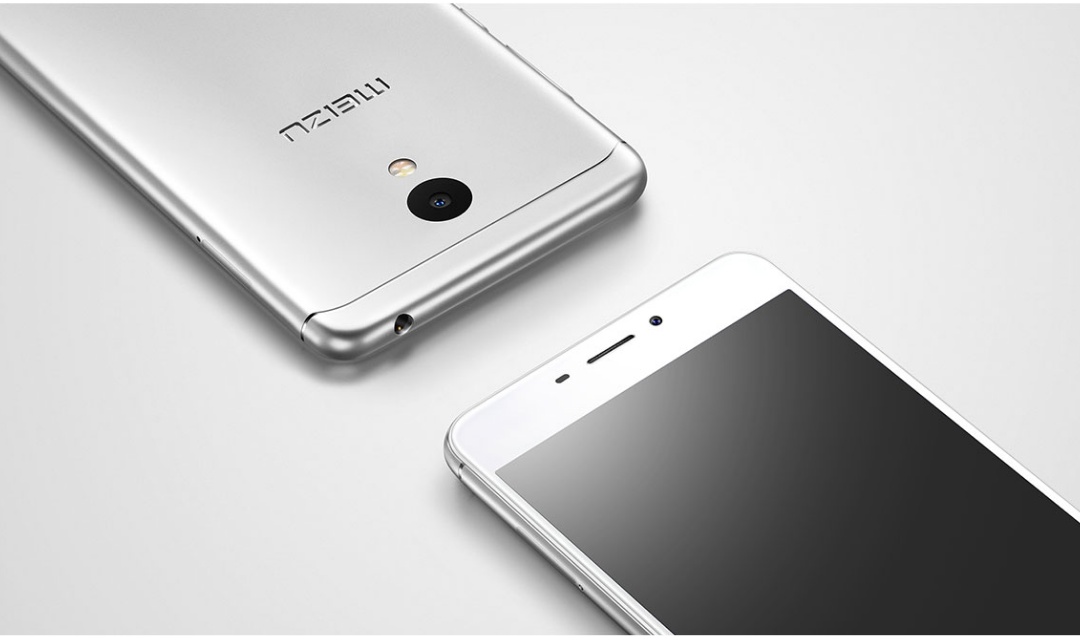 Meizu has launched the Meizu M6 budget smartphone in India. The Meizu M6 offers a polycarbonate unibody design and it is available on Amazon India for Rs 7,699. The phone runs on the Android 7.0 Nougat and also has a fingerprint sensor. At this price, this phone will be competing against other budget handsets like Moto E4 Plus, Redmi 5, Lephone Dazen 6A, etc.

For photography, the Meizu M6 features a 13MP rear-facing camera with f/2.2 aperture, auto-focusing system and dual-tone flash. On the front, it has an 8MP selfie camera with f/2.0 aperture.

The handset runs on the Android 7.0 Nougat with Meizu’s Flyme UI 6.0 on top. It packs a 3070 mAh battery. The fingerprint sensor is placed below display (home button). The device supports 4G VoLTE connectivity, Dual sim cards, Bluetooth, WiFi, GPS/AGPS, Digital Compass, micro USB port and a headphone jack. The dimensions of Meizu M6 are 155mm × 75mm × 3mm and it weighs around 145 grams. 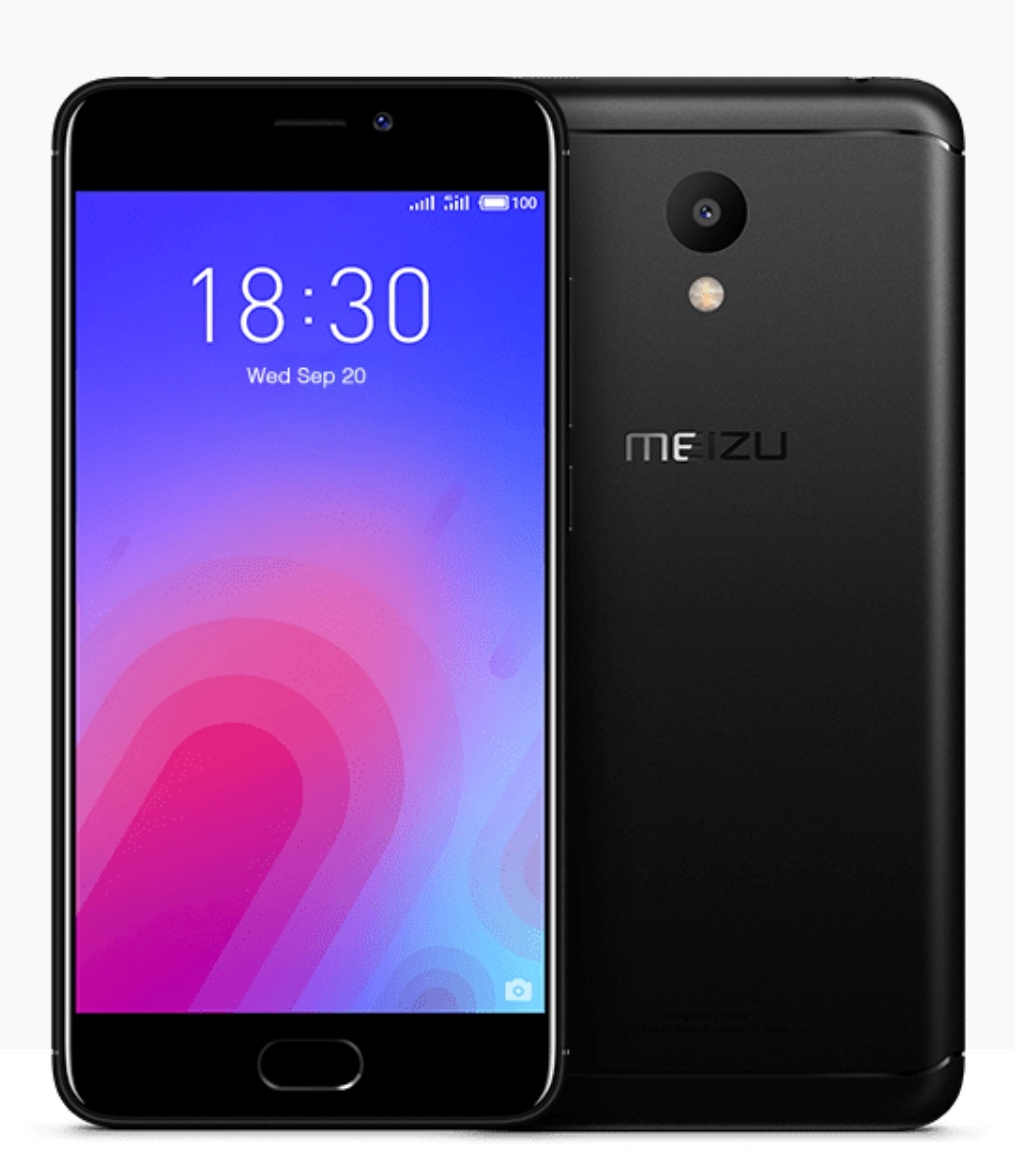 The handset is available on Amazon India. It costs Rs 7,699. It’s quite disappointing to see that Meizu is providing Android Nougat operating system and just 2GB of RAM at this price point. Most of the affordable phones offers Android Oreo, 3GB RAM and 32GB storage in this price category.