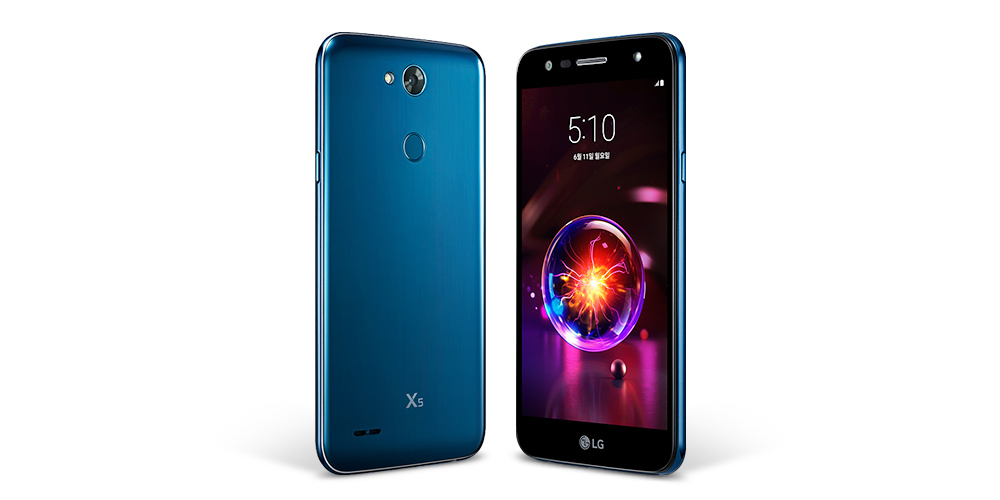 The phone has a 13MP Rear Camera with LED flash. On the front, there’s a 5MP front camera. The handset runs on the Android 8.0 Oreo. It packs a massive 4500 mAh battery. 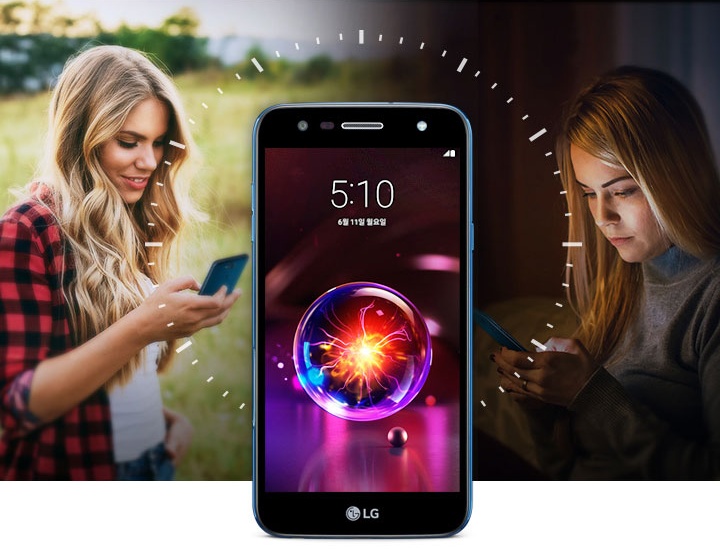