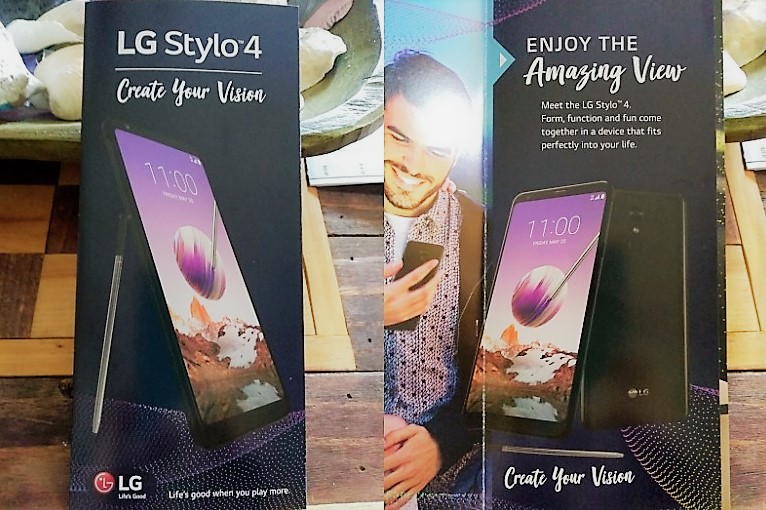 After launching the flagship LG V35 Thinq, the company is planning to bring a new smartphone in its Stylo series. Today, we have few details about the LG Stylo 4 smartphone. The LG Stylo 4 specs are leaked, the phone comes with an improved Stylus, fingerprint scanner, and NFC.

The LG Stylo 4 features a 6.2 inches Full HD TFT FullVision display with an 18:9 aspect ratio. The device is powered by 1.8GHz Qualcomm Snapdragon octa-core processor. It has 2GB of RAM and 32GB of internal storage. There’s microSD card support up to 2TB.

In terms of camera, the LG Stylo 4 features a 13MP rear-facing camera with LED flash and PDAF (Phase Detection Auto Focus). On the front, it has a 5MP camera with wide-angle lens. The phone has Portrait mode, Q Lens, HDR and Fast-Moving Capture mode.

The Stylo 4 runs on the Android 8.1 Oreo operating system. It packs a 3300 mAh battery. The handset supports 4G connectivity, Wi-Fi, Bluetooth, USB Type – C  port, a headphone jack, LED notification light, GPS and NFC. The power button is on the right side and the volume buttons of the phone are on left side. The fingerprint sensor is placed at the back. The dimensions of the device are – 6.3 x 3.06 x 0.32 inches. It weighs around 170g or 6.017 ounces. 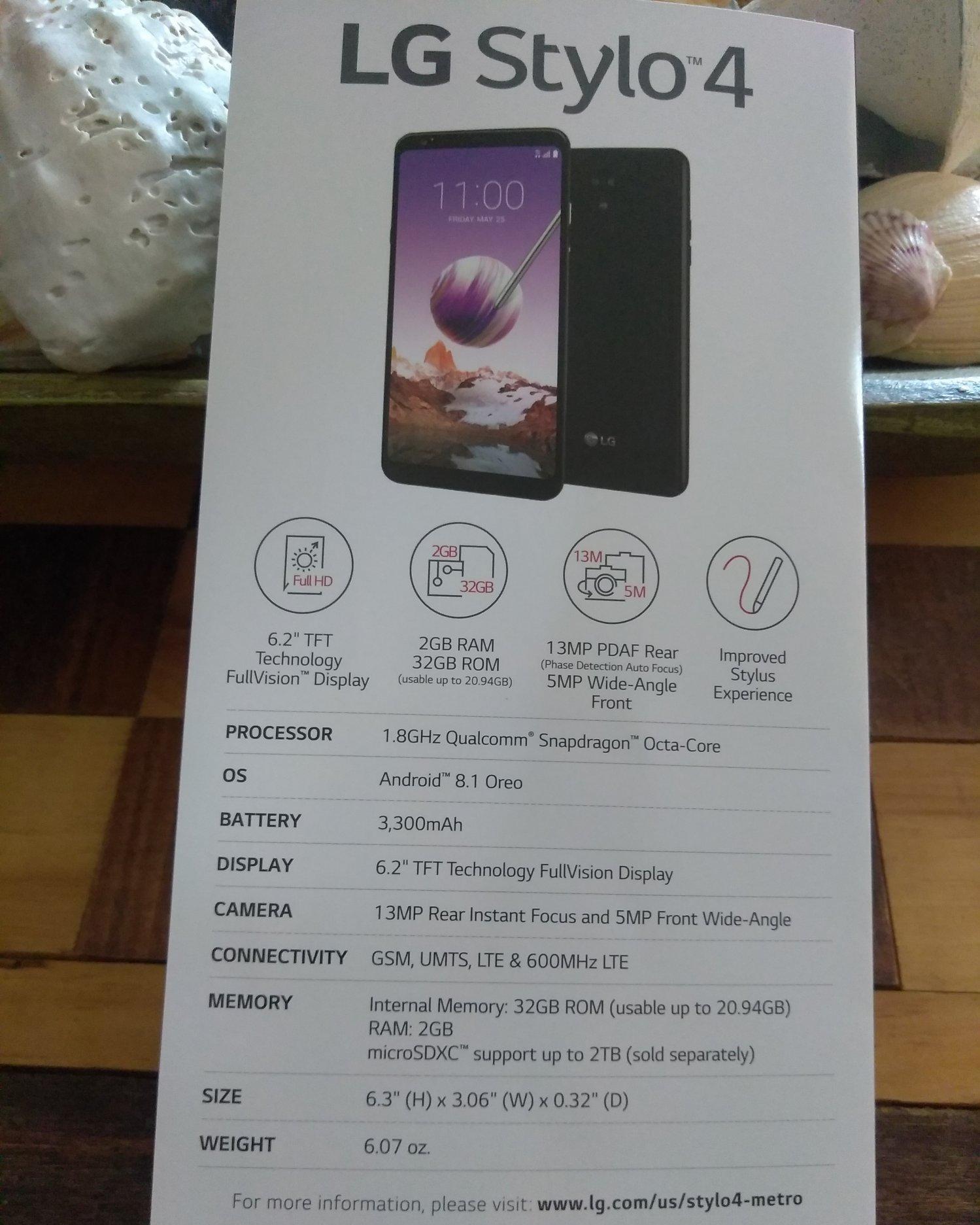 LG may launch Stylo 4 this month. For more information, we have to wait for the official updates from LG.

Xiaomi Redmi 6 and Redmi 6A Launched in China: Specifications and Price Details