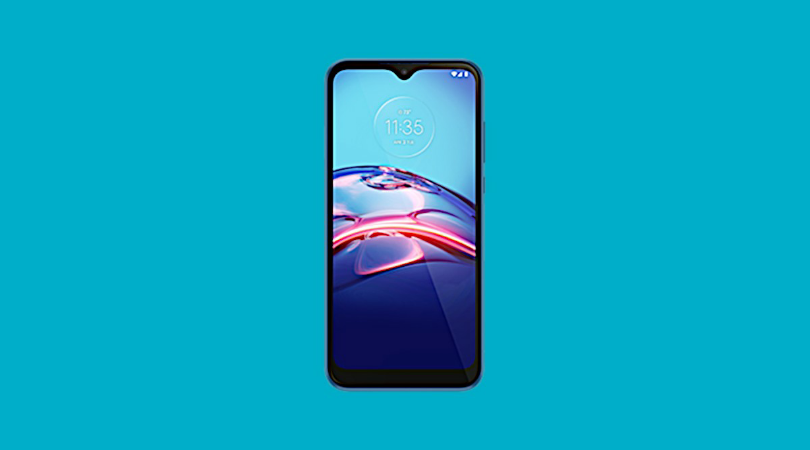 Motorola’s upcoming smartphone Moto E7 has started gaining attention from past few days as most of its specifications are being spotted on Google Play Console’s Device Catalog and the Android Enterprise recommended’s device list. We know that Motorola’s E series comprises the low range smartphones which provide decent performance at a friendly budget and the Moto E7 leaked specifications are similar as well.

The Moto E7 is expected to come with a 6.2-inch display with a resolution of 1520×720 pixels. Also, it will be based on new Android 10 operating system. The device will be powered by the Qualcomm Snapdragon 632 processor. The basic version will have 2GB of RAM and 32GB of internal storage, while an additional version of smartphone is supposed to be available at some places with 4GB RAM and 64GB in-built storage. For storage expansion, there will be a microSD card slot.

The leaks also claim that the new Moto E7 will be coming with dual rear-facing cameras of 13-megapixel and 2-megapixel. At the front, a 5-megapixel camera is expected. Morever, the specifications include a 3550mAh battery. There’s no mention about fast charging. The handset will definitely have a 3.5mm headphone jack, most probably a micro USB port, and 4G LTE connectivity.

Recently, a shockproof case for Moto E7 was also revealed. Considering its design, it can also be confirmed that the phone will support dual rear-facing cameras. The case renders are not any accurate or original. It’s just a thing to know how the upcoming device may look.