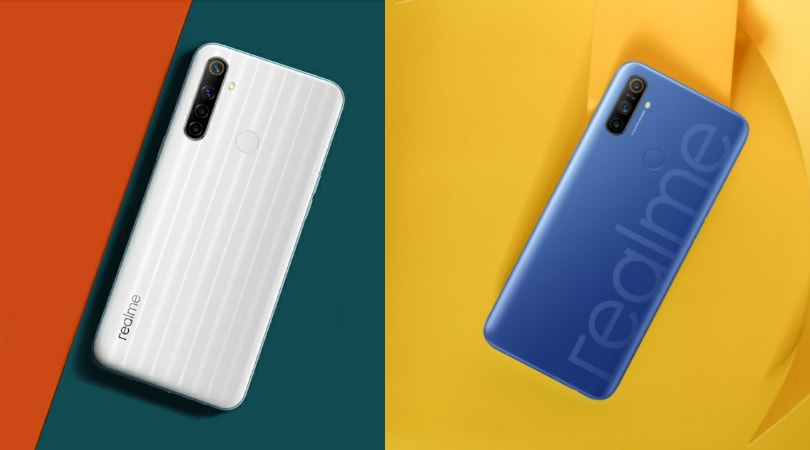 The long-awaited Realme Narzo 10 and Narzo 10A smartphones are finally launched in India during an online event recently conducted by the company. The launch event was delayed multiple times due to the ongoing pandemic in the country. Both of the new phones can be purchased either from Flipkart or Realme’s official store on 18th May. The price details of these mobiles are as follows:

Realme Narzo 10 is available at a price of RS 11,999 in two different colors – That White and That Green. As for the Realme Narzo 10A, the price is RS 8,499 with color variants So White and So Blue. Moreover, both smartphones are available in singular storage variants. 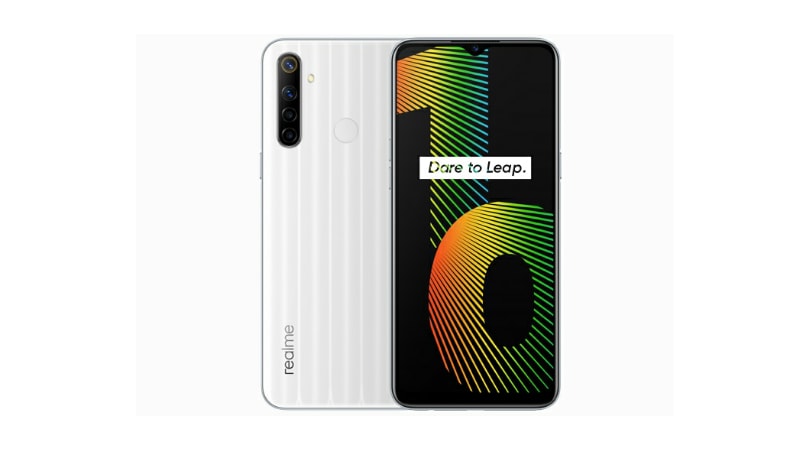 The Realme Narzo 10 has a 6.5-inch mini-drop notch display with 1600×720 resolution and Corning Gorilla Glass 3 protection. The device is powered by a 2GHz MediaTek Helio G80 octa-core processor and Mali-G52 GPU. The smartphone comes with Android 10 based Realme UI operating system. It has 4GB of RAM and 128GB of inbuilt storage. Also, the dimensions of the phone are 164.4mm×75.4mm×9mm and weights 199g.

Another significant feature of the phone is a quad camera setup at the rear panel which includes a 48MP primary camera, 8MP Ultra Wide-angle lens, 2MP B/W portrait lens and another 2MP Macro lens. At the front, there is a 16MP camera placed on notch. The handset has a long battery life of 5000mAh which also supports 18W quick charge. Additionally, the phone supports dual Sims and a seperate slot for MicroSD card. 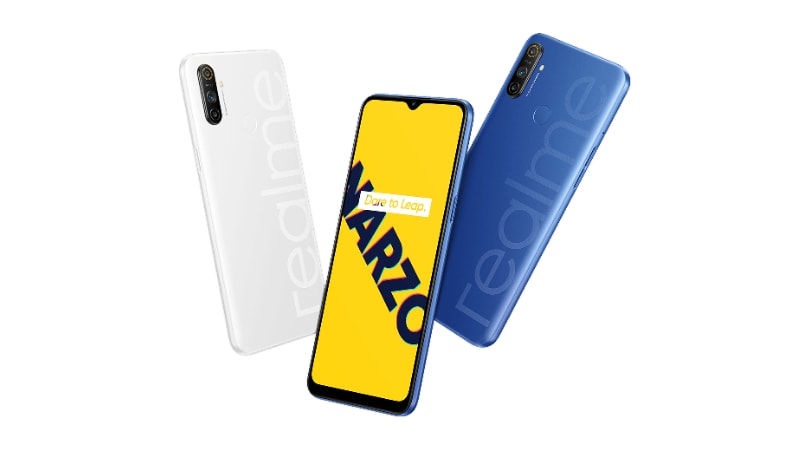 The Realme Narzo 10A also has a 6.5-inch display with the similar design as Narzo 10. It comes with Android 10 operating system and Mali G52 GPU. The device is powered by a MediaTek HelioG70 processor. It bears triple rear-facing cameras with 12MP primary camera, 2MP portrait lens and 2MP Macro lens. At the front, it has a 5MP selfie shooter.

The storage capacities of the mobile are 3GB of RAM and 32GB of internal storage. Realme Narzo 10A also has a 5000mAh battery and supports reverse charging. The dimensions of the smartphone are 164.4mm×75mm×8.95mm and weights 195g.

Conclusion: Both the phones are good in terms of design and features. The pricing is also very interesting. Those who are looking for a new phone with a budget of around RS 12,000 can have a look at these Narzo devices. Also, previously launched phones like Xiaomi Redmi Note 8, Realme 5i, and Samsung Galaxy M30 are also available in the same price segment. So, make sure first you compare all the phones in a particular price category then only make a choice.