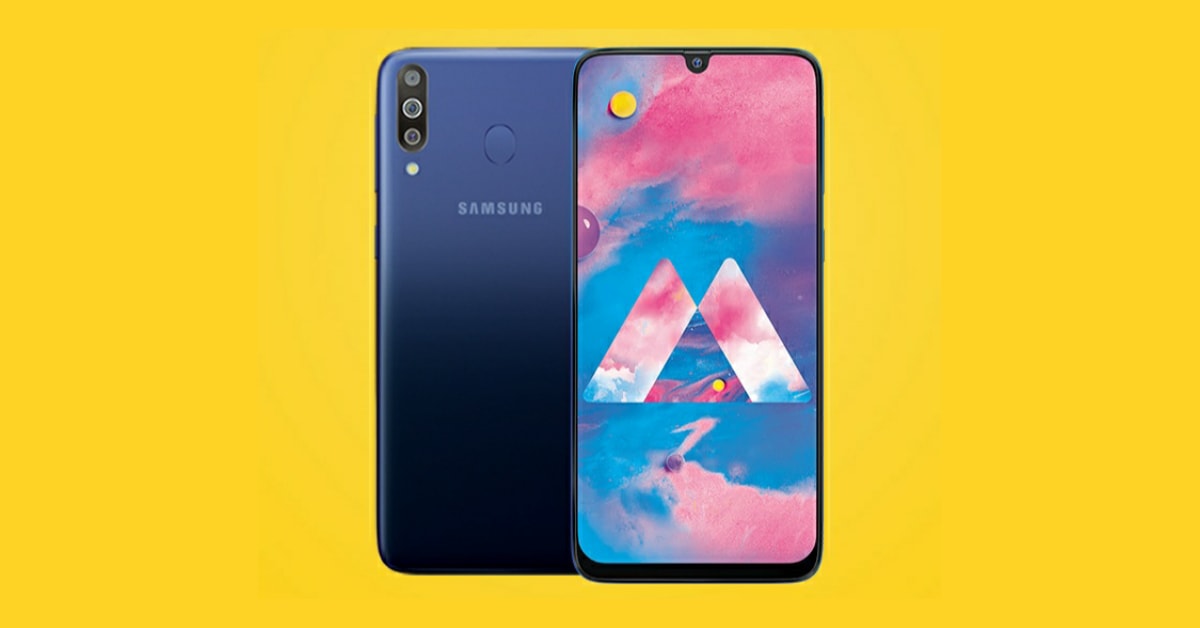 After launching the Galaxy M10 and M20 smartphones, today, the South-Korean tech giant has officially launched another new phone of the M series – the Samsung Galaxy M30. Interestingly, the new Samsung Galaxy M30 is the first smartphone to come with triple rear cameras in its price segment. The starting price of the phone is Rs 14,990. In this price range, it will compete with Xiaomi Redmi Note 7, Realme U1, and Realme 3 (upcoming). 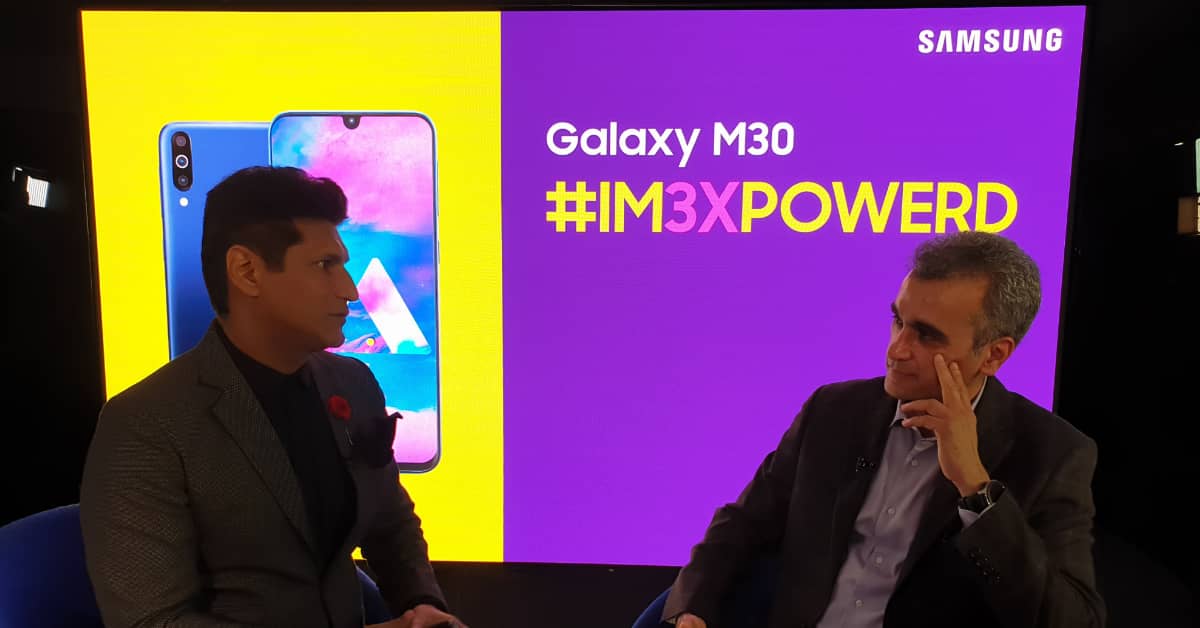 The all-new Samsung Galaxy M30 features a 6.4-inch Super AMOLED Infinity-U display with waterdrop notch, a resolution of 1080×2220 pixels and 19.5:9 aspect ratio. The device is powered by the Exynos 7904 octa-core processor. It comes with 4GB/6GB of RAM and 64GB/128GB of internal storage. There’s also a dedicated MicroSD card for storage expansion up to 512GB.

Coming to the camera department, the Samsung Galaxy M30 packs 13MP + 5MP + 5MP triple rear-facing cameras along with an LED flash. For selfies, the phone has a single 16MP camera.

The dual-SIM phone runs on the Android 8.1 Oreo operating system. It comes with a huge 5000 mAh battery which supports 15W fast charging. According to the company, the phone’s battery can give you 25 hours of non-stop video viewing on one full charge. For security, the M30 offers fingerprint scanner and face unlock. 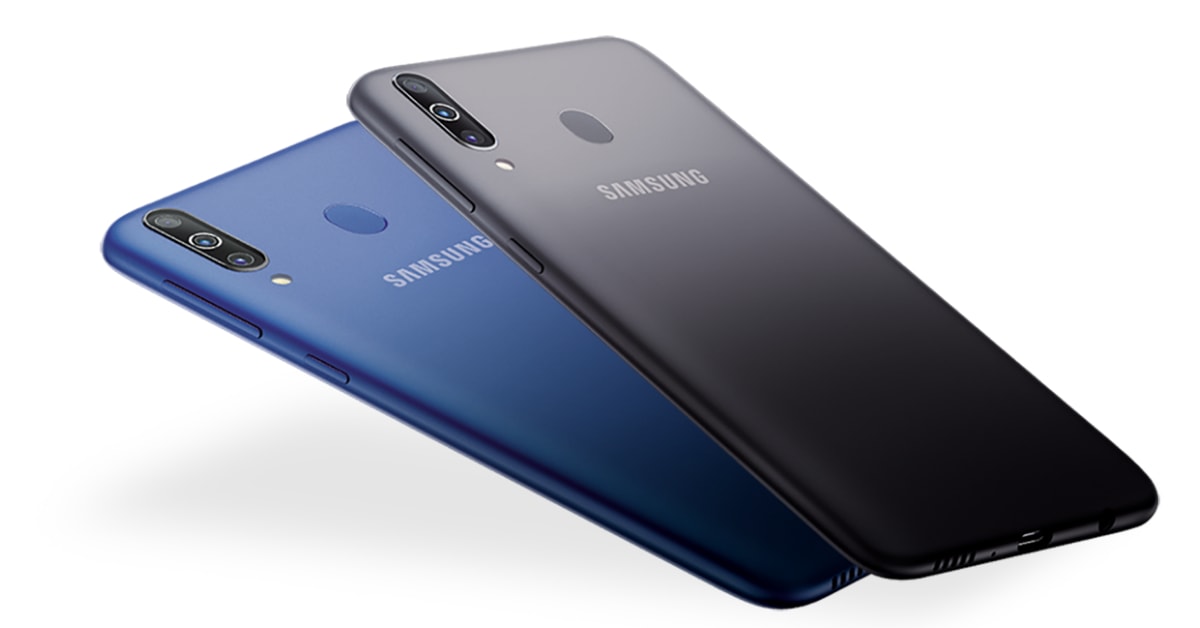 The phone will come in two different colors – gradation blue and gradation back. It will be available on Amazon from 7th March 2019.