Home » Realme 5i to launch on January 9 in India: Specs, Price, & More 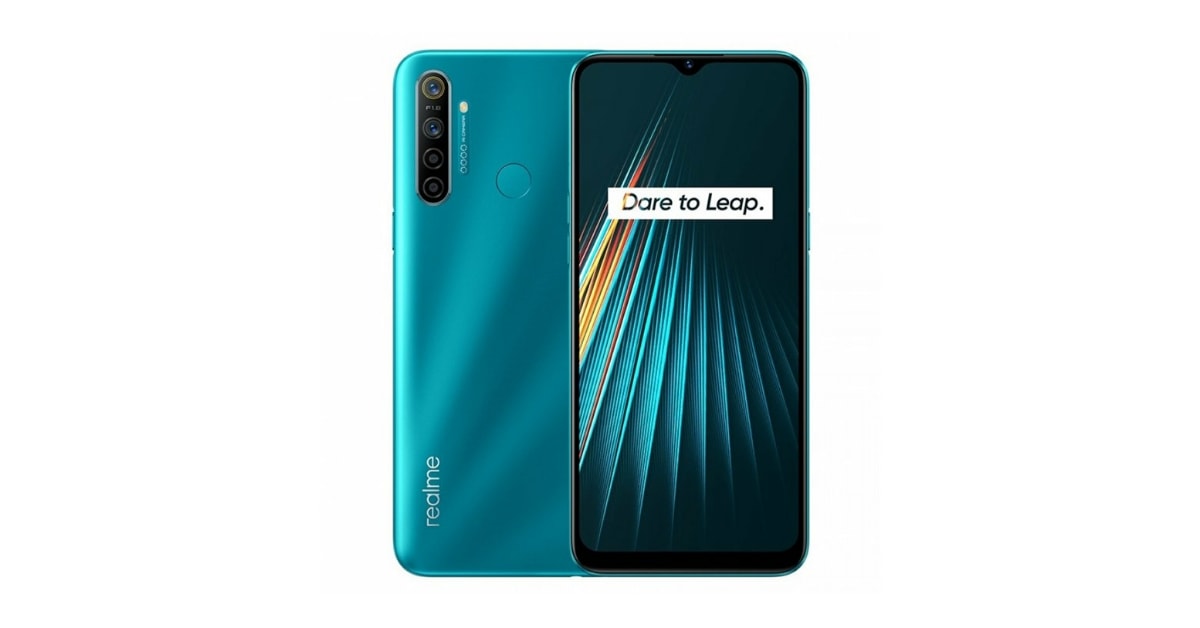 Realme 5i India Release Date Revealed: Realme’s all-new budget smartphone called Realme 5i is set to launch on 9th January 2020 in India. It will be sold via Flipkart. The 5i is the affordable version of Realme 5. Actually, it is almost the same as Realme 5! The only difference between Realme 5 and 5i is of selfie camera. The new device has an 8MP selfie shooter whereas the former has a 13MP selfie shooter. 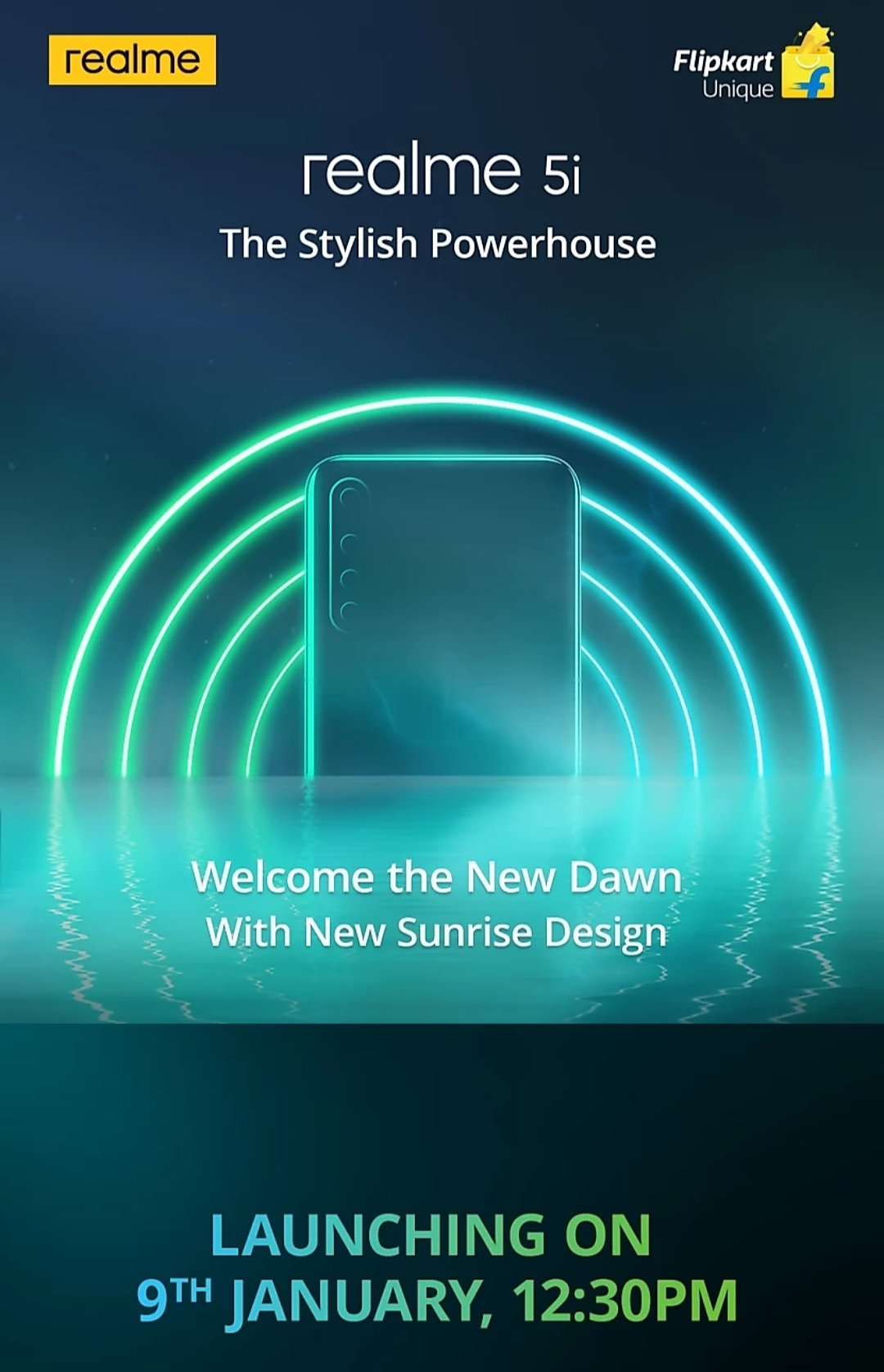 The Realme 5i features a 6.5-inches mini-drop notch full-screen HD+ display with a resolution of 720×1600 pixels. The phone is powered by an octa-core Qualcomm Snapdragon 665 processor along with 4GB of RAM and 64GB of internal storage. The handset packs a big 5000mAh battery with fast charging support.

On the back, the device has AI Quad cameras (a total of 4 cameras) including an ultra-wide-angle lens, a primary lens, a portrait lens, and a macro lens. There is also a flashlight on the camera setup. For selfies, it has an 8MP front camera. In terms of software, the device will run on the ColorOS 6.0.1 based on Android 9.0 Pie. The phone will be available in two color options – blue, green. 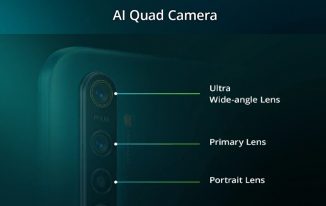 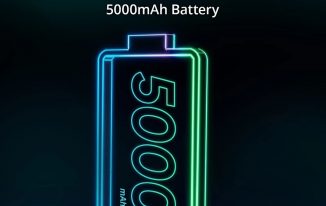 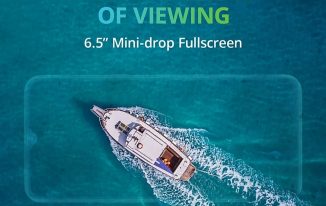 On YouTube, a channel named Vy Vo Xuan has uploaded the Realme 5i’s unboxing video. The YouTuber has unboxed both the color variants of the phone. In his video, he has shown the design, camera samples, working of the fingerprint sensor, and options from the settings. Also, the device scored 168247 points on the Antutu benchmark.

For more details on the phone, stay connected to the Slashinfo blog.