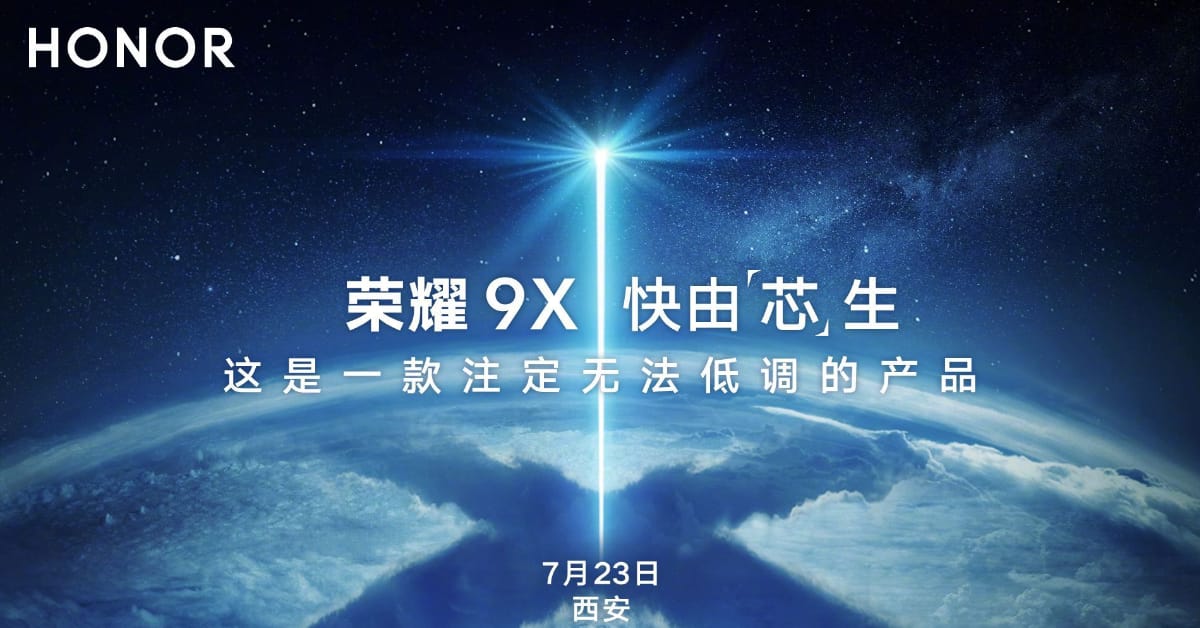 Honor has officially announced that the Honor 9X smartphone will be released on July 23 at an event in China. The Honor 9X will be the successor to the last year’s Honor 8X. As per the previous reports, the company is also working on the Honor 9X Pro variant. 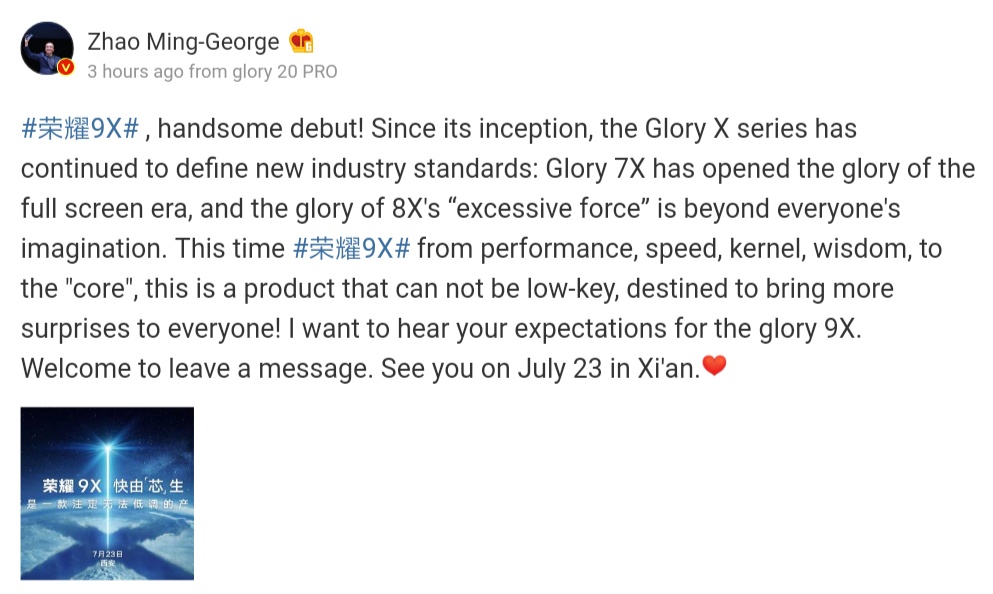 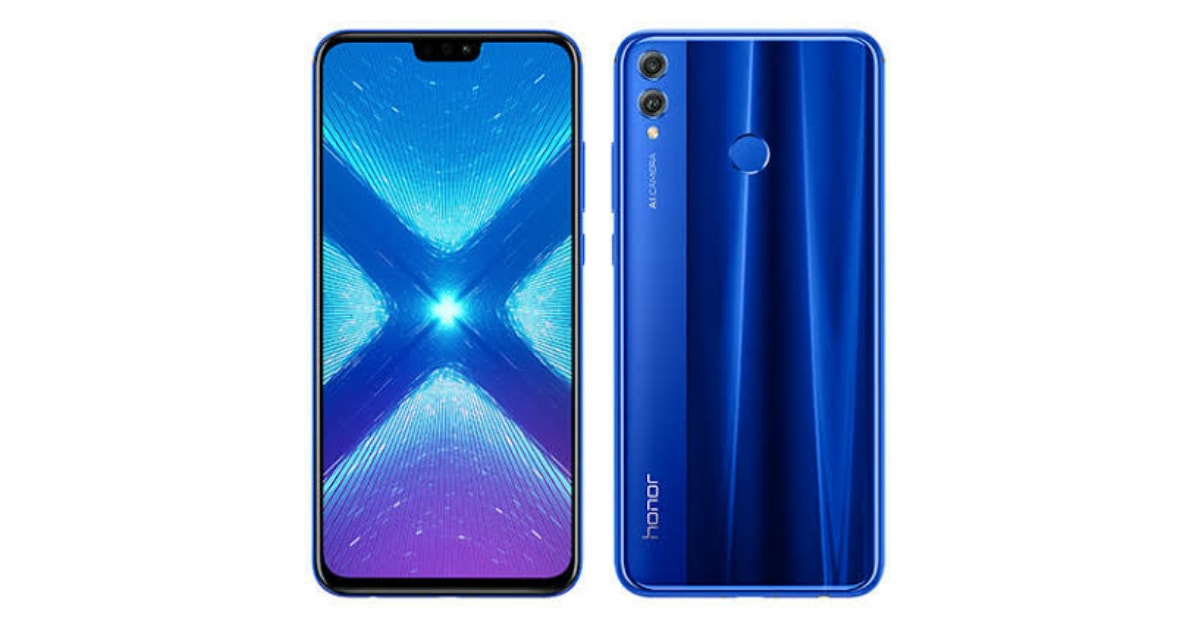 According to previous rumors, the Honor 8X is said to pack an IPS LCD screen with size ranging from 6.5-inch to 6.7-inch. Besides that, it will be powered by Huawei’s latest Kirin 810 processor.

The Honor 9X is expected to feature a triple camera setup at the back including a 24MP primary sensor, an 8MP super wide sensor, and a 2MP depth sensor. On the front, it is said to come with a 20MP selfie camera.

Additionally, the upcoming handset is rumored to be backed by a 3,750mAh battery which will support 10W fast charging. In terms of software, the device will be running on the latest Android Pie with the company’s custom UI. Other features of the phone included fingerprint sensor, Face Unlock, 4G LTE, etc.

The Pro version is rumored to feature a bigger 4000mAh battery with 20W fast charging and a 48MP primary camera.

Realme 5i to launch on January 9 in India: Specs, Price, & More