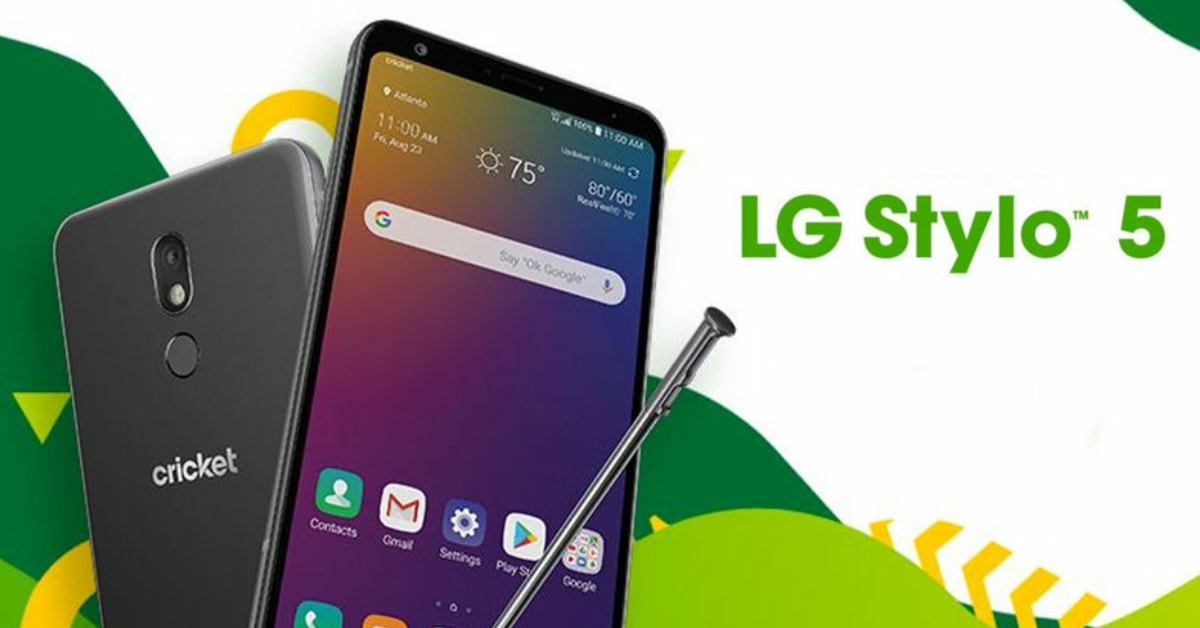 The LG Stylo 5 has gone official in US. The new phone is available for sale at Cricket Wireless. The device is priced at $229.99 (around Rs 15,900) and it comes in two different colors – Blonde Rose & Platinum Gray.

AVAILABILITY: You can purchase this phone via Cricket Wireless website or offline Cricket store.

The LG Stylo 5 is the Stylo 4‘s successor with a new OS and slightly improved battery capacity. Otherwise, most of the features of Stylo 5 are similar to its previous version. The phone comes with a stylus which has customizable settings for writing, drawing and coloring, including Screen-off Memo. The Screen-off Memo is an interesting feature which lets you take notes without even turning on the screen.

As far as the specs are concerned, the LG Stylo 5 has a 6.2-inch Full HD+ FullVision display. It is powered by a fast octa-core processor along with 3GB RAM and 32GB of onboard storage.

In terms of camera, the phone comes with a 13MP rear camera with fast autofocus, LED flash, portrait mode, and full HD video recording capability. For selfies, it has a 5MP front-facing camera. Other camera features include AI Cam, GIF Capture, and Google Lens.

The handset runs on the latest Android 9.0 Pie operating system. It comes with a decent 3,500 mAh battery which can give you up to one day of battery life. For security, there’s also a fingerprint reader at the back. Connectivity options include 4G LTE, Wi-Fi, Bluetooth, GPS, a 3.5mm headphone jack, and more.