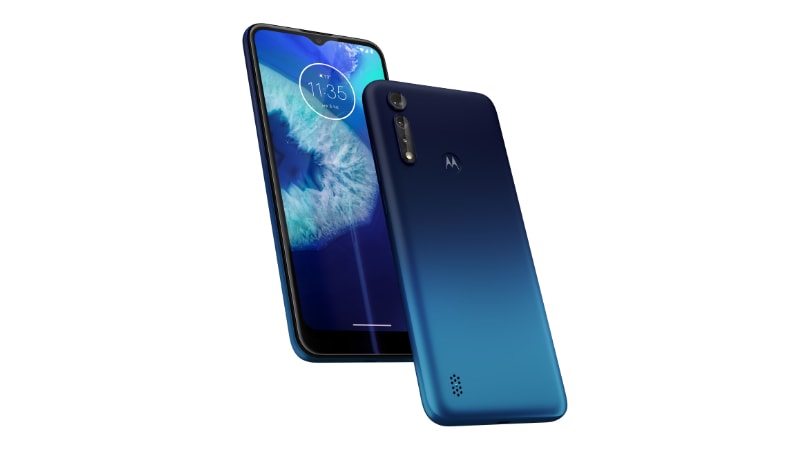 Mtorola has officially launched the new Moto G8 Power Lite smartphone. It’s strange to see this phone now because the Moto G8 Plus was launched last year and now everyone is expecting a new Moto G9.

Motorola’s new Moto G8 Power Lite features a 6.5 inches Max Vision display with a resolution of 729×1600 pixels. It is powered by a MediaTek Helio P35 octa-core processor along with 4GB of RAM and 64GB of internal storage. There’s also a dedicated microSD card slot for storage expansion upto 256GB.

At the back, there’s a triple camera setup that includes a 16MP rapid focus main sensor, a 2MP macro lens, and a 2MP depth sensor. It can capture utra-wide and ultra-close photos. For selfies, it has an 8MP camera with f/2.0 aperture.

The device runs on Android 9 Pie. It packs a big 5000mAh battery with 18W rapid charging. According to Motorola, you can stream music for 100 hours or watch the latest shows and movies for 19 hours on this device. The company has provided a micro USB port and a headphone jack.

The phone is priced at 169€ EUR (around Rs 14,000). It will be available in Mexico and Germany in the coming days. Also, it will go on sale in other countries in Latin America, Europe, Asia and Australia in the coming weeks. Most probably, it’s not going to come to India. The color options of the handset include Arctic Blue and Royal Blue.