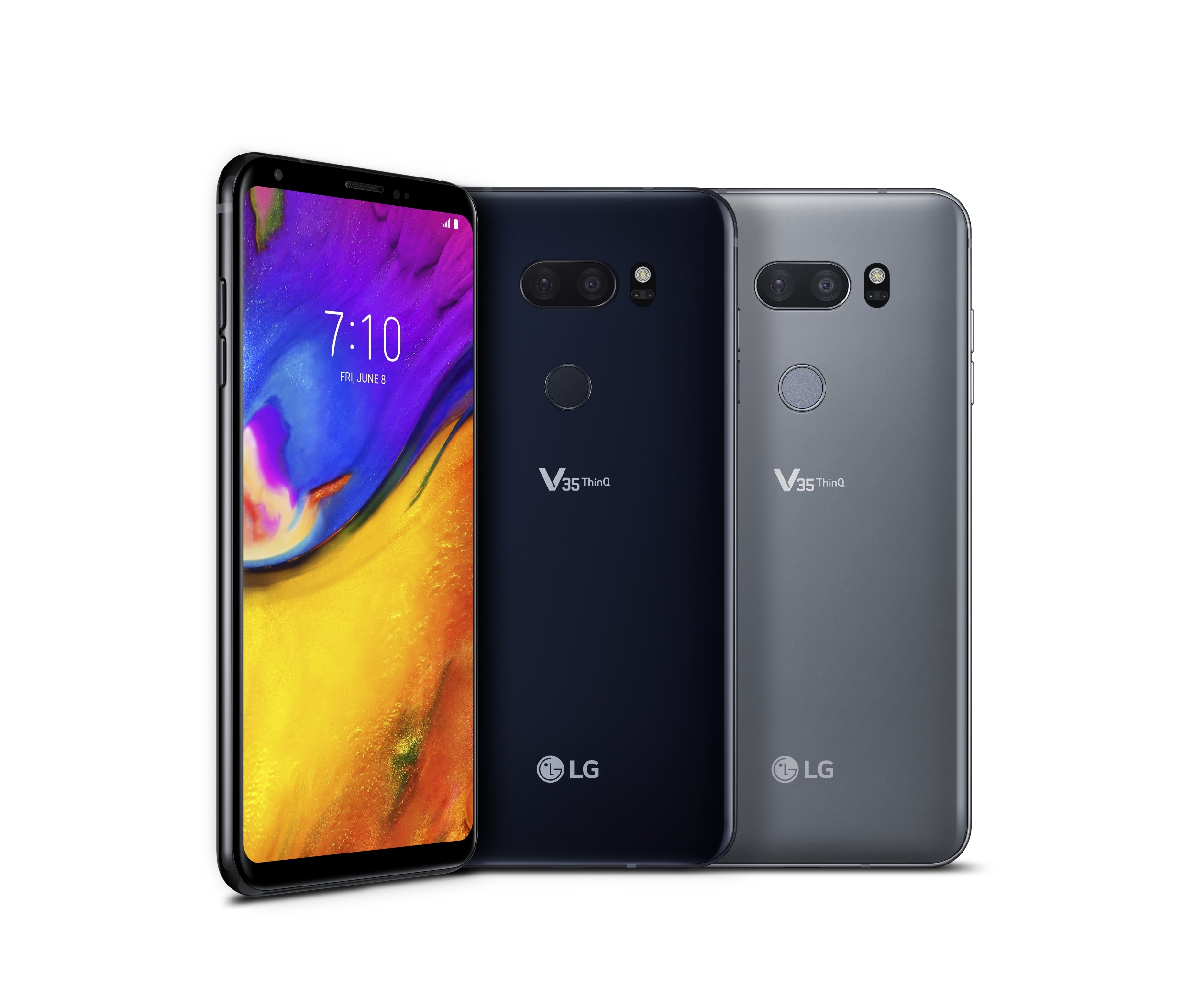 LG has officially announced its new smartphone named LG V35 Thinq. The new LG V35 Thinq comes with the latest Android Oreo operating system. It is powered by a Snapdragon 845 processor and has Dual rear-facing cameras. The LG V35 Thinq will be available in America from June followed by some countries in Asia, Africa and Middle East. In this article, we will tell you about the features of LG V35 Thinq.

The LG V35 Thinq features a 6.0-inch QuadHD+ OLED FullVision display with an 18:9 aspect ratio. The device is powered by the Qualcomm Snapdragon 845 processor. It comes with 6GB of RAM and 64GB/128GB of internal storage. It also supports MicroSD card up to 2TB. 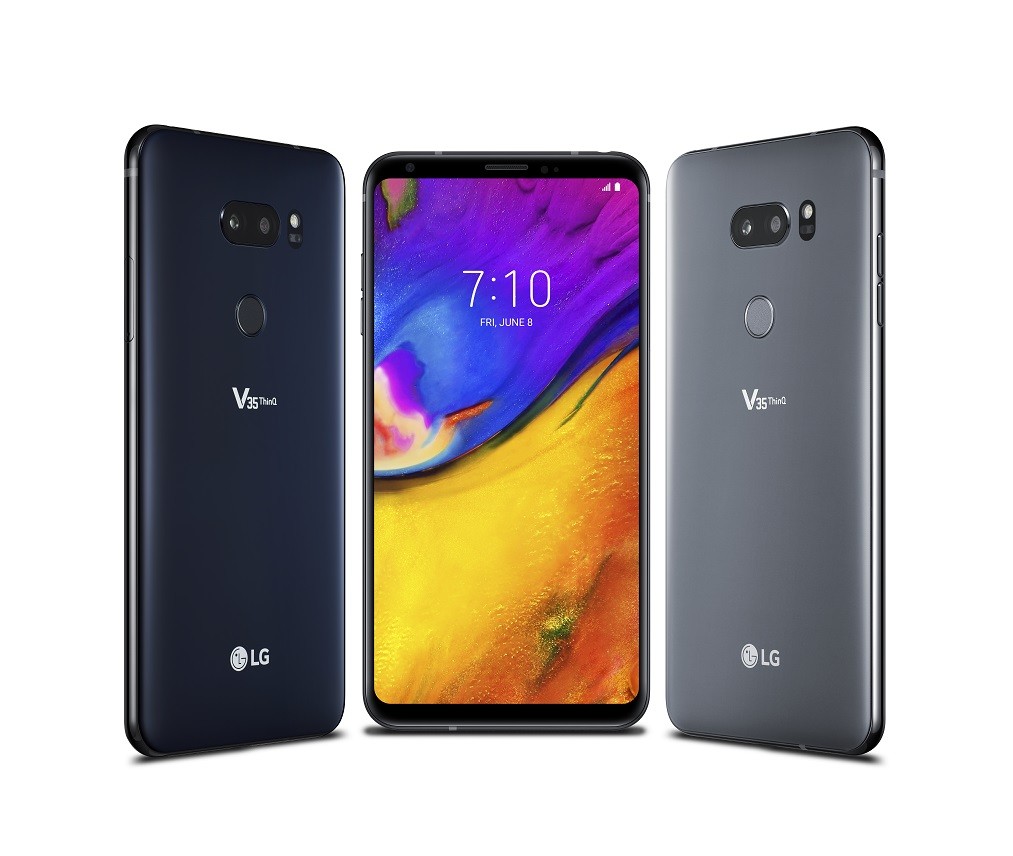 The handset is 7.3mm thin and weighs 157g. The price details will be announced later.