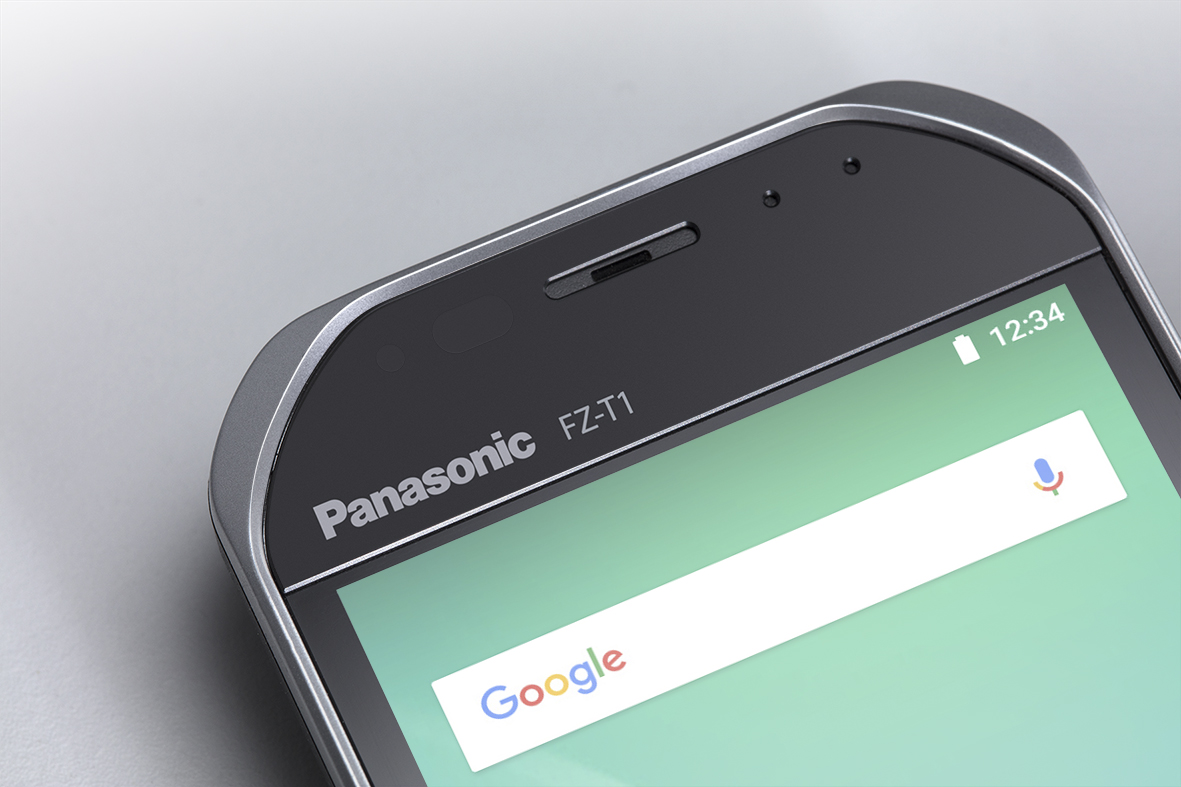 Panasonic has launched a new rugged smartphone named Toughbook FZ-T1. The new Panasonic Toughbook FZ-T1 Android Rugged Smartphone (or Handheld) is priced at £1,142 for the model with Wi-Fi Only. The variant with Wi-Fi + 4G LTE costs £1,214. This phone doesn’t come with any high-end features. It will be available in Europe with a 3-year warranty.

The Panasonic Toughbook FZ-T1 features a 5-inches HD display with a resolution of 1280 x 720 pixels. The device is powered by the Qualcomm Snapdragon 210 quad-core processor. It comes with 2GB of RAM and 16GB of internal storage (Expandable via MicroSD card). There’s an 8MP rear camera with LED flash. Surprisingly, this device doesn’t come with a front camera.

The handset runs on the Android 8.1 Oreo operating system. It packs a 3200 mAh battery and has 4G LTE connectivity, Wi-Fi, Bluetooth 4.1, NFC, Micro-USB, and a headphone jack. The Panasonic Toughbook FZ-T1 is IP68 water and dust resistant. It also has integrated barcode scanner. 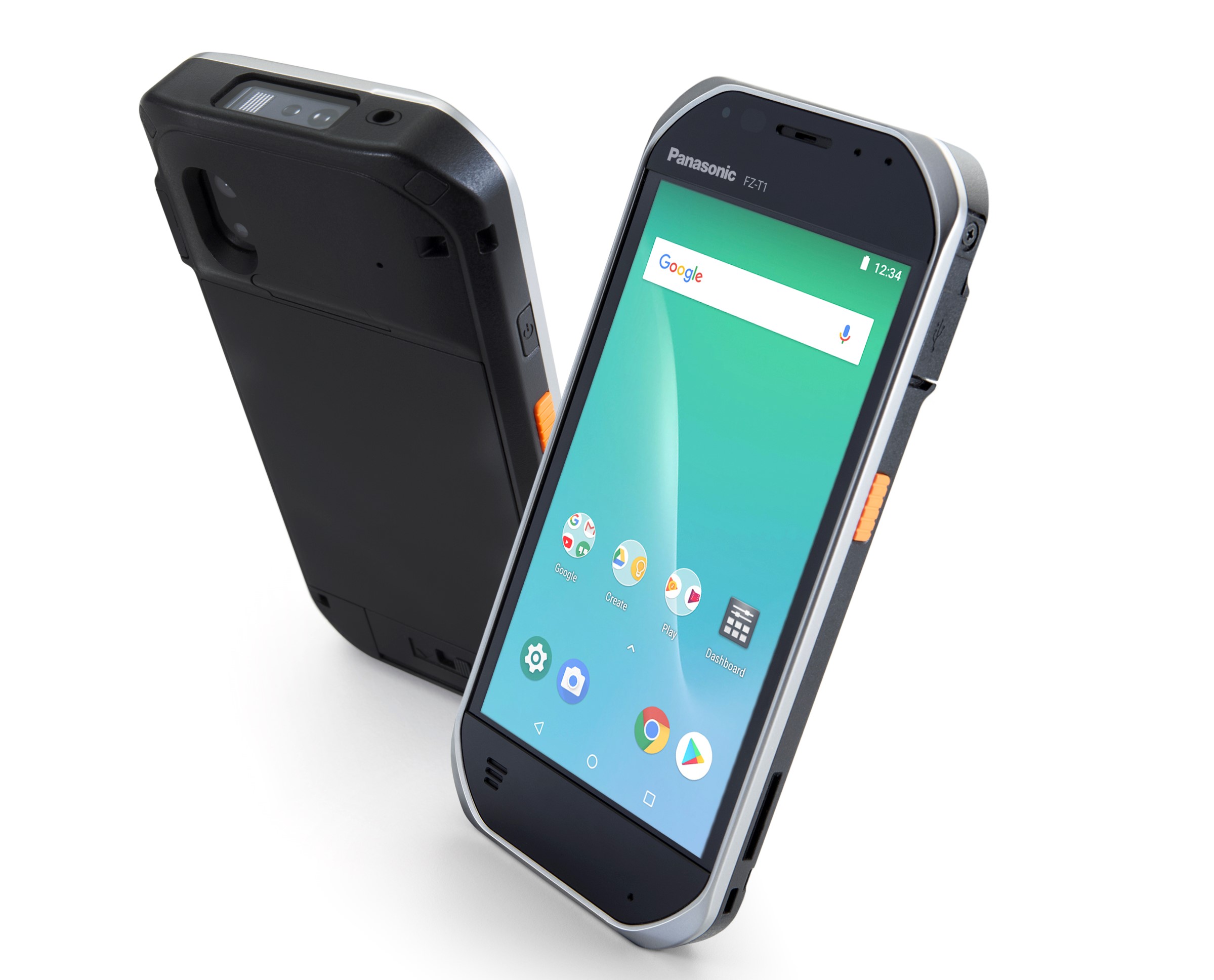 Meizu M6 smartphone is now available in India via Amazon; priced at Rs 7,699