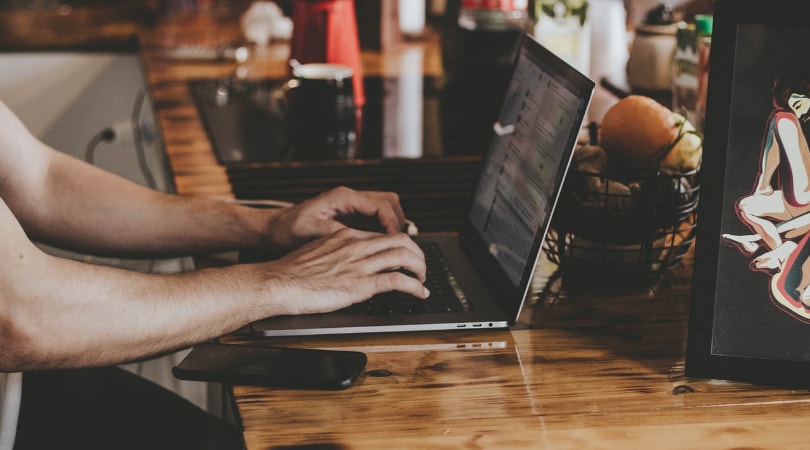 The internet has provided individuals and businesses with a plethora of tools to stay connected and productive, but as well as the countless benefits, it’s also made people more susceptible to a new breed of threat — online malware. There are different varieties of malware, as well as various techniques criminals utilize to steal either your data, your identity or even your money. Some threats are more aggressive and have far worse consequences than others, but they all have potential to wreak havoc on your technology.

Malware stands for malicious software and is used to describe computer programs that are designed to gain access to your computer or network and either cause damage or gain information.

Due to the different ways that malware can affect your computer and networks, and how damaging they can be, it’s important to protect yourself from them. Solutions such as antivirus, firewalls and encryption are all good and successful tactics to implement to keep you secure. However, as these threats are constantly updating, it’s important to ensure that you can protect against the most up-to-date threats.

Making sure your security methods are suitable can be difficult to keep on top of, that’s why using an outsourced IT service such as Stronghold Services Corporation is a good idea, as these services can implement and maintain all your security features, as well as provide a plethora of other IT services for your business.

There are many different forms of malware, but some of the most dangerous include:

This is perhaps the most malicious of all the variants of malware, due to how it denies the user access to their own files, which essentially makes the PC unusable. Those that deploy ransomware then demand a monetary payment, most usually in bitcoin in recent years, to unlock it.

Ransomware works by ironically using a strong encryption code to scramble your files making it inaccessible and impossible to read or work on. The reason this is ironic is due to how encryption is usually deployed as one of the most robust security features.

Ransomware can be extremely costly for businesses if they contract the malware, as it can bloke off an entire network, making it impossible to continue working, which halts productivity and affects profit. An infamous piece of ransomware called WannaCry shut down 200,000 computers across 150 different countries, specifically costing the UK’s National Health Service millions of pounds.

Spyware is a type of malware that, once installed to a computer, secretly records your online activity, like the sites you visit and your login details. It then harvests that for both cyber criminals as well as advertisers to use. It’s an extremely common form of malware and is most often used to carry out identity and credit card theft. It can also install additional malware that can make changes to your computer settings to make it easier for other viruses and threats to access your files.

Worms are commonly spread through phishing attacks, such as spam emails, and once they’re inside your computer’s memory, it can start to infect the whole machine and even the network it’s connected to.

They can cause a lot of damage to your computer, including deleting and modifying files, stealing data, and installing means for hackers to easily access your computer.

Worms can also make a computer entirely inoperable by overwhelming its memory and RAM. It does this by constantly replicating itself over and over again, draining your systems resources, causing it to slow down drastically and eventually crash.

Related Topics:securityTechTop Online Threats
Up Next

8 Steps to Launching an eCommerce Business

How To Promote Recycling Within Your Business