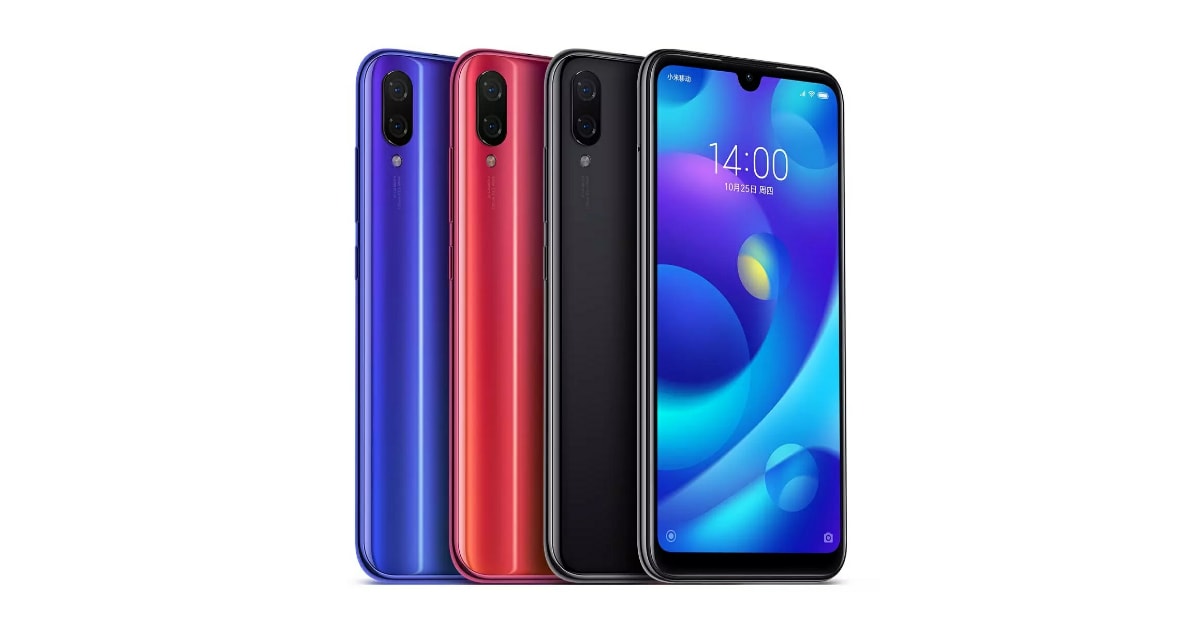 Xiaomi Mi Play Officially Launched: After a number of leaks and rumors, today, the company has officially launched the new Xiaomi Mi Play smartphone in China. The new Mi Play comes with a ‘waterdrop’ notch display, MediaTek Helio P35 processor, dual rear cameras and 10GB of free high-speed data. It costs 1099 Yuan which is around Rs 11,000 in Indian currency.

This new smartphone has a plastic body with a gradient finish. And interestingly, it’s the Xiaomi’s first phone with a waterdrop notch design. Read below to know the full specifications and price of Xiaomi Mi Play smartphone. 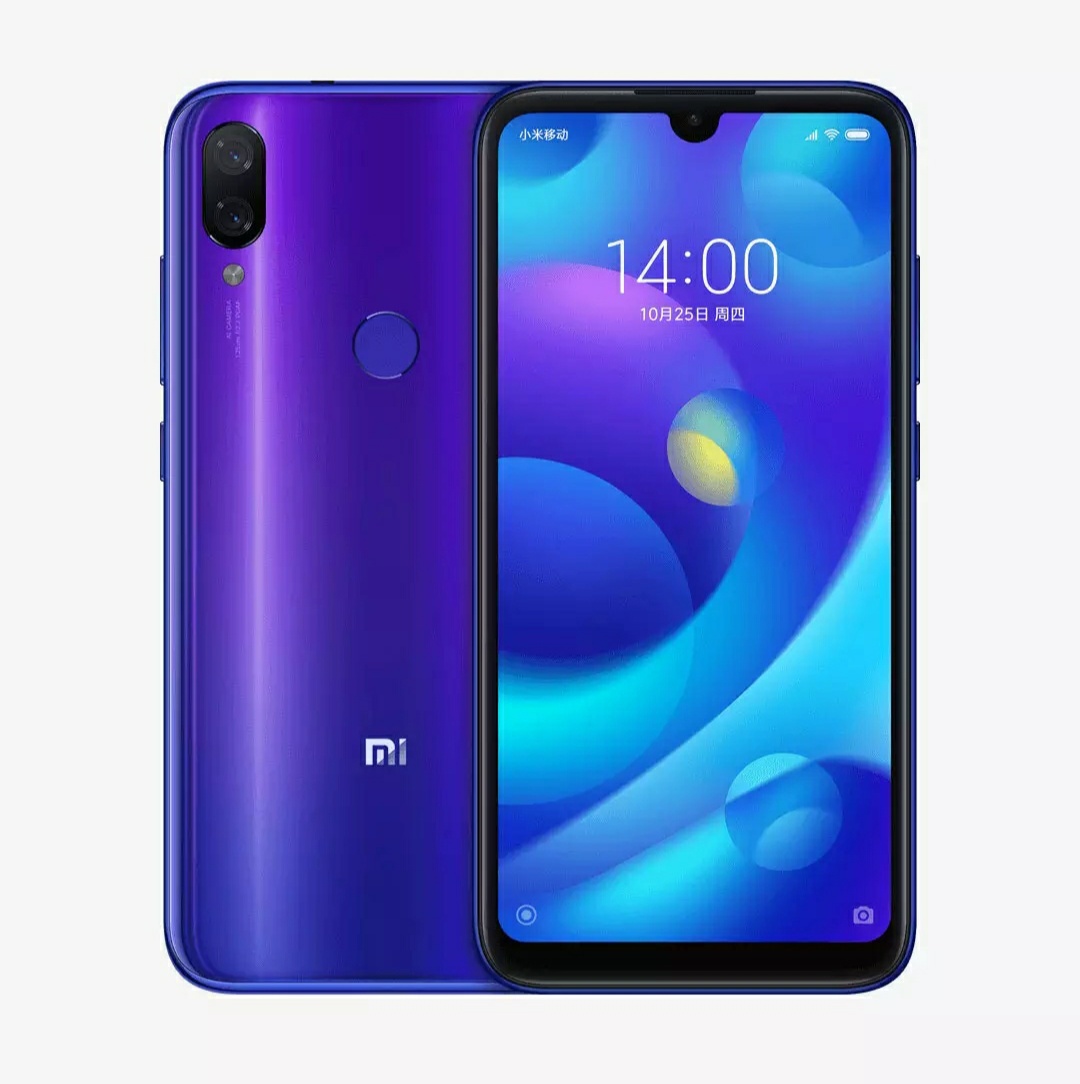 The all-new Xiaomi Mi Play features a 5.84 inches Full HD+ display with a resolution of 2280×1080 pixels, 19:9 aspect ratio, a contrast ratio of 1500:1 and 443 PPI. On the top of the screen, there’s a waterdrop notch which is the space for the selfie camera. This display is protected by the Corning Gorilla Glass 5. The Mi Play is powered by the 2.3GHz MediaTek Helio P35 octa-core processor along with dual Turbo smart acceleration technology. The MediaTek Helio P35 is a 12nm octa-core processor with 680 MHz IMG GE8320 GPU.

Coming to the camera department, the Xiaomi Mi Play has a dual camera setup at the back which consists of a 12MP main camera with f/2.2 aperture & LED flash and a 2MP secondary camera. This dual camera setup is equipped with a number of features like AI portrait mode, background blur, multi-frame noise reduction, EIS, and automatic HDR function. On the front, the phone has a single 8MP selfie camera. Also, the front camera has many features including screen flashlight, countdown self-timer, face recognition, front background blur, and more. 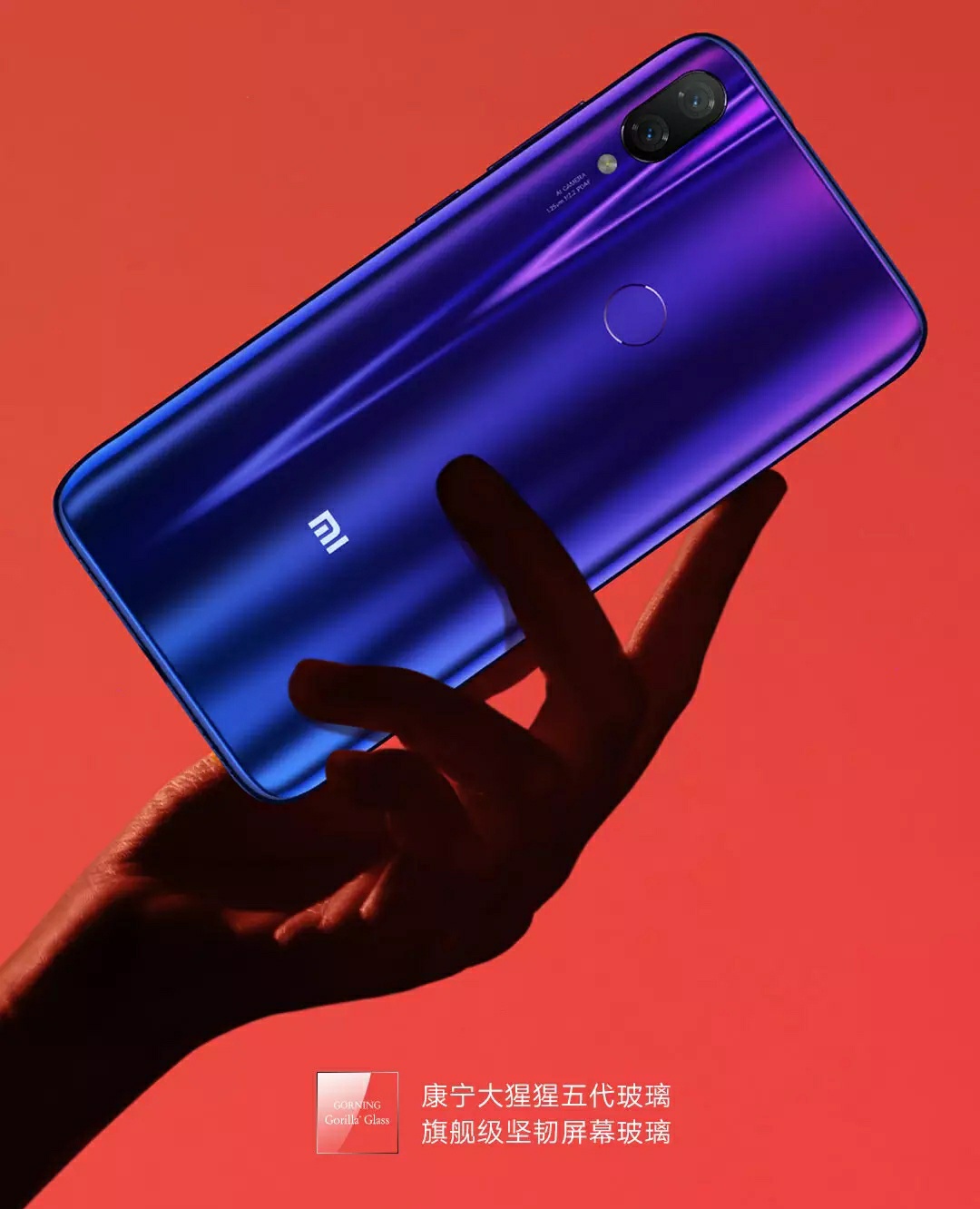 The Xiaomi Play runs on the Android 8.1 Oreo operating system with Xiaomi’s MIUI 10. It’s disappointing to see that the phone doesn’t come with the latest Android Pie OS. The device comes with a 3000 mAh battery which supports 5V2A charging through a Micro-USB port. The sensors available on the device are Geomagnetic, Gyroscope, Accelerometer, Ambient light sensor, and distance sensor. 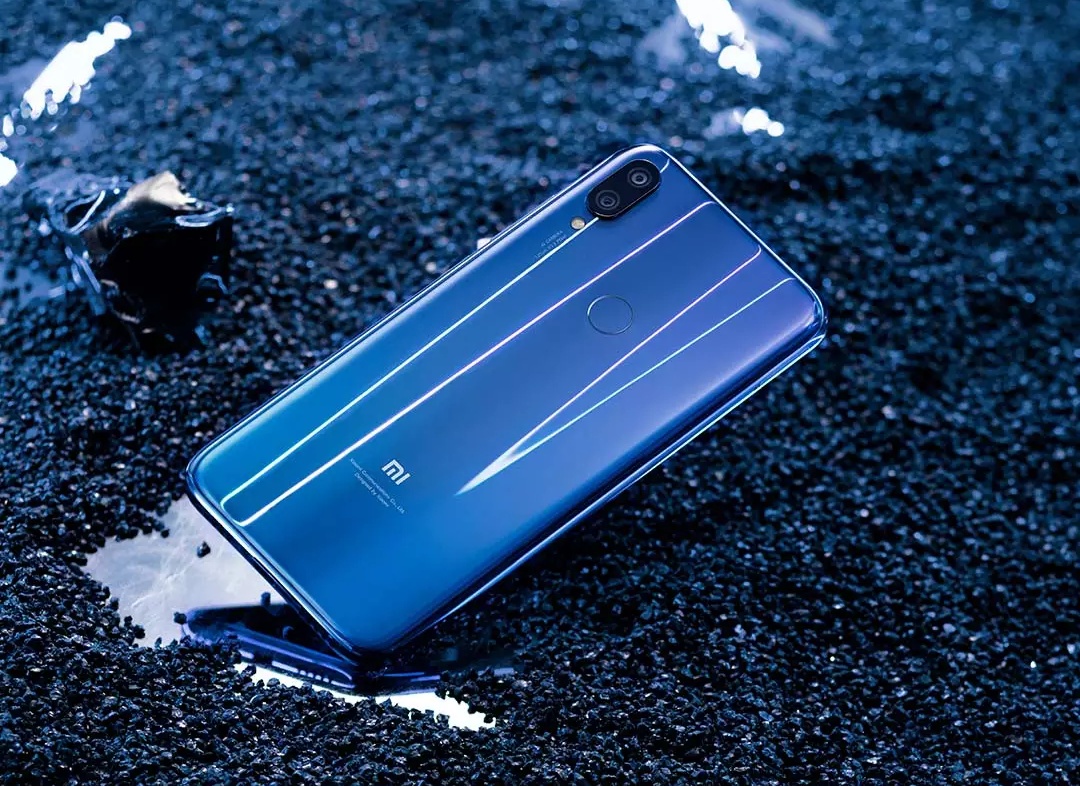 The Xiaomi Mi Play is priced at 1,099 Yuan in China. It will be available in three different colors – Twilight Gold, Fantasy Blue, and Black. Also, the company has said that the new Mi Play will get 10GB of monthly internal data for free with a validity of 1 year. The company will also provide a soft rubber protective cover inside the box.

The phone is available for Pre-orders at Xiaomi’s Mi Store in China. Later onwards, it will be sold via other online stores.