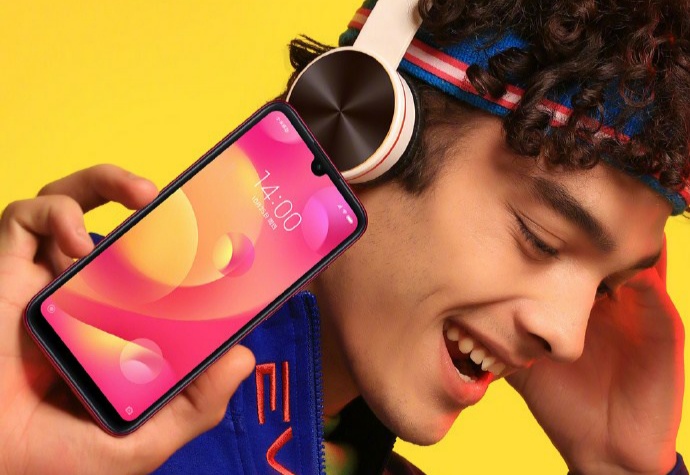 Read below to know the specifications and pricing of the Mi Play.

According to the leaked pictures, the Mi Play will come with a 5.84-inch (1080 x 2280 pixels) Full HD+ display with 432 PPI. The display of the phone has a waterdrop notch on the top which is the space for the selfie camera. Surprisingly, it will be powered by a 2.3GHz octa-core MediaTek Helio processor The device will come with 6GB of RAM and 64GB/128GB of inbuilt storage. The phone will have a 3000mAh battery. 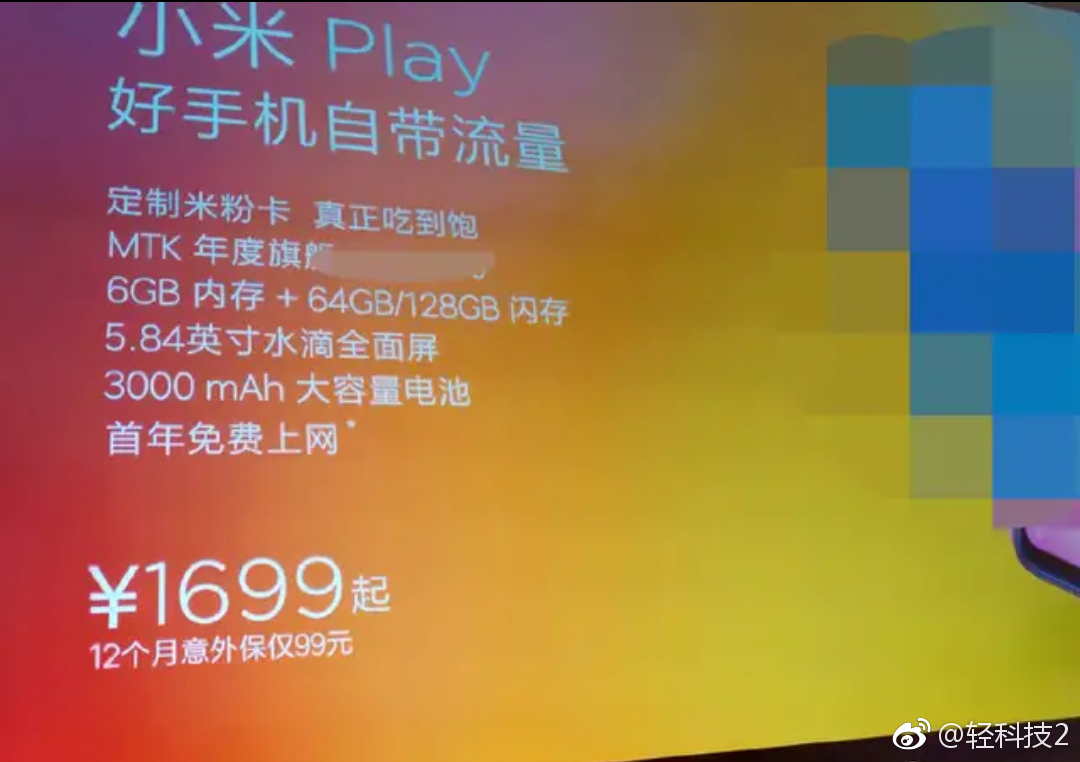 In terms of camera, the Mi Play will feature a dual camera setup on the rear consisting of a 12MP primary camera and a 5MP secondary camera. The rear camera will have AI related features and LED flash.

And as usual, there will be 4G VoLTE support, Wi-Fi, Bluetooth, Fingerprint Sensor, and Face Unlock.

Also, the Mi Play will come with free high-speed internet data for 1 year. 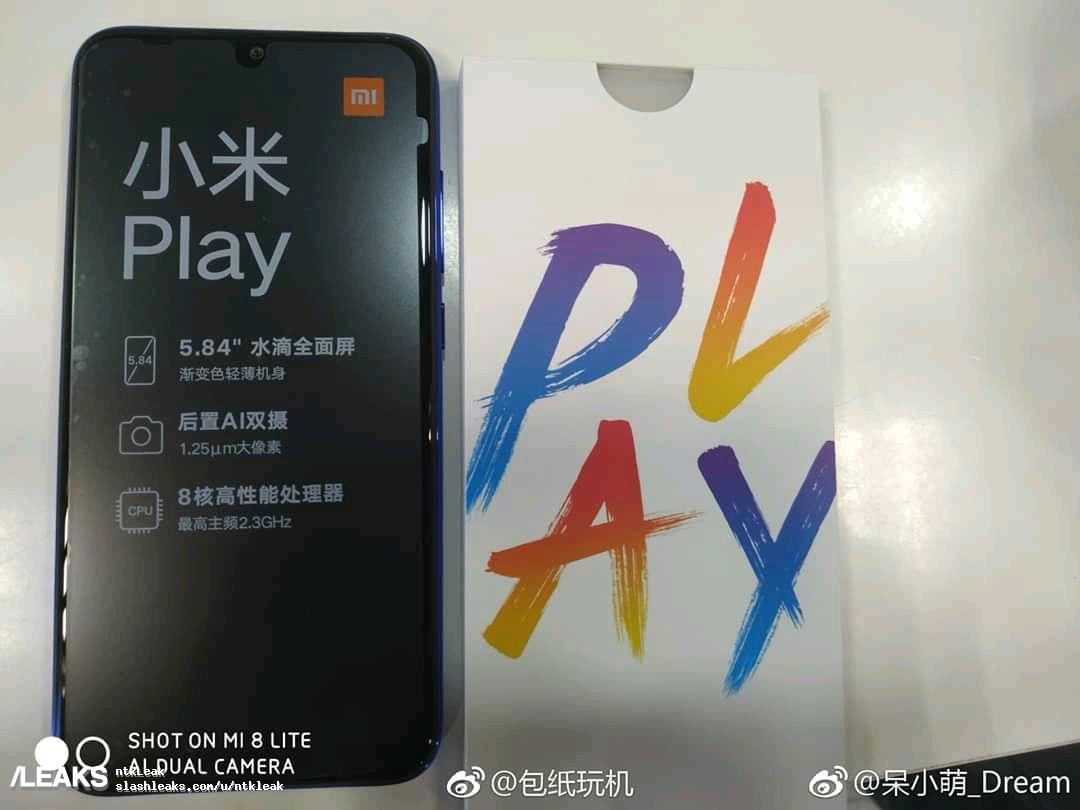 This image shows that the same specifications as mentioned above in the article. But still, we don’t know the exact name of the processor. As per this photo, the Mi Play will have power button and volume buttons on the right side. And it will be available in black color. On the top, we can see a notch with a single from camera.

For more details we have to wait for the official launch event.