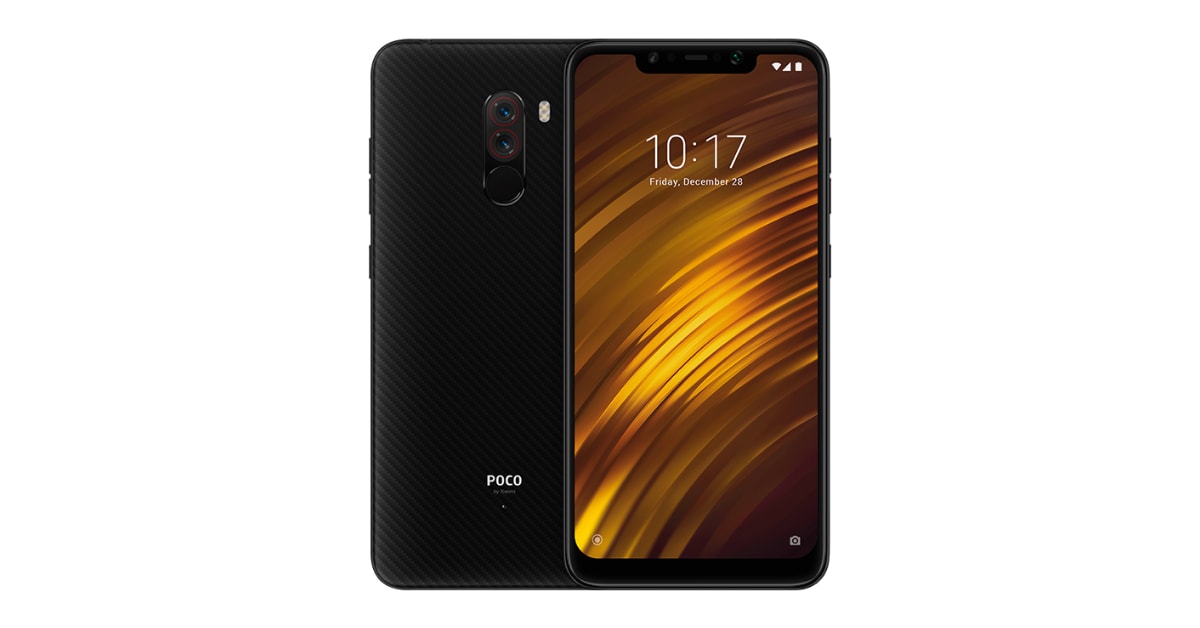 Xiaomi’s Poco F1 smartphone made a remarkable entry in the Indian smartphone market as the cheapest smartphone with a Snapdragon 845 SoC. And now, the company is preparing to launch a “New Poco” smartphone. On Twitter, we have found something interest about the New Poco phone.

As per the Tweet by C Manmohan, the General Manager of Poco India, the upcoming Poco Phone will be launching very soon. In his tweet, he mentioned about a #NewPoco phone which will be very exciting. There’s no exact date mentioned in the Tweet, it just means that there will be a new variant or a successor to the Poco F1 smartphone.

Last week’s been crazy! #POCOF1 has won awards & appreciation one after the other and #Christmas seems to have come early! @MKBHD @TheMrPhone @91mobiles @AndroidAuth

But, that’s not all.
I have a surprise for all of you. A #NewPOCO is coming. Can you guess when? 🍾

Another tweet by Poco India said, “The #NewPOCO is getting us all excited! Jingle bells are rolling. The BIG #Christmas reveal happens tomorrow! Stay tuned for more. #MasterOfSpeed”. This suggests that the new Poco smartphone may launch tomorrow, i.e. on 25th December 26th, 2018! The post talks about “Master of Speed” which points to the Snapdragon 845 SoC or any other flagship processor.

After going through all these posts on Twitter, we found a tweet with an image which shows Poco F1 smartphone with Gradient Back design. So, the New Poco phone might be the same Poco F1 but with a new gradient design on the back. The gradient back design can be found on the Xiaomi Mi Play smartphone which launched today.

Also, the price of the Poco F1 with gradient back will be the same as the normal Poco F1. The 6GB RAM/64GB ROM version of the New Poco F1 (Gradient) will cost Rs 19,999 and the 8GB RAM/256GB ROM variant will be priced at Rs 25,999. Due to Christmas, the prices are discounted. But before believing these details, we must wait for the official launch and announcements from the company.

There’s a #NewPOCO in town😎 and it’s dropping here tomorrow! Are you ready? RT if you’re feeling hyped! pic.twitter.com/SAfASPBqEo