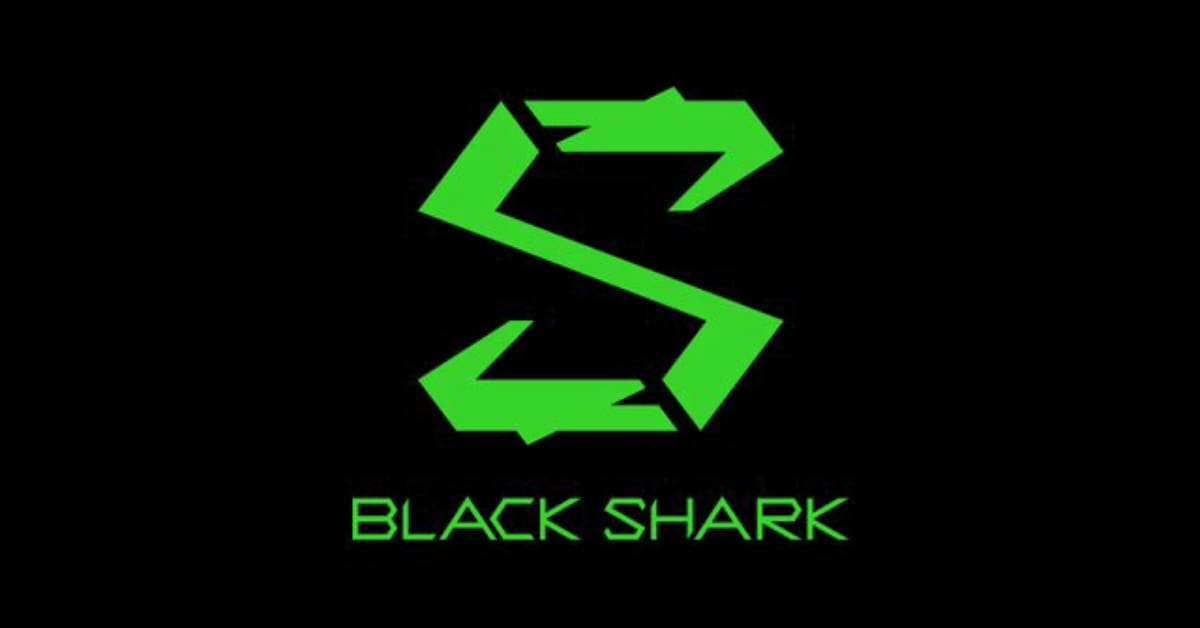 It has been confirmed by Xiaomi that the upcoming gaming smartphone, the Black Shark 2, will be powered by the Qualcomm Snapdragon 855 SoC along with 12GB of RAM. The Xiaomi Black Shark 2 will launch on March 18th at a press event in Beijing, China. 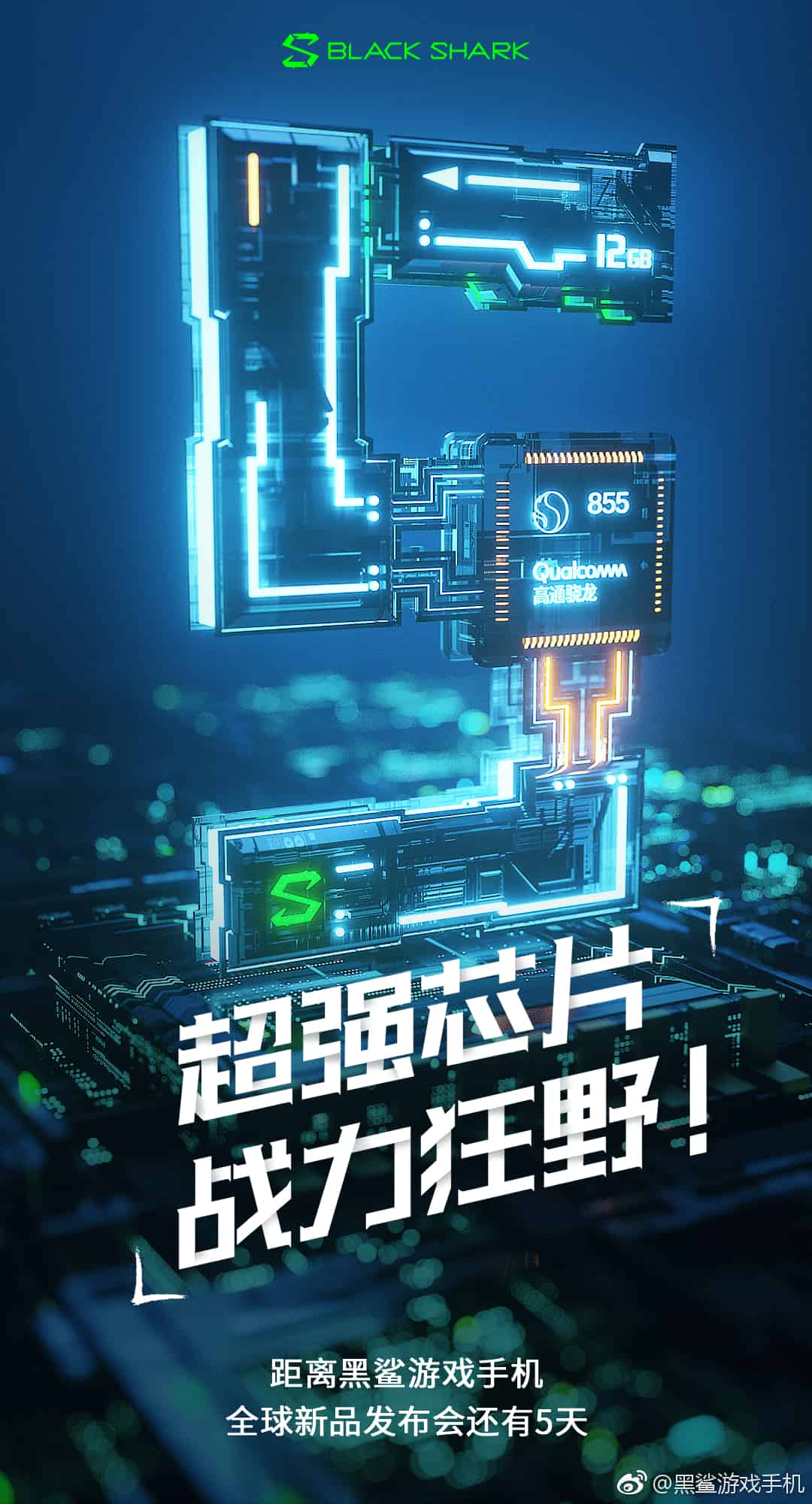 The company has shared an official poster on Weibo.com confirming the presence of Snapdragon 855 processor in Xiaomi Black Shark 2. The Black Shark 2 will be the successor to the last year’s BlackShark. Based on previous leaks and rumors, the device is expected to come with 128GB or 256GB of internal storage, 4000mAh battery and Android 9.0 Pie operating system.

There is no information about the price and availability of the device. It’s quite clear that the phone will be available first in China then to other countries. For more details on the Xiaomi Black Shark 2, we have to wait for the official launch even which will happen on 18th March 2019.