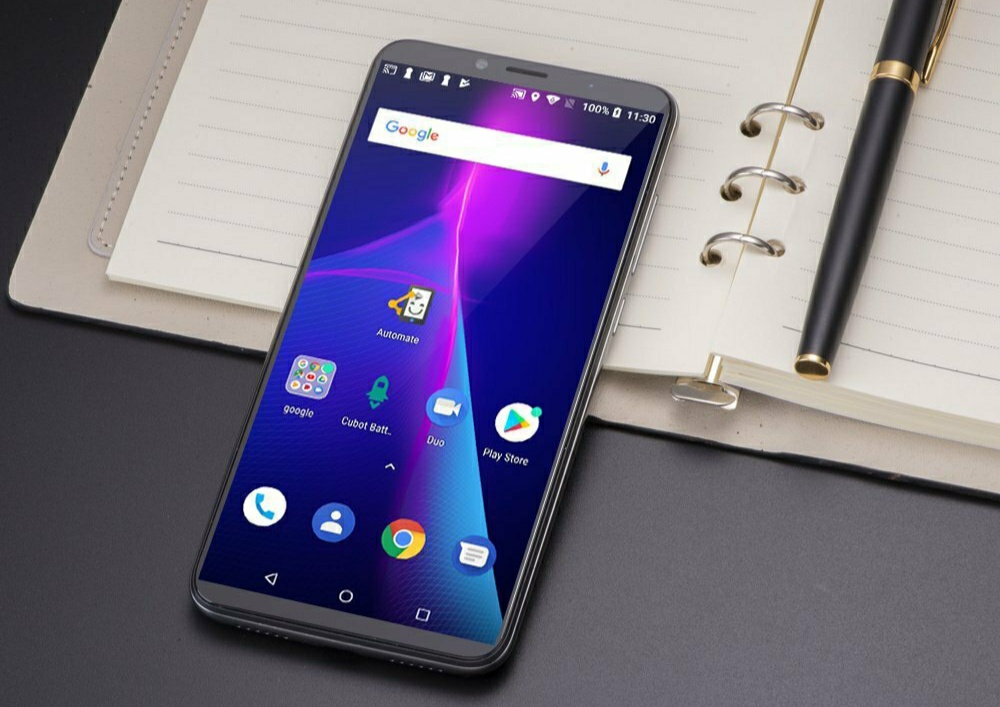 The Cubot X19 will Launch in January 2019 with Android Pie, Helio P23, and dual rear cameras. Here are the Cubot X19 specs.

The China-based smartphone manufacturer Cubot will launch its new X-series smartphone named “Cubot X19” in January 2019. In 2018, the company’s Cubot X18 and X18 Plus smartphones were the best-selling devices that offered good features at low prices. So, we expect that the Cubot X19 will also be an affordable budget smartphone with a new design and upgraded specifications.

By the way, the Cubot X19 may not have the display notch design and the fast charging support. Nowadays, most of the new phones come with notch displays, AI-based features, and fast charging. The Xiaomi’s recently launch Mi Play also has the notch display.

Now, Let’s take a look at the Cubot X19 specs, features, and pricing. 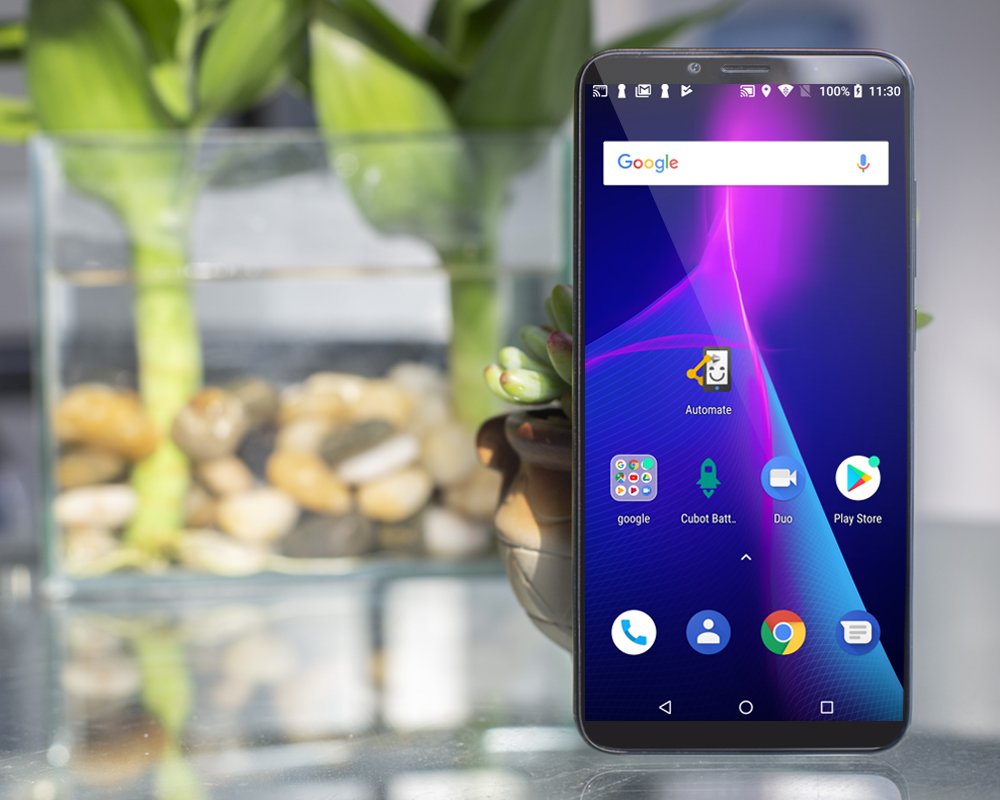 The upcoming Cubot X19 smartphone will feature a 5.93 inches FHD+ display with an 18:9 aspect ratio and 2160×1080 pixels resolution. The device will be powered by the MediaTek Helio P23 octa-core processor. It will come with 4GB of RAM and 64GB of internal storage.

In terms of camera, the Cubot X19 will have a dual camera setup at the back comprising a 20MP primary camera and a 2MP secondary camera with PDAF, HDR, and LED flash. For selfies, the phone will come with a 13MP front-facing camera.

The new Cubot X19 will be the company’s first Android smartphone to run on the latest Android 9 Pie operating system. The device will come with a massive 4000mAh non-removable battery. The fingerprint scanner will be placed on the back.

Right now, there’s no information about the price of Cubot X19. The company will announce its pricing on the day of launch which will take place in January 2019. But most probably, the Cubot X19 will be priced under $200. It will be available in two different colors – black and Gradient Aurora.

Most of the Cubot phones are available at online stores like GearBest, AliExpress, etc. For more details, keep looking to the Cubot’s Official site.