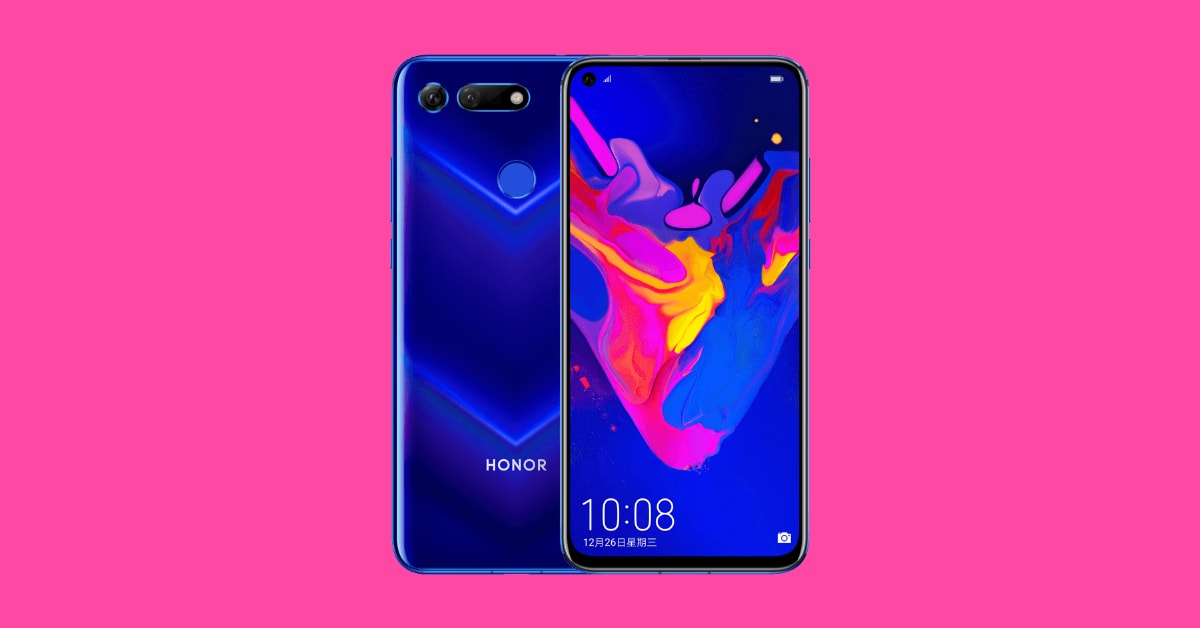 Huawei’s sub-brand Honor launched a new phone — the Honor V20 — today. The new Honor V20 is the company’s first smartphone with a hole in the display or the hole-punch design. Just a week ago, we saw the hole-punch design on the Samsung Galaxy A8s and Huawei Nova 4. The hole for the 25MP front camera is just 4.5mm in size. The global variant of the V20 will be called Honor View 20, which will launch at Paris on 22nd January 2019.

The phone is being made available for order now and will go on sale from 28th December. The V20 starts at 2999 yuan (6GB RAM/128GB storage). 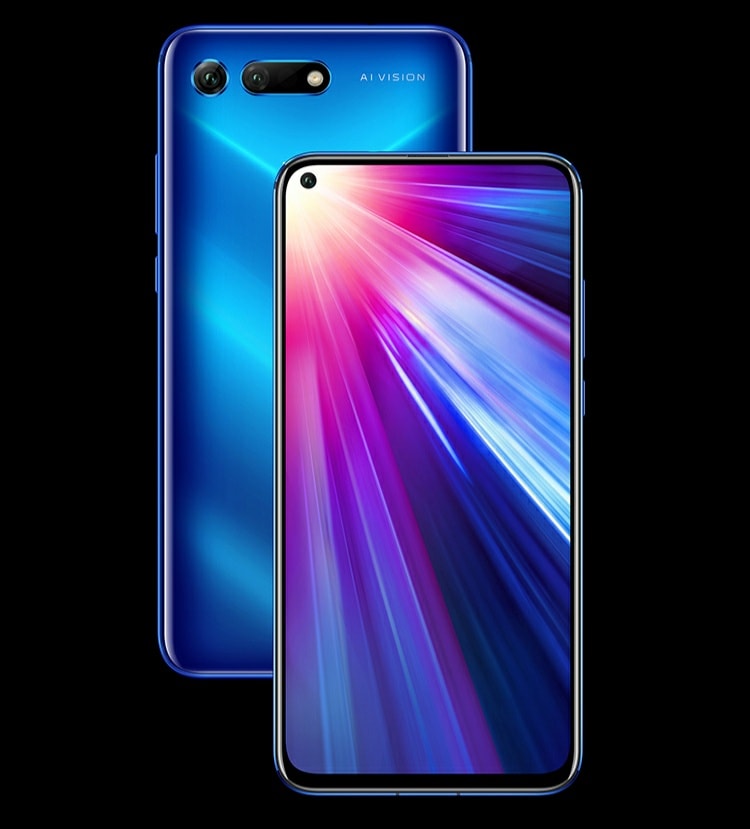 The phone is powered by the Kirin 980 octa-core processor along with a 720 MHz ARM Mali-G76MP10 GPU for graphics. It comes with 6GB/8GB of RAM and 128GB/256GB of internal storage. Sadly, the device doesn’t have support for microSD card. So, if you are a person who shoots many photos & videos, and store HD movies then you should get the 128GB storage version.

On the rear of the Honor V20 is a dual camera setup which consists of a 48MP primary camera with f/1.8 aperture and a secondary 3D ToF (Time of Flight) sensor. The 3D TOF sensor captures the depth of an image. The camera is equipped with LED flash, autofocus, HDR, and many other features to enhance the photography.

On the front, the V20 has a single 25MP selfie camera with f/2.0 aperture, features based on artificial intelligence, portrait mode, etc.

The body of the Honor V20 has a metal frame and glass on the back panel. There’s also a circular fingerprint scanner on the rear.

The V20 will be available in black, blue and red colors options from 28th December 2018 in China.