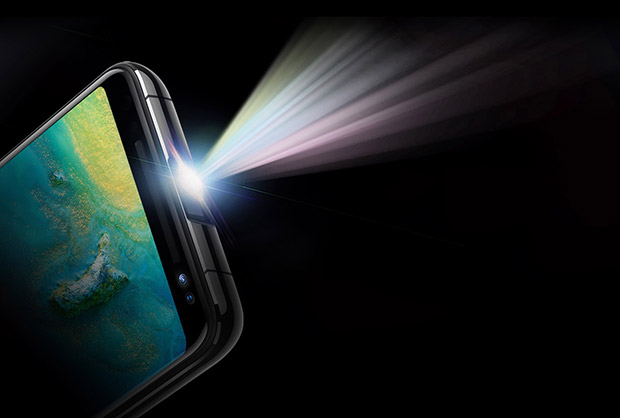 Do you like watching movies, playing games, or presenting your files on a big screen? I am pretty sure that most of the times we find it engaging and engrossing to watch films in theatres and studying using projectors in classrooms or offices. But for experiencing such a large display we have to buy a projector. What if your smartphone has a built-in projector without affecting its size or volume? Well, I am glad because Blackview (a China-based smartphone manufacturer) has recently launched a new smartphone called ‘Blackview Max1‘ that comes with a built-in projector.

In this article, you will find almost all the details about Max1 and the offers that its company is providing alongside. 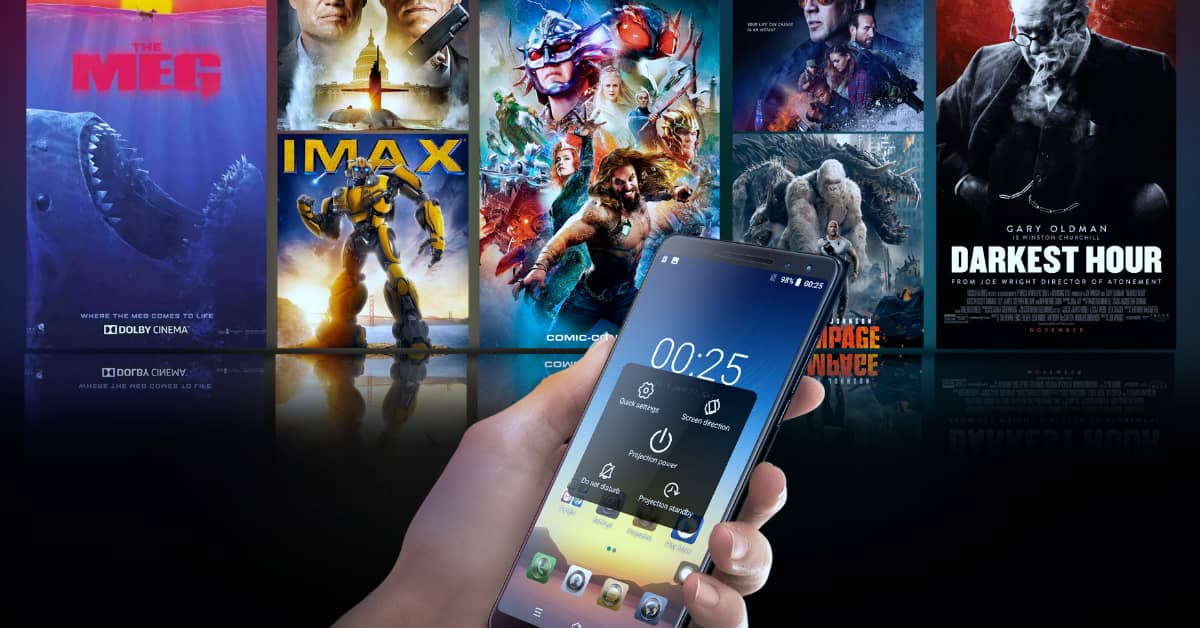 Design-wise, the Blackview Max1 looks very similar to other Android smartphones. It has a big camera module at the back and comes in black color. The micro projector is placed on the top portion of the device. The phone uses MEMS (Micro-Electro-Mechanical Systems) laser point scanning technology. When it is used in a dim environment, it gives sharper and clearer images that are comparable to the 4k effect of high-end LCD TVs. 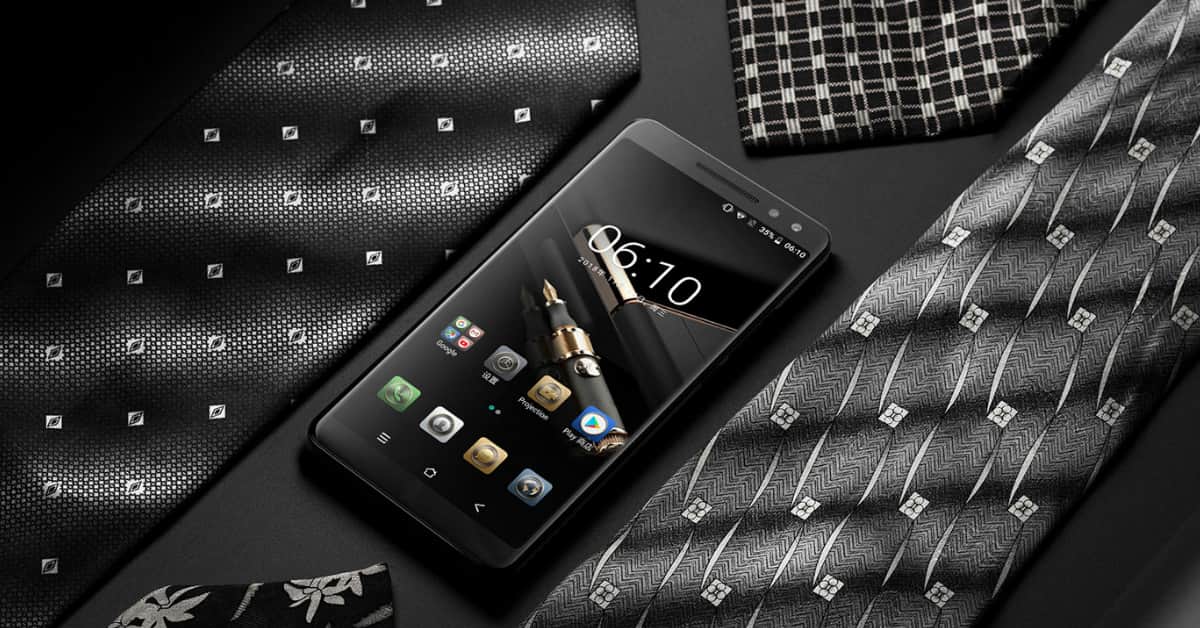 The Blackview Max1 features a 6-inch Samsung AMOLED display with an 18:9 aspect ratio and a resolution of 2160×1080 pixels. The device is powered by MediaTek’s Helio P23 octa-core processor along with Mali-G71 GPU. It has 6GB of RAM and 64GB of internal storage.

In terms of camera, the phone has a 16MP rear-facing camera equipped with an LED flash. On the front, it has dual 16MP cameras. The handset also has a fingerprint sensor placed on the back panel.

The Blackview Max1 runs on the Android 8.1 Oreo operating system. It is fueled by a humongous 4680mAh battery. It also supports fast charging. As per the company, the battery provides 5 hours of video projection and 150 hours of music time.

Another good thing is that the phone will come with a separate carbon-steel tripod with self-timer and a mini subwoofer that supports 360° stereo surround sound. Additionally, users also get Bluetooth speaker, Bluetooth gamepad and remote. 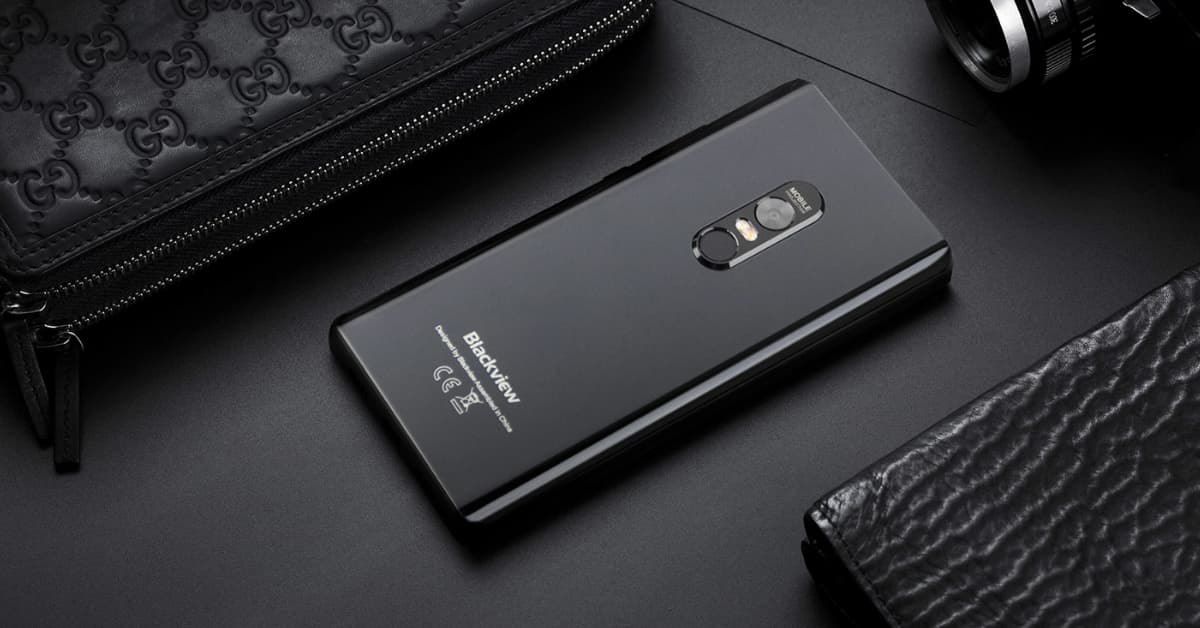