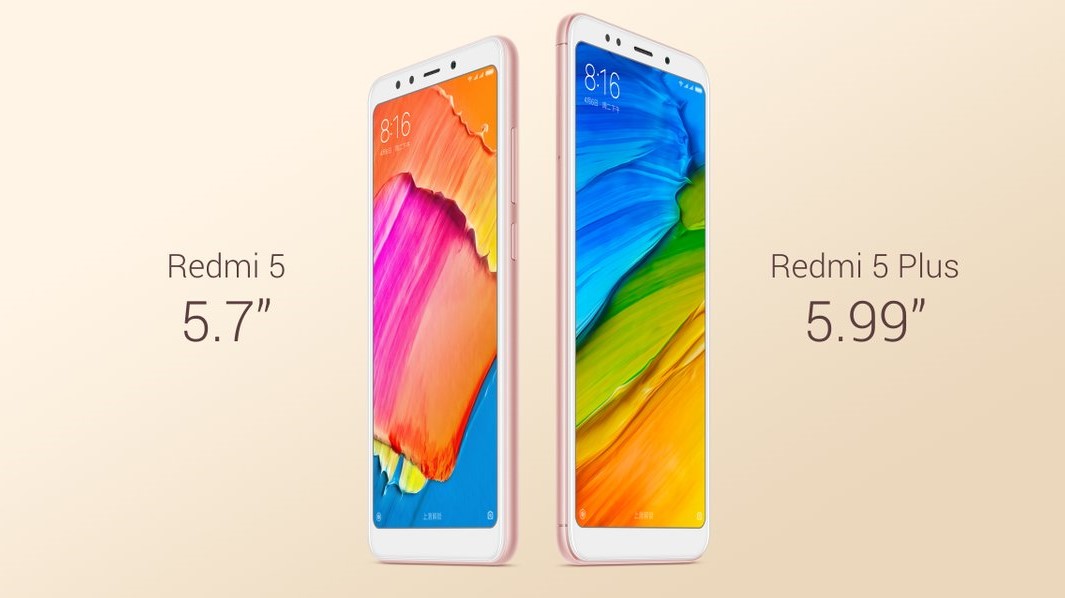 Xiaomi is trying its best to become one of the best budget smartphones making company. Popular brands like Samsung and Apple are focusing more on high-end devices. On the other hand, Huawei and its sub-brand Honor is almost leading in the mid-range smartphones market. 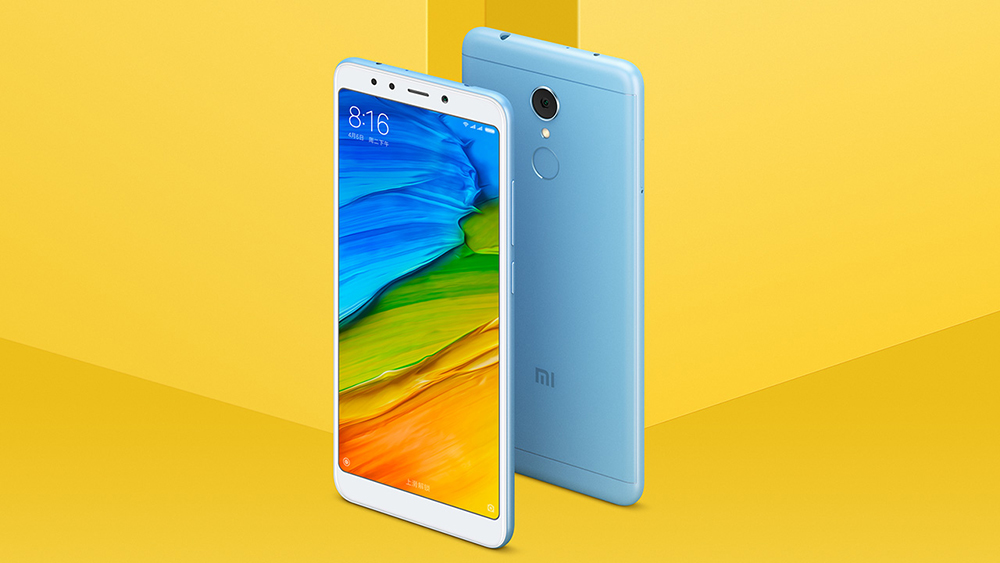 The new Redmi 5 features a 5.7-inch 18:9 display with a resolution of 1440 × 720 pixels. The phone is powered by a Qualcomm Snapdragon 450 octa-core processor coupled with Adreno 506 GPU. It comes with 2GB/3GB/4GB of RAM and 16GB/32GB/64GB of internal storage. You can use a microSD card to expand the inbuilt storage.

The Xiaomi Redmi 5 features a 12MP rear camera with 1.25-micron pixels, f/2.2 aperture, and LED flash. It has a 5MP front camera with an LED flash. This is really a good thing that budget phones are also offering LED flash on both rear and front cameras.

The Redmi 5 has a 3300 mAh battery which can provide a standby time of up to 12 hours. The device has a fingerprint sensor at the back. It runs on Android Nougat based on MIUI 9. It’s quite disappointing to see Android Nougat instead of the latest Android Oreo operating system on Redmi 5.

Also Read:  Realme 5i to launch on January 9 in India: Specs, Price, & More 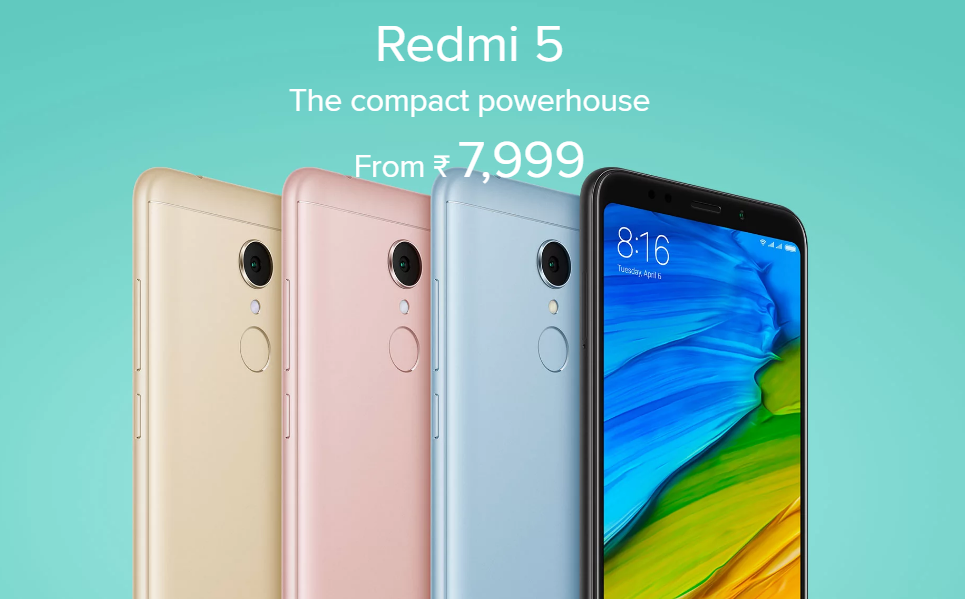 The new Redmi 5 will be available exclusively on Amazon and Mi Store from 20th March.

Related Topics:NewsTechXiaomiXiaomi Redmi 5
Up Next