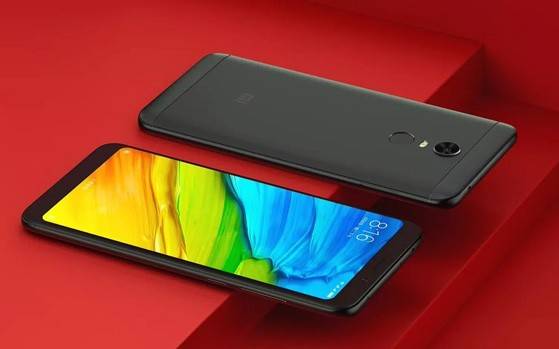 The Chinese smartphone maker Xiaomi has launched its new smartphone named Xiaomi Redmi Note 5 in India. It’s the successor to last year’s Redmi Note 4. The new Redmi Note 5 offers a bigger 5.99-inch display. The starting price of the phone is Rs. 9,999 in India. 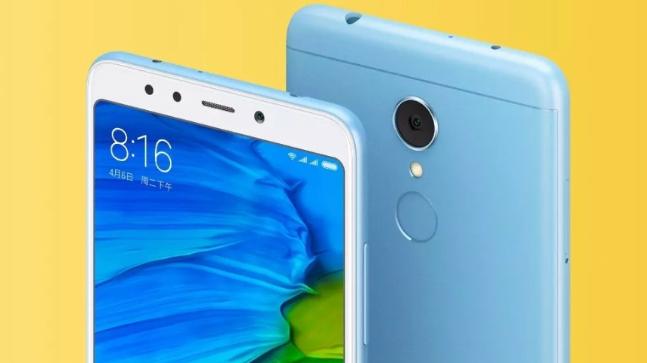 A Qualcomm Snapdragon 625 octa-core processor powers the Redmi Note 5. It comes with 3GB/4GB of RAM and 32GB/64GB of internal storage. You can also use a microSD card for storage expansion.

The phone runs on Android Nougat operating system. It will be updated to Android Oreo soon. The device also has an IR Blaster to control TVs, ACs, etc.

The device has a huge 4,000mAh battery. Sadly, it doesn’t support fast charging. The handset has all the necessary connectivity options like Bluetooth, 4G VoLTE, Wi-Fi, and GPS. There’s also a fingerprint sensor on the phone.

Also Read:  Huawei Mate SE Launched in the US - It's Identical to the Honor 7X