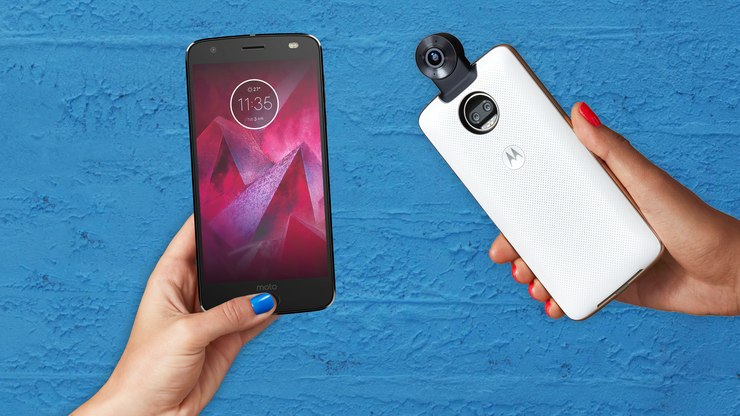 Moto Z2 Force had already launched in the US and other countries. And now we are excited to know that Motorola is bringing Moto Z2 Force smartphone in India. The handset will come with a Moto TurboPower pack for extra battery life.

Moto Z2 Force comes with a 5.5-inch Quad HD Super AMOLED display. It has a display resolution of 2560 x 1440 pixels. It is powered by Qualcomm Snapdragon 835 processor with Adreno 540 GPU. The phone comes with 4GB/6GB of RAM and 64GB/128GB of internal storage.

In terms of camera, the Moto Z2 Force features dual 12-megapixel cameras on the rear and a 5-megapixel front-facing the camera for taking selfies and making video calls.

The device runs on Android Nougat operating system. It comes with a 2730mAh battery. Also, the phone will come with Moto TurboPower pack which has 3490mAh of a battery. Moto Z2 Force doesn’t have a headphone jack. Another highlight of the Moto Z2 Force smartphone is that its water and dust resistant. There’s also a fingerprint sensor on the home button. 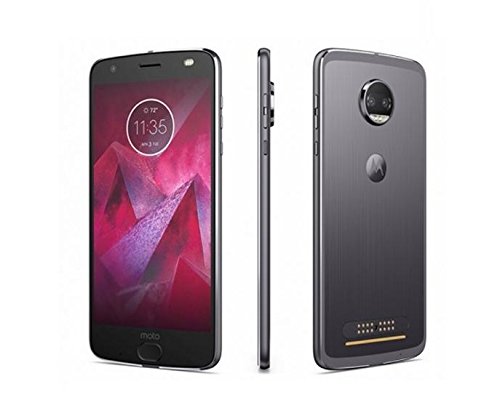 Currently, there are no official details regarding the price of Moto Z2 Force in India. But it is expected to cost around $799 (Rs. 51,499 approximately).