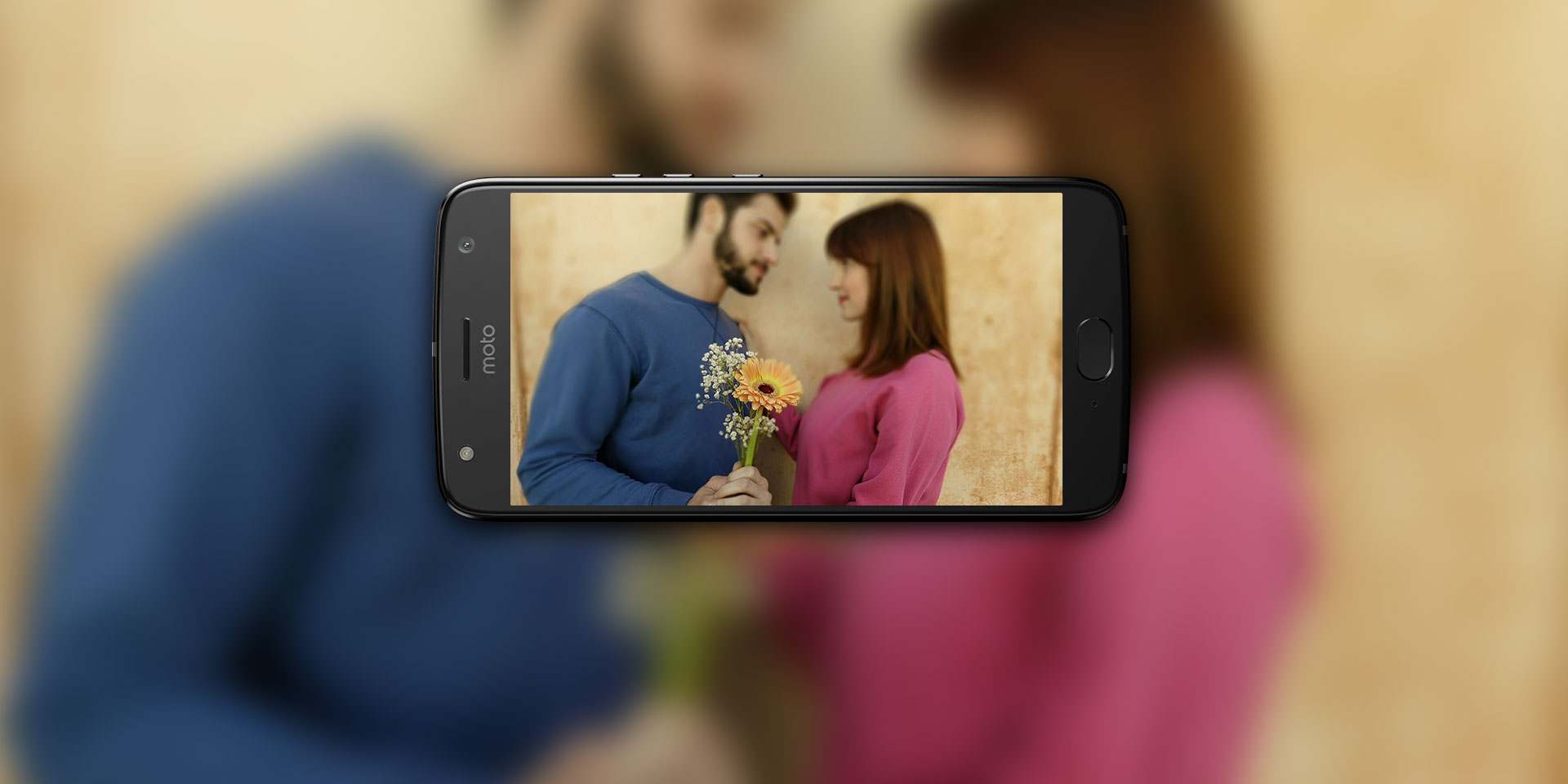 Moto X4 was launched last year. The phone offers really good features for the mid-range price. And there are many questions related to this phone that people want to know. You can get answers to many such questions here. But first, it’s important to know about the features of the phone. So, here are the specifications of Moto X4.

Moto X4 comes with a 5.2-inch Full HD display. It is operated by the Android Nougat and is upgradable to Android Oreo. The handset is powered by a 2.2 GHz Qualcomm Snapdragon 630 octa-core processor. The device comes with 3GB/4GB/6GB of RAM and 32GB/64GB of internal storage. The phone features 12MP+8MP dual rear cameras and a 16MP front-facing camera. It comes with a 3000mAh battery. You can buy the phone from Flipkart.

Now, here are the answers to the frequently asked questions about Moto X4 smartphone

3. Does Moto X4 have portrait mode?

Yes, it has portrait mode.

Yes, it supports OTG. You can use it to transfer your files or data easily.

7. Does Moto X4 have a fingerprint scanner?

Yes, it comes with a fingerprint sensor beneath the display.

9. Does Moto X4 have the notification light?

Yes, Moto X4 is IP68 water resistance. It will be safe if accidentally waterfalls on it.

Yes! You can buy it either from Flipkart or Moto Hub stores offline.

Yes, Moto X4 is a stock Android phone. It doesn’t come with any useless pre-loaded apps.

Yes, Moto X4 is worth buying. The phone comes with a brilliant design and built quality. The camera rim at the back looks very premium. Moreover, it features 3GB/4GB/6GB of RAM and 32GB/64GB of ROM. Also, Qualcomm Snapdragon 630 processor is enough to handle all your tasks. Moto X4 is one of the most appreciable smartphones.

Thanks for reading this article. We had covered almost 15 questions about the Moto X4 phone. Do you have any other questions regarding this phone? Let us know by commenting below.

Keep reading the Slash info Magazine for the latest technology news and updates. We help you to learn and know about new gadgets.

Related Topics:FAQMobilesMoto X4
Up Next