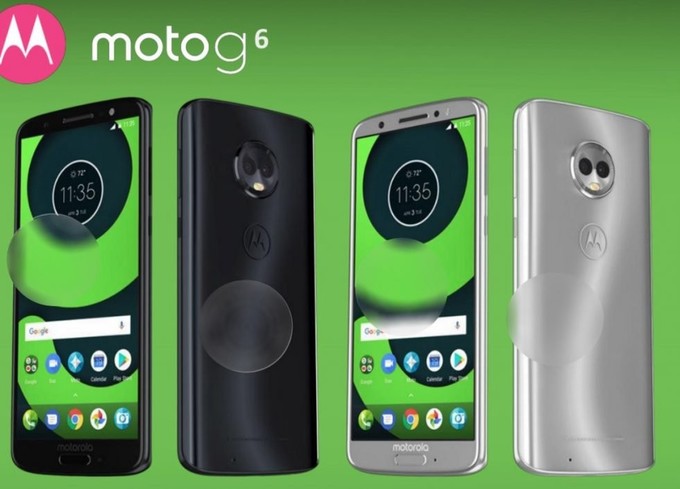 Motorola is planning to release Moto G6 with two other new smartphones of Moto G series this February. The three upcoming smartphones are Moto G6, G6 Plus, and G6 Play. The phones will come with upgraded internal specs and better design than before. And of course, the phones will run on Android Oreo operating system out of the box. Now, let’s have a look at the specifications, price and release date of Moto G6 smartphone. 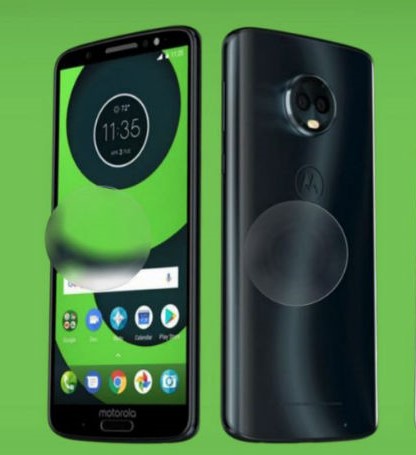 Moto G6 is expected to come with a Qualcomm Snapdragon 450 processor. The handset will have 3GB/4GB of RAM and 32GB/64GB of internal storage. There will be a microSD card slot for storage expansion.

In terms of camera, the new Moto G6 will feature a dual rear camera setup. It is rumored to come with a 12MP + 5MP rear-facing camera with dual LED flash. On the front, the phone may have a 16MP camera with LED flash.

Moreover, the phone will probably sport a 3000mAh battery. It will support 4G VoLTE, Bluetooth, Wi-Fi, 3.5mm headphone jack and USB-C type port. According to the leaked images, there is a Motorola label on the front side of the phone.

Here are the expected specs of Moto G6

Just like previous Motorola phones, the new Moto G6 will also have a fingerprint sensor on the front.

And according to Droid-Life.com, the G6 will come in three different colors – black, silver, and rose gold. Interestingly, we may see a rose gold color variant this time.

There are no official announcements or details regarding the price. But according to Droid-life‘s post, the Motorola Moto G6 will cost around $240.

Motorola’s Moto G6 and G6 Plus will release in late February or early March this year.

Stay tuned with Slash info for more latest news on mobiles and gadgets.