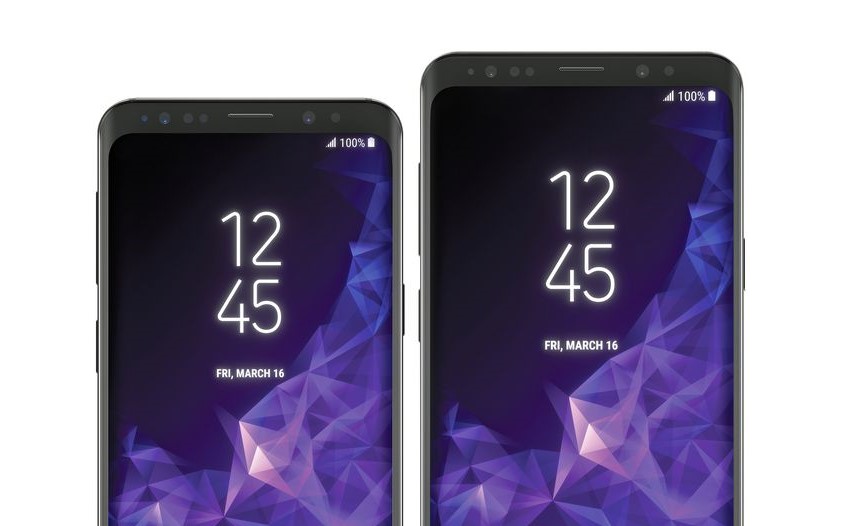 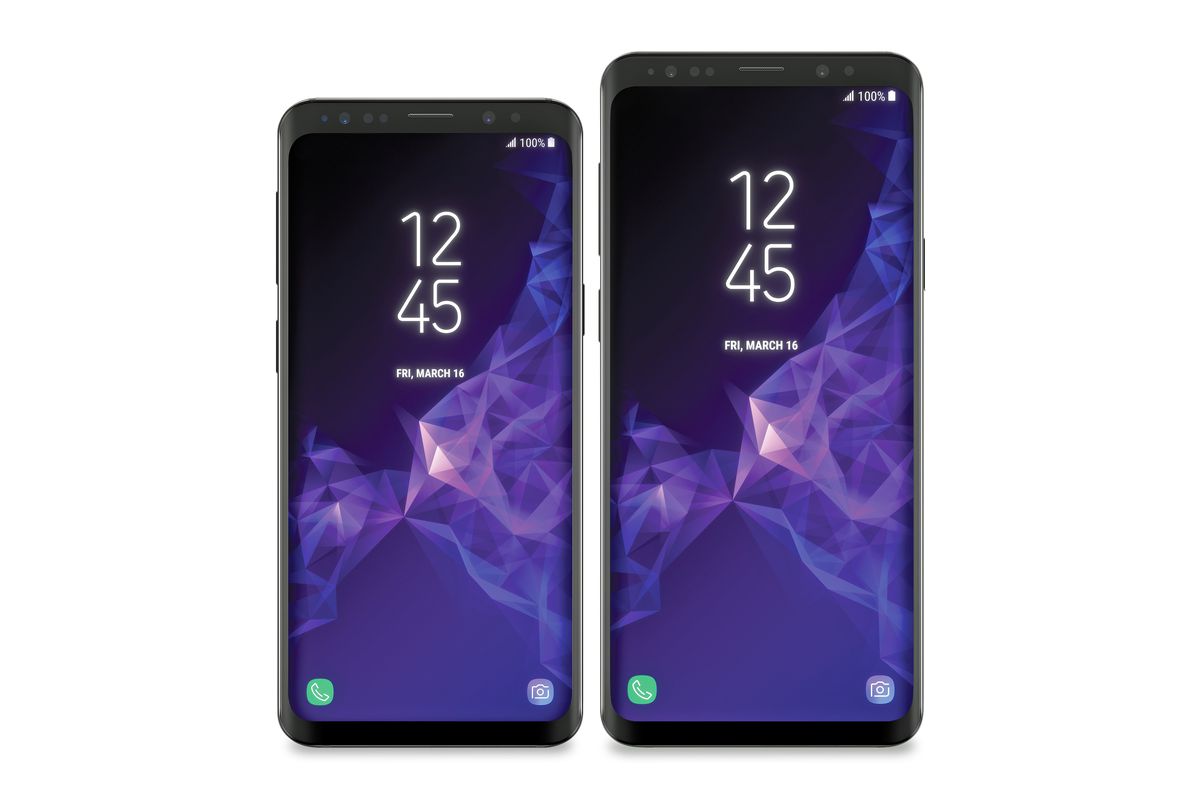 When we think about phones, Samsung is the most popular name that comes to our mind and we also know Samsung’s famous  “Galaxy S” series. After the Samsung Galaxy S8, Samsung is planning to launch its next flagship phones Galaxy S9 and S9 plus by next month. And here, we are providing you the expected specifications of the phones including the launch date and expected price.

In terms of camera, the Galaxy S9 is expected to come with a 12-megapixel rear camera and the Galaxy S9+ should come with dual 12MP+12MP cameras. And both the phones will have 8MP front-facing camera.

Release Date: The Samsung’s new phones Samsung Galaxy S9 and S9 plus are expected to launch on 25th February 2018. And the phones should be on sale by 16th of March 2018.

Price: There are no words yet regarding the price for the Samsung Galaxy S9 and S9 Plus. But according to TechRadar, we can expect a price around £639 / $725 / AU$1200 for the upcoming Galaxy S9 phone.

Hold on with Slash info Magazine for more such mobiles and gadgets news.

Nokia 7 Plus will feature Snapdragon 660 processor and 4GB of RAM, according to benchmark listing