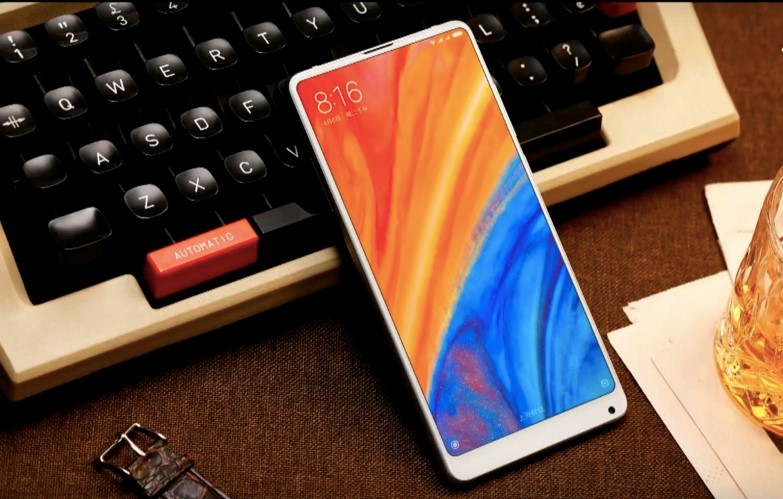 Xiaomi’s new bezel-less smartphone Mi Mix 2S has officially launched in China. The new Xiaomi Mi Mix 2S comes with the same bezel-less design just like the other Mi Mix smartphones. The Mi Mix 2S has launched with the latest Qualcomm Snapdragon 845 processor which is the most powerful chipset till now. The handset is loaded with lots of new features making it a powerful flagship phone from Xiaomi.

The brand new Mi Mix 2S has the same design with zero bezel on the top and a thin bezel below the display and the front camera is at the bottom right corner of the phone. The phone has launched before almost an hour and we’ve got almost all the updates about the specifications, features and other details. So, here is a report including all the details related to the Mi Mix 2S smartphone.

Here is a video on Xiaomi Mi Mix 2S Smartphone.

The Xiaomi Mi Mix 2S features a 5.99 inches Full HD+ display with a resolution of 2160 × 1080 pixels and an aspect ratio of 18:9. The Mi Mix 2S comes in two different colors variants, black and white. The phone has a ceramic body. Its front includes an edge to edge bezel-less display and a vertical dual camera setup at the back with a fingerprint sensor under it.

The device is powered by a Qualcomm Snapdragon 845 processor coupled with Adreno 630 GPU. The smartphone comes with 8GB of RAM and 256GB of internal storage. The rear camera setup of the smartphone includes two vertically placed 12MP+12MP sensors with AI features. There’s also a 5MP front camera at the bottom right corner for selfies and video calling.

The new Xiaomi Mi Mix 2S also supports facial unlock, round fingerprint sensor at its rear and more features. The device has a 3400 mAh battery. Additionally, the phone will also be the first Xiaomi smartphone with the wireless charging capability. 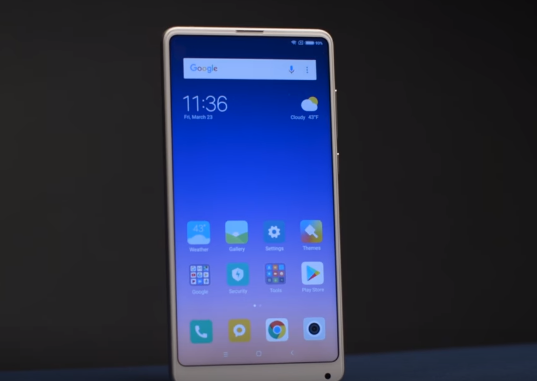 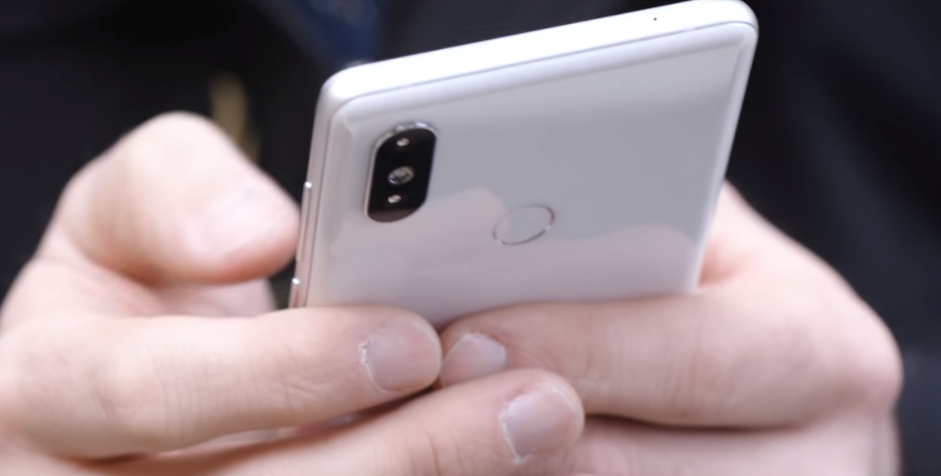 That’s all we’ve got till now. Stay connected with Slash Info Blog.