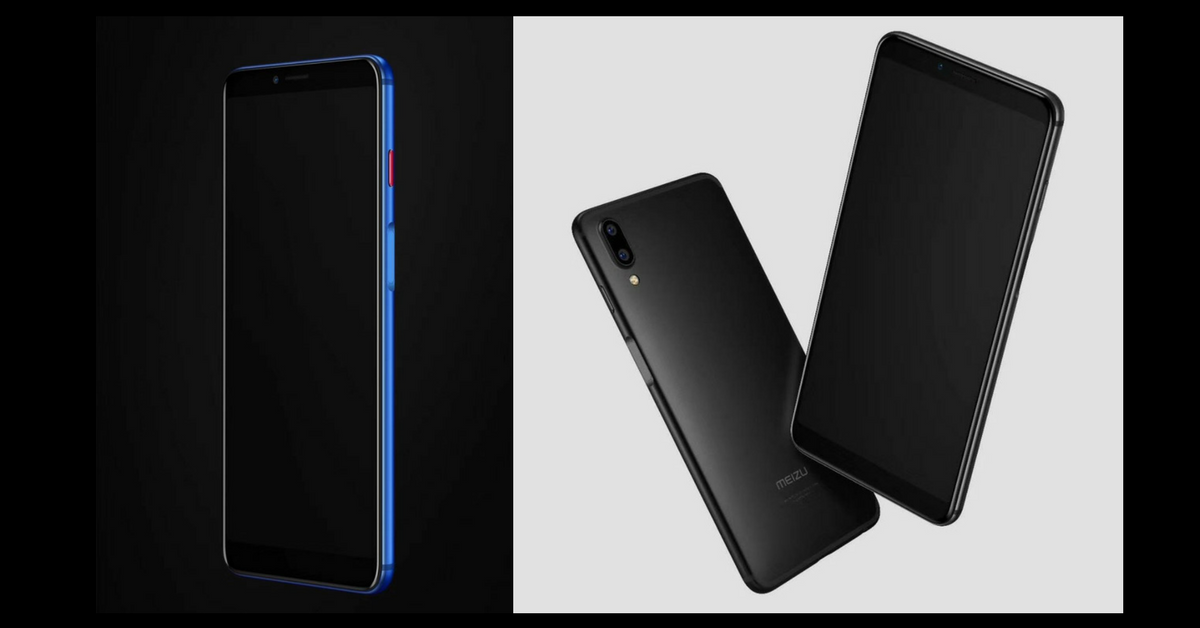 Meizu E3 specifications had already surfaced on TENAA listings. The device will feature a 5.99 inches FHD+ display with an 18:9 aspect ratio. Now, we have few leaked renders of Meizu E3. The leaked images show a premium metal design and dual rear camera setup with LED flash. There’s no fingerprint sensor at the back panel of the phone. So, it will have the fingerprint sensor at the front or at the side.

Also Read – Meizu 15 Plus specs, design, and price revealed by the leaked image 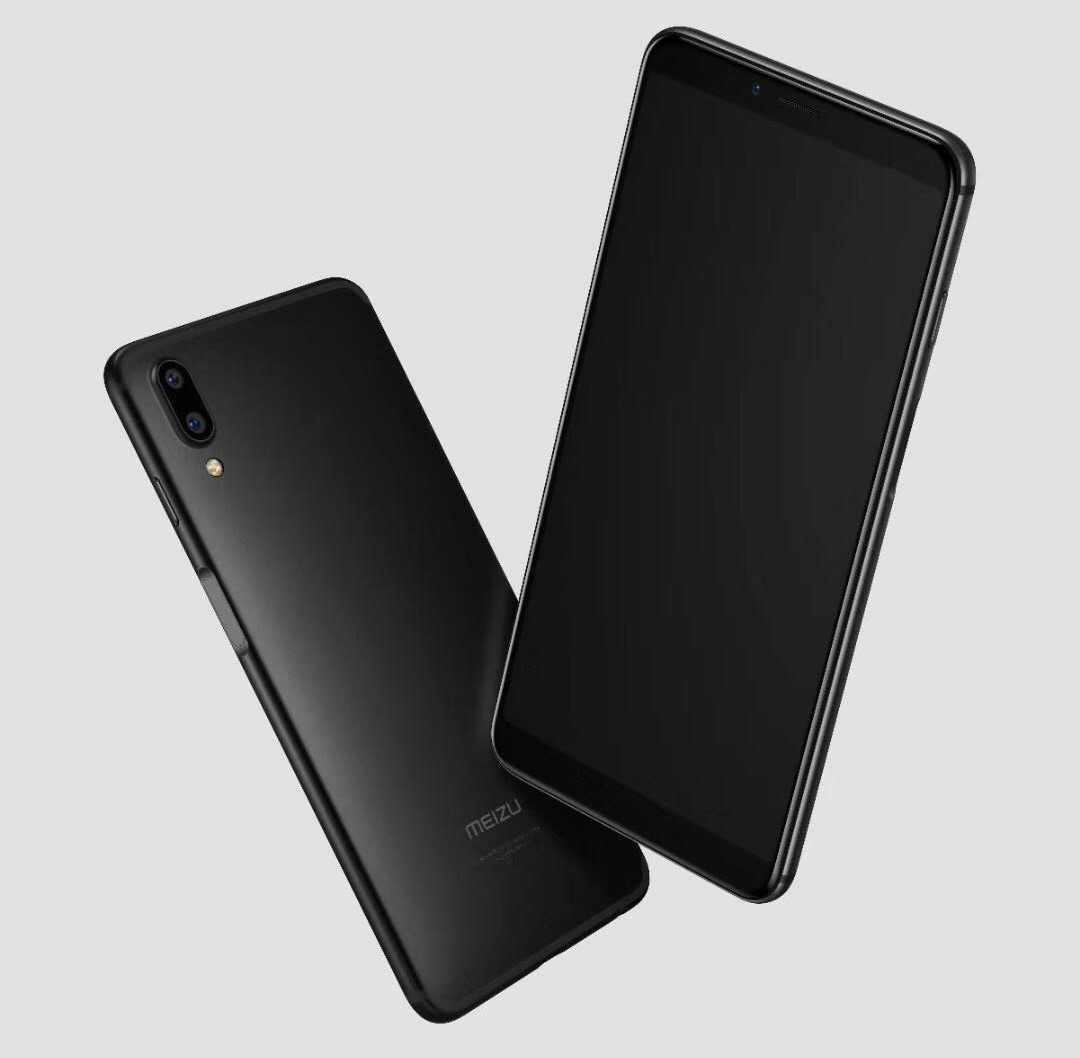 The upcoming Meizu E3 will feature a 5.99-inch FHD+ display with an 18:9 aspect ratio. The device will be powered by a 1.8GHz Octa-Core processor. It will come with 4GB/6GB of RAM and 64GB/128GB of internal storage (ROM). The handset will be running on Android Nougat operating system.

The new Meizu E3 is expected to come in three colors – Champagne Gold, Obsidian Black, and Dark blue colors. The phone will be launching soon this month. Keep in touch with Slashinfo Website for more details.