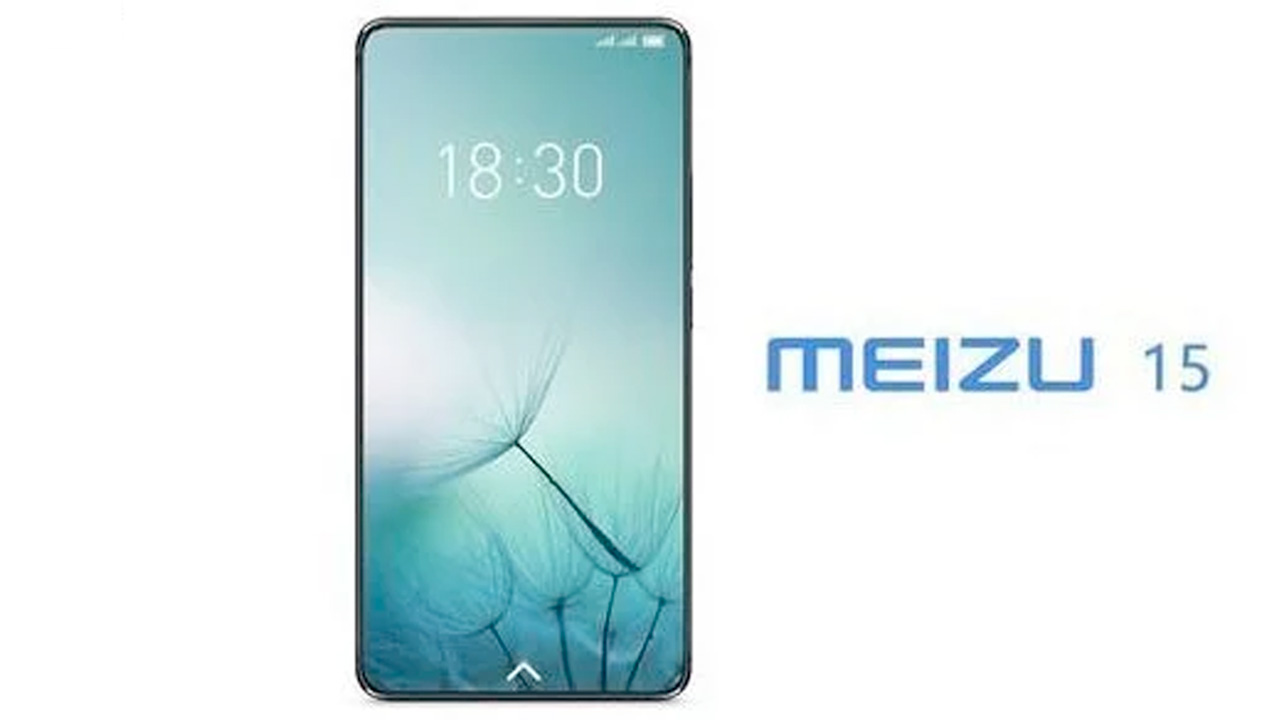 Meizu 15 Plus specs, design, and price revealed by the leaked image 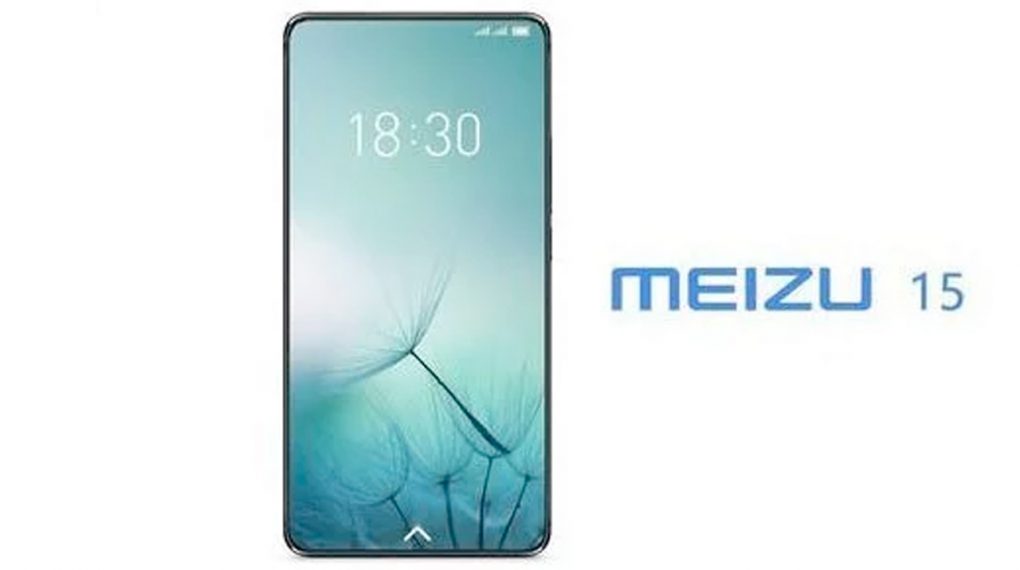 Meizu is a Chinese company that makes many electronic products including smartphones. The company is growing day by day. Recently, we had come to know about Meizu 15 Plus smartphone.

Here are the expected specifications, features, and release date of Meizu 15 Plus.

The upcoming Meizu 15 Plus will have a quite different design than other phones. It should have narrow bezels along the sides and a little thicker at the top for front camera and other sensors. The design of the smartphone is similar to the Xiaomi Mi Mix 2. 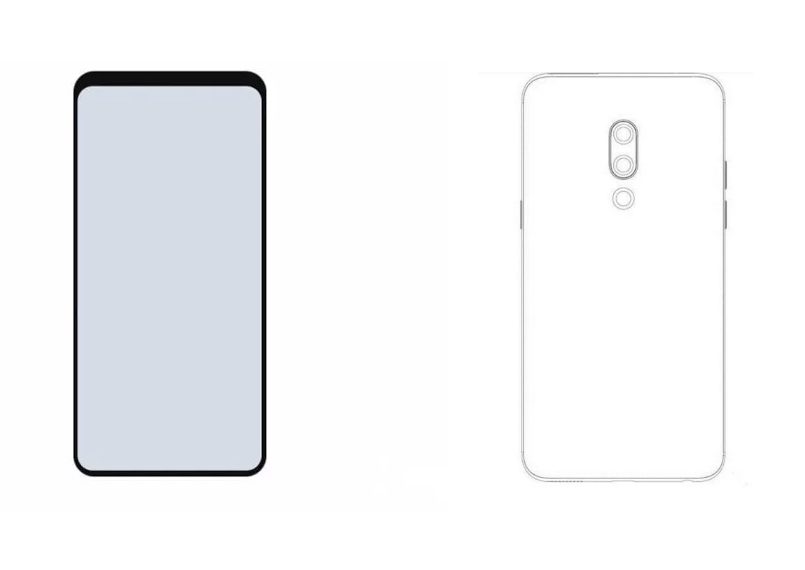 The specs are not confirmed and some features like battery and software are still unknown. But don’t worry regarding it, you will be updated with all the gadgets and tech news here.  Please be connected with Slashinfo Magazine.

Nokia 7 Plus will feature Snapdragon 660 processor and 4GB of RAM, according to benchmark listing