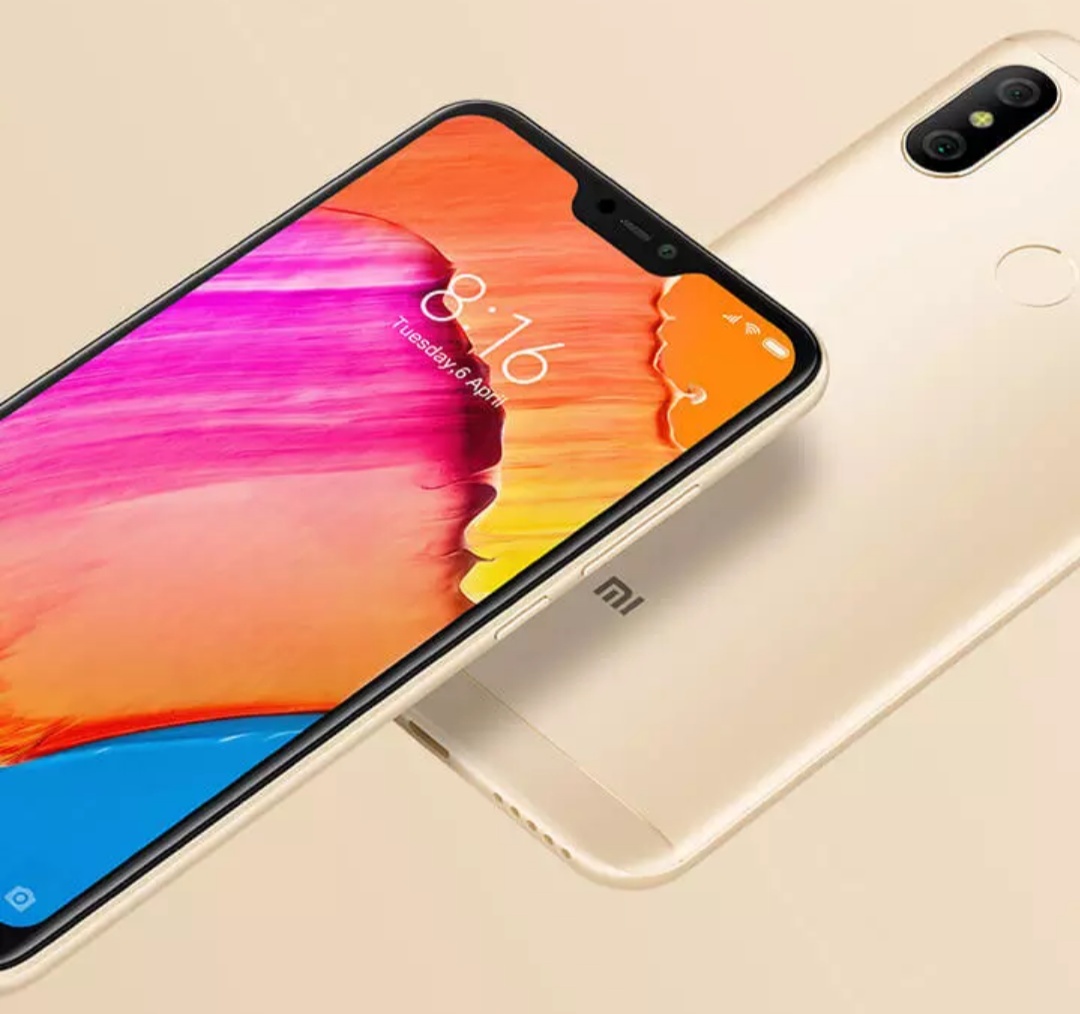 Today, Xiaomi has officially launched three new smartphones in India – Xiaomi Redmi 6A, Redmi 6 and Redmi 6 Pro. These new phones are the successors of the Xiaomi Redmi 5A and Redmi 5. 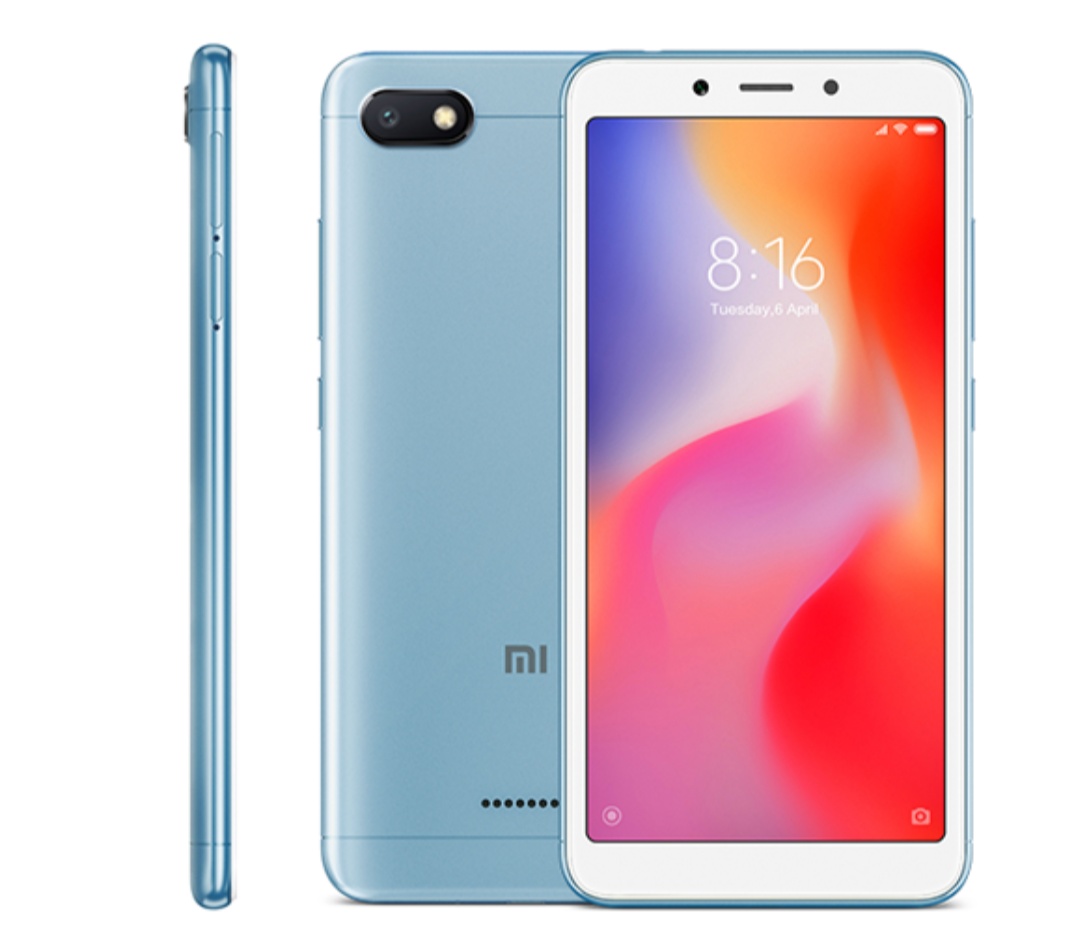 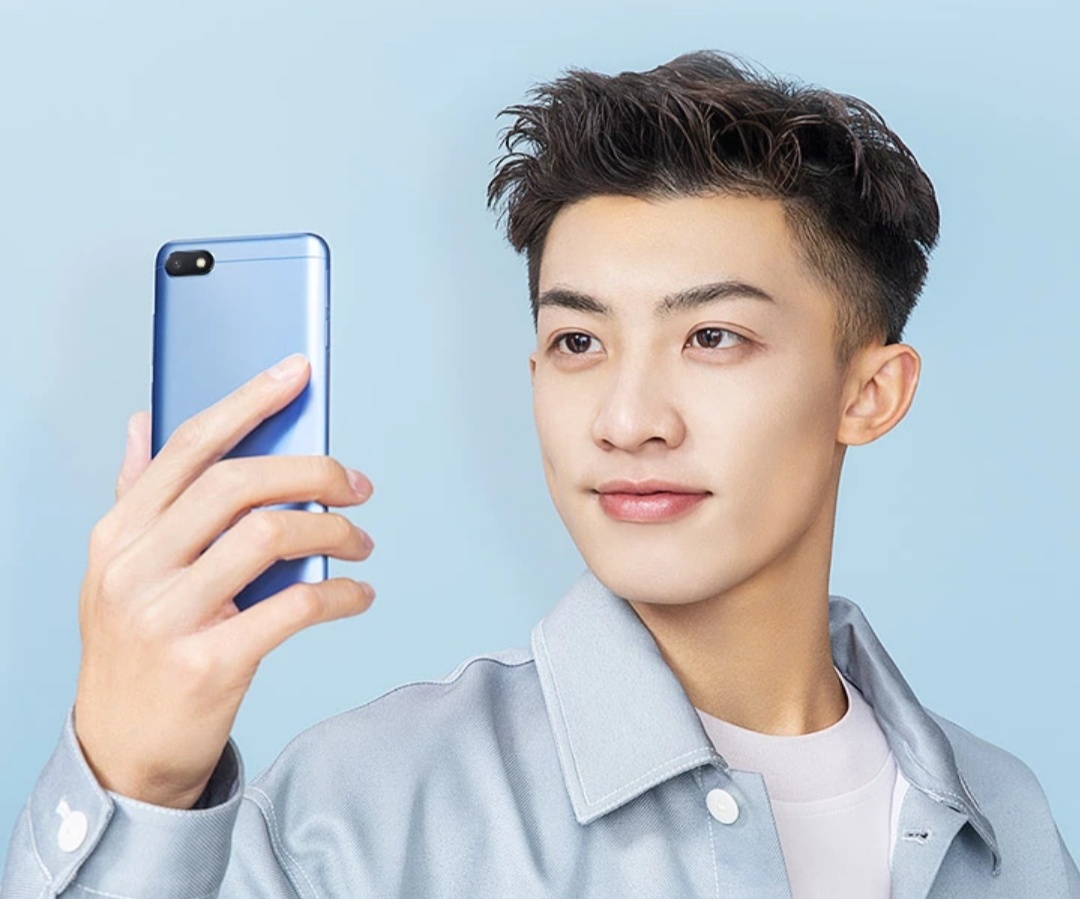 PRICE: The Xiaomi Redmi 6A with 2GB RAM and 16GB internal storage costs Rs 5,999 in India. The model with 3GB RAM and 32GB of internal storage is priced at Rs 6,999. It will be available on Amazon. At this price range, it will compete with the Honor 7S and Yu Ace. 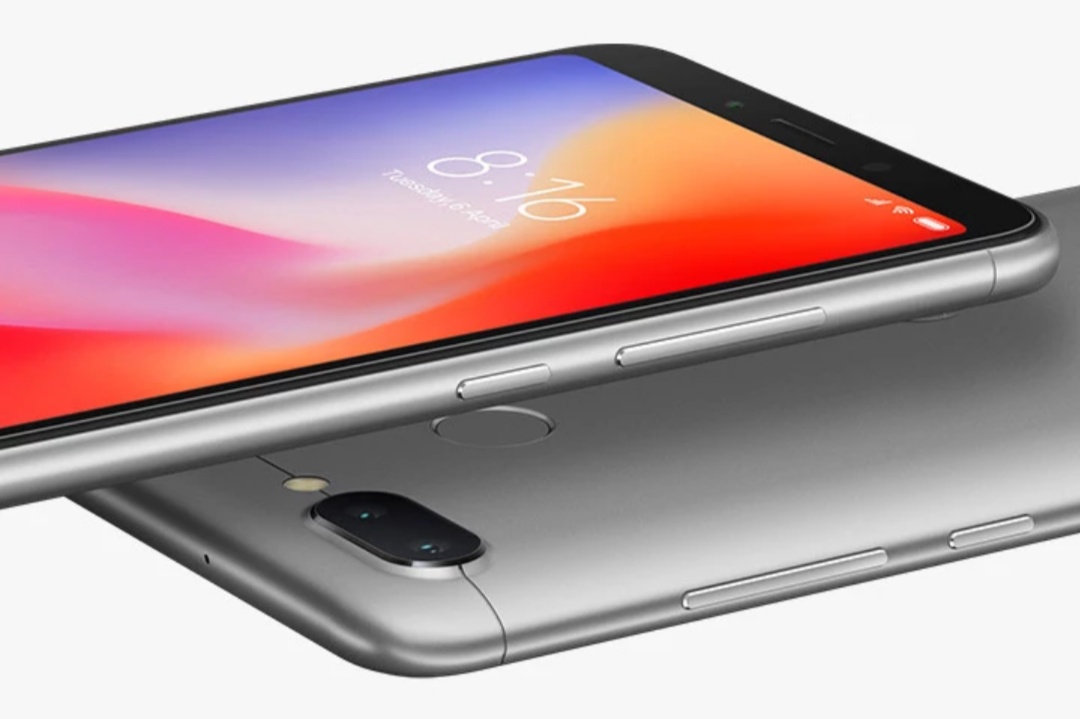 The new Xiaomi Redmi 6 features a 5.45-inch HD+ display with an 18:9 aspect ratio display and with 80.7% screen-to-body ratio. The device is powered by the MediaTek Helio P22 processor. It comes with 3GB of RAM and 32GB/64GB of internal storage. There’s a separate slot for microSD to expand storage.

The Redmi 6 packs dual rear-facing cameras including a 12MP sensor and a 5MP sensor with LED flash. On the front, there’s a 5MP front camera with f/2.2 aperture.

The handset runs on the Android 8.1 Oreo operating system. It has a 3000 mAh battery. For security, the phone has a Fingerprint sensor and AI Face Unlock.

The Xiaomi Redmi 6 Pro is the most premium (or expensive) smartphone among these. It features a 5.84-inch Full HD+ (1080×2280 pixels) display with a 19:9 aspect ratio. There’s also a display notch! The device is powered by the Qualcomm Snapdragon 625 processor along with Adreno 506 GPU. This is the same processor as seen on Redmi Note 5 and Redmi Y2. The handset has 3GB/4GB RAM and 32GB/64GB of inbuilt storage. 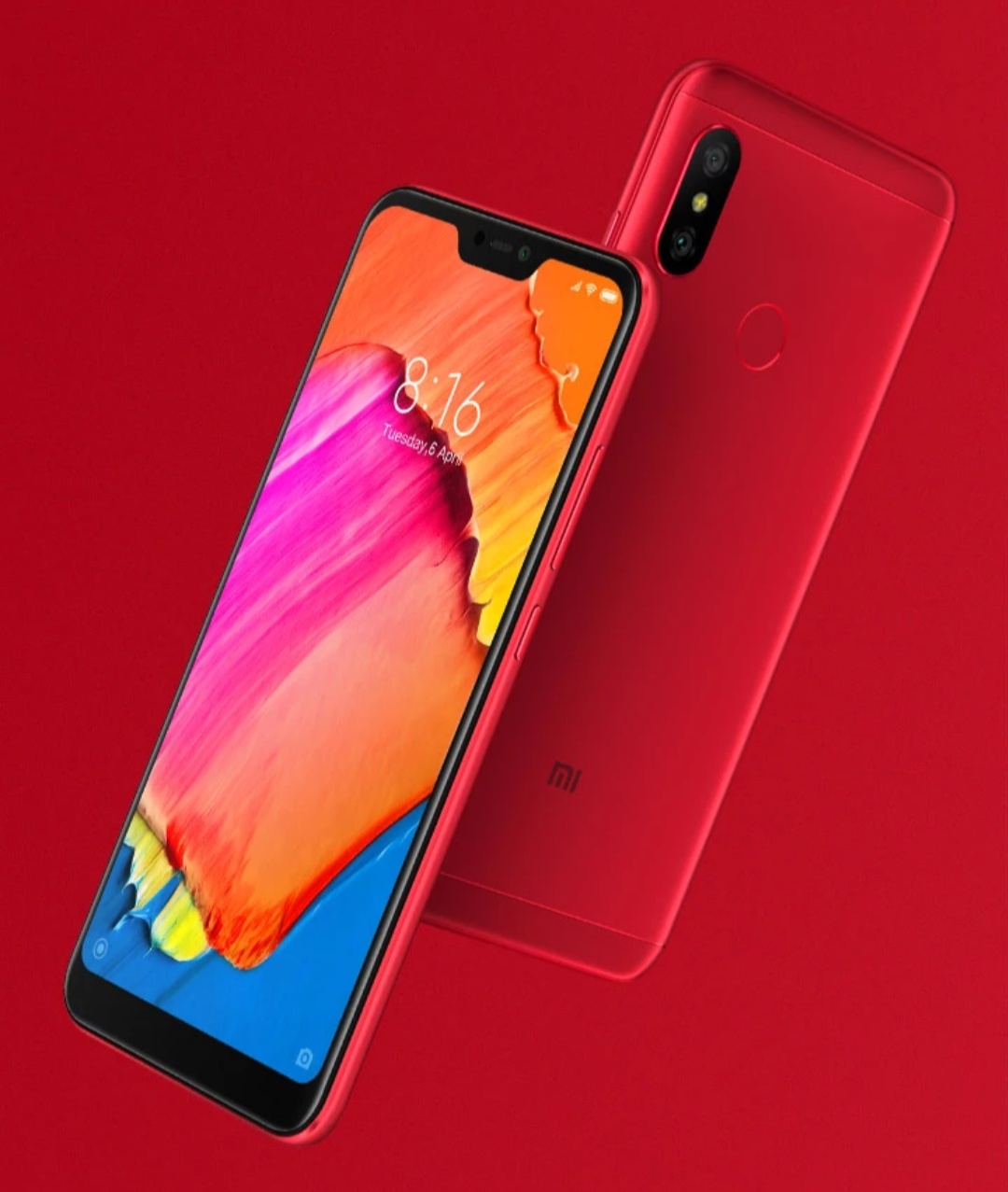 It will be sold on Amazon and Mi store from 11th September 2018.