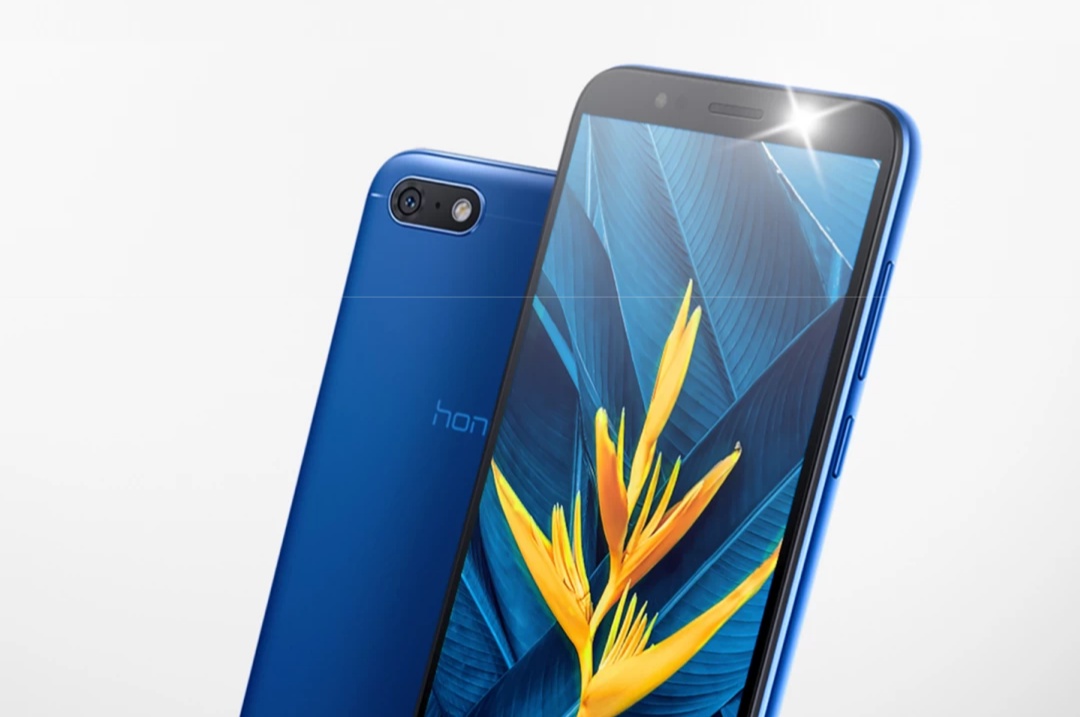 Honor has launched a new budget smartphone in India – Honor 7S. The Honor 7S will be available in India via Flipkart. It is priced at Rs 6,999. This phone comes only in 2GB RAM + 16GB storage version.

The company had also launched Honor 7A, 7C, Honor 9N and 9 Lite smartphones in India at budget price range. 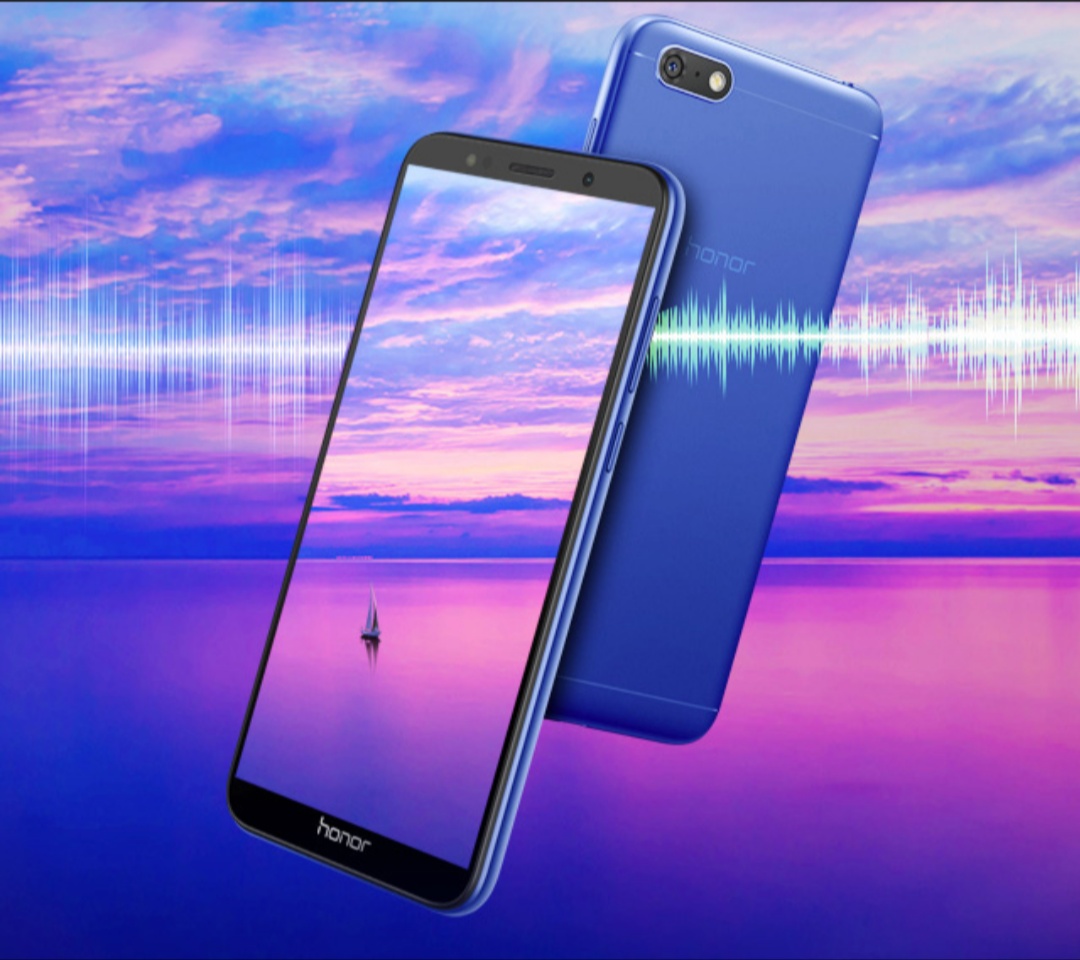 The new Honor 7S features a 5.45-inch HD+ display with an 18:9 aspect ratio, pixel density of 295ppi and a resolution of 720×1440 pixels. The device is powered by the MediaTek MT6739 quad-core processor. It comes with 2GB of RAM and 16GB of internal storage. There’s a dedicated microSD card slot for storage expansion up to 256GB. 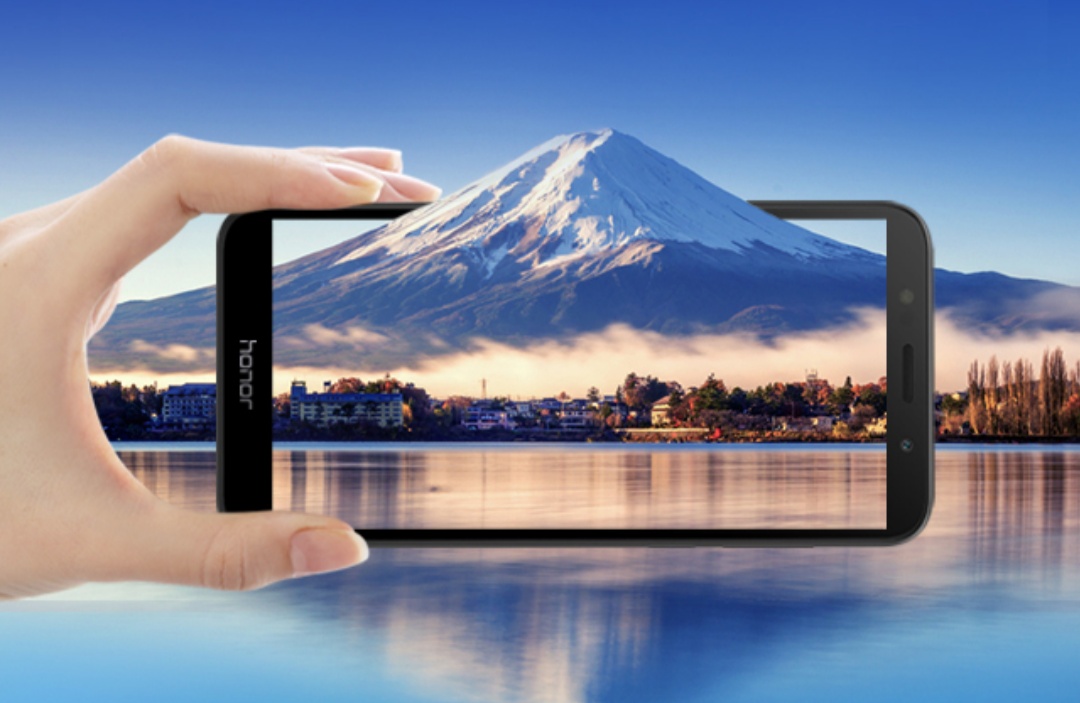 In terms of camera, the Honor 7S features a 13MP rear-facing camera with f/2.2 aperture and LED flash. For selfies, the phone packs a 5MP front camera with LED flash. The handset runs on the Android 8.1 Oreo and packs a 3020 mAh battery.

There’s no fingerprint sensor on the device. But it has Face Unlock feature. For network and connectivity, it has 4G LTE, Wi-Fi, Bluetooth v4.2 LE, GPS/A-GPS, Micro USB port, and a 3.5mm headphone jack.