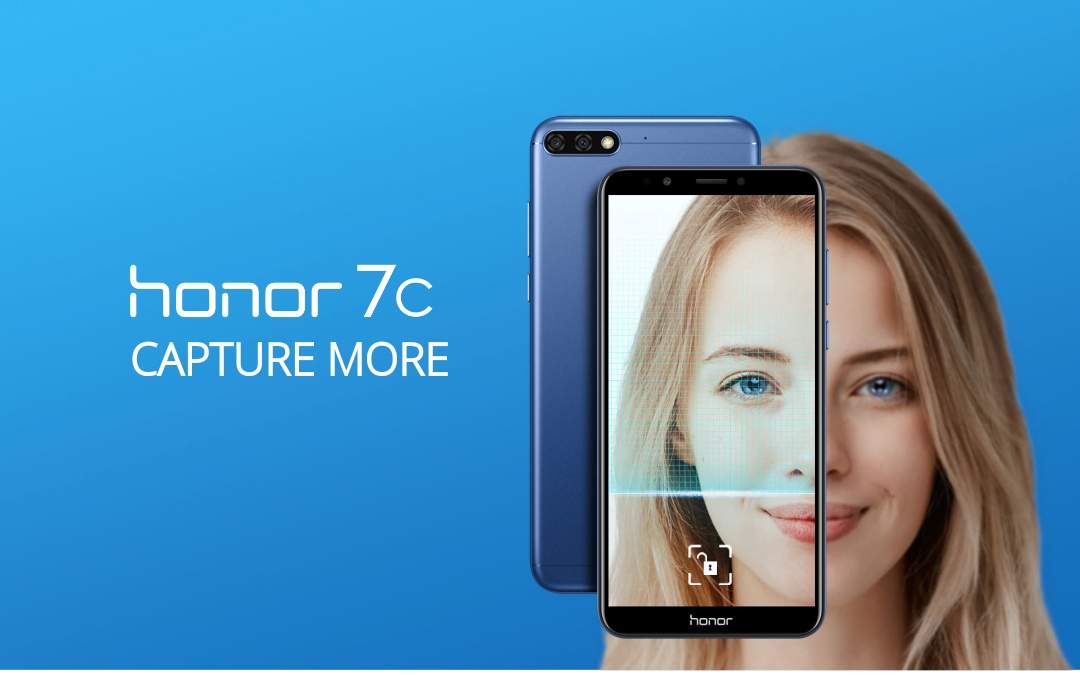 After launching the flagship device Honor 10, now, the company had launched Honor 7A and Honor 7C as its two new budget smartphones in India. The Honor 7A starts at just Rs 8,999. The Honor 7C is priced at Rs 9,999 for the 3GB RAM variant and costs Rs 11,999 for the 4GB RAM model. Both the phones come with 13MP primary cameras, 18:9 ratio displays, Fingerprint sensors, Face Unlock and supports 4G connectivity. 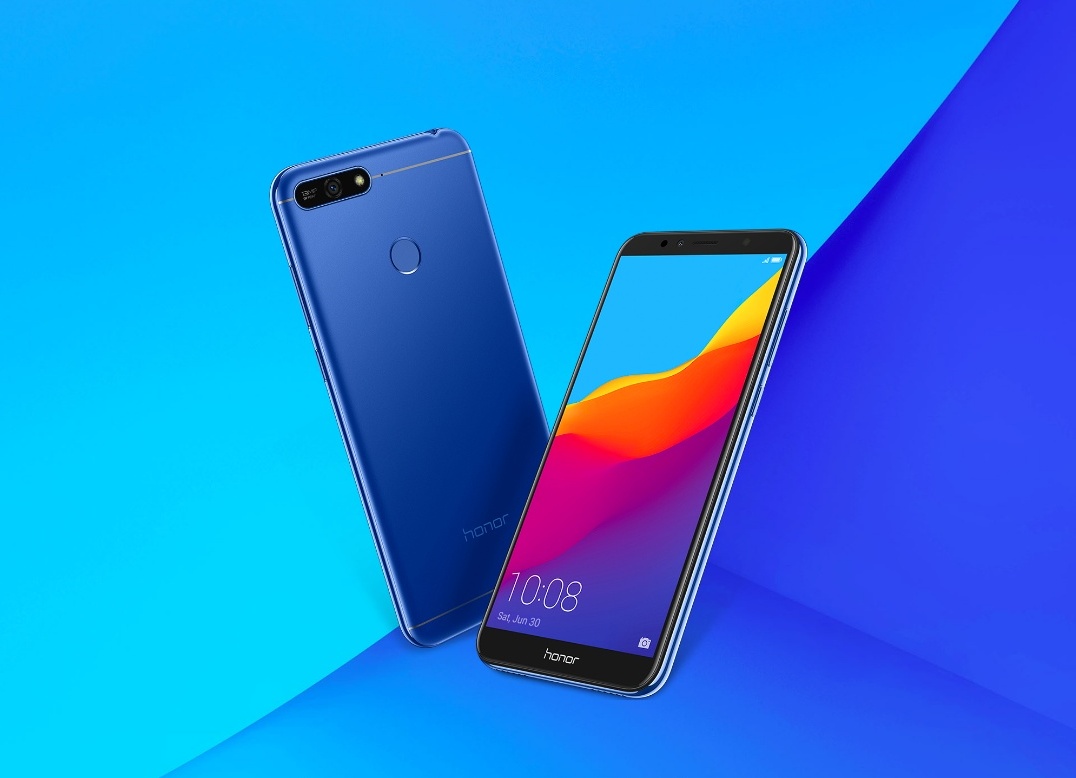 In this price range, the Honor 7A and 7C will be giving a tough competition to the Xiaomi Redmi Note 5 and Redmi 5 smartphones.

Honor 7A Specifications and Price

The new Honor 7A features a 5.7-inch FullView display with an 18:9 aspect ratio. The device is powered by a Qualcomm Snapdragon 430 processor. It has 3GB of RAM and 32GB of internal storage. There’s a dedicated microSD card slot for storage expansion. In terms of camera, the Honor 7A features 13MP + 2MP dual rear cameras with LED flash and AI-based features. On the front, it has an 8MP selfie camera with a wide aperture of F/2.2 and a selfie toning light.

The phone comes with a 3000 mAh battery and runs on EMUI 8.0 based on Android 8.0 Oreo operating system. It has a fingerprint sensor and Face Unlock. The handset supports Dual Sim cards and also has Dual Bluetooth feature. 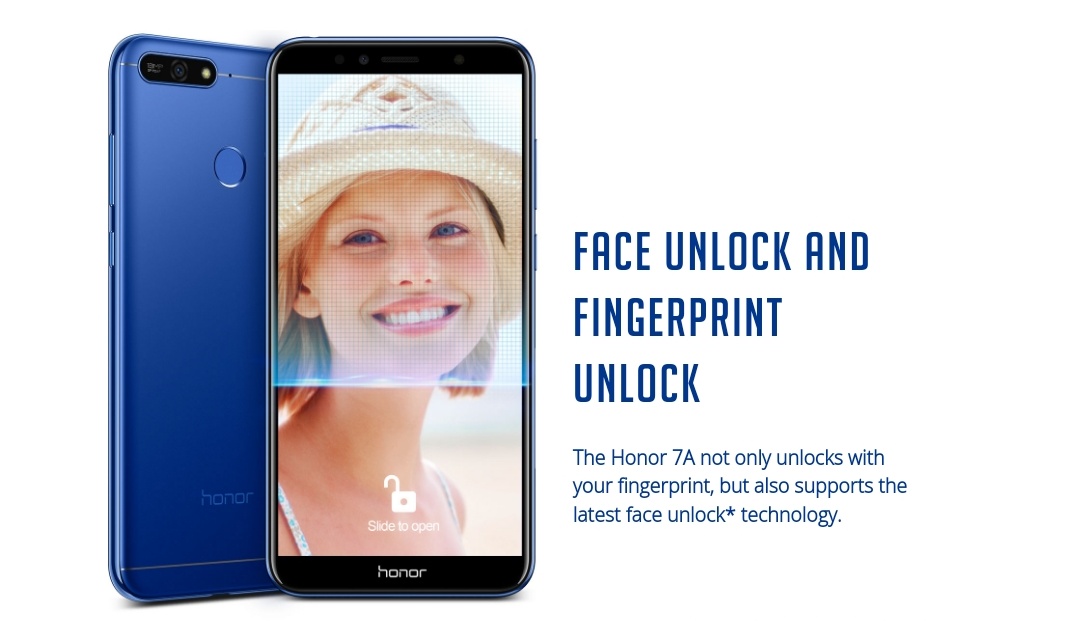 Honor 7A Price in India

The Honor 7A is priced at Rs 8,999 and it will be available on Flipkart exclusively. It will go on sale from 29 May 2018 via Flipkart India.

The new Honor 7C is a budget smartphone from Honor. The Honor 7C has a sleek metal body and features a 5.99 inches FullView display with 18:9 ratio. It is powered by a 1.8GHz octa-core Qualcomm Snapdragon 450 chipset with Adreno 506 GPU. It comes with 3GB/4GB of RAM and 32GB/64GB of internal storage. The storage is expandable up to 256GB via a microSD card.

The Honor 7C features 13MP + 2MP dual rear-facing cameras with LED flash. The dual cameras will deliver sharper pictures. On the front, it has an 8MP camera with a F2.0 wide aperture.

The handset also has fingerprint sensor and Face Unlock feature. It runs on the Android Oreo operating system and comes with a 3000mAh battery. The Honor 7C also has Dual Bluetooth feature, Ride Mode and Real-time audio monitoring. 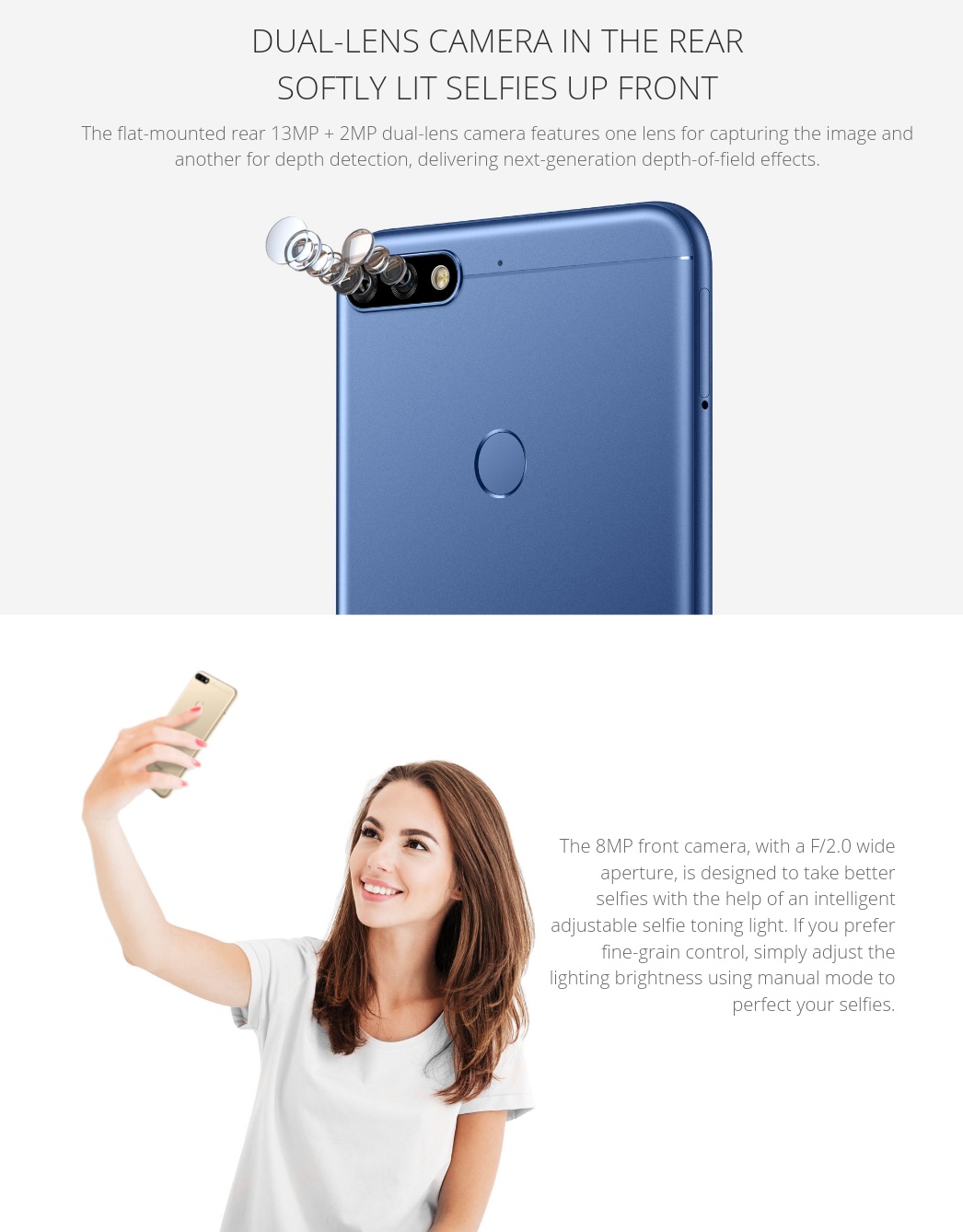 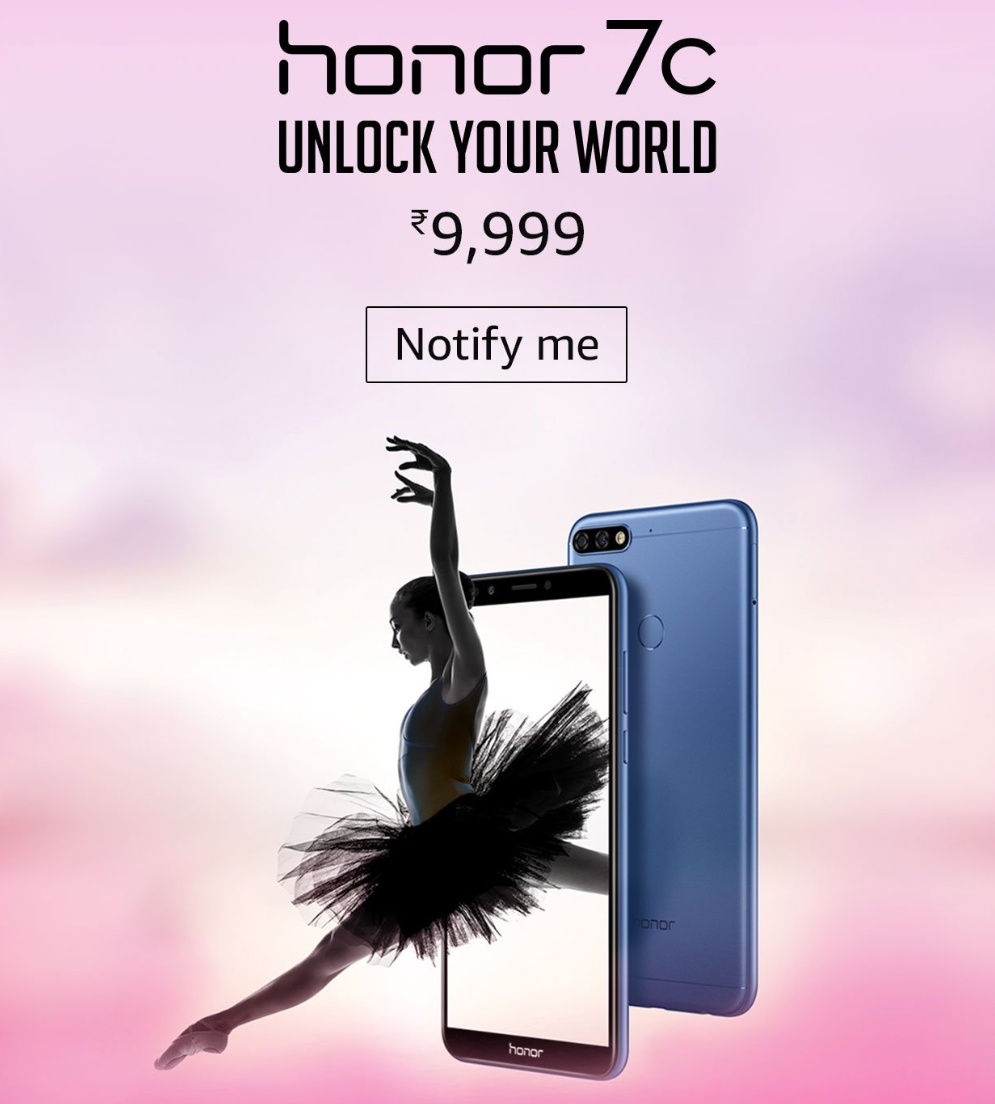 OnePlus 6 Launched in India for Rs 34,999: Specifications and Price Details