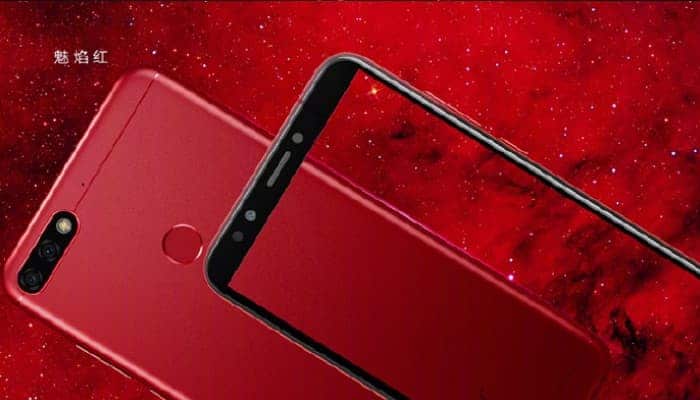 After revealing the premium Huawei P20 smartphone, the Huawei Honor had launched a new budget smartphone named Honor 7C in China. The Honor 7C packs an 18:9 aspect ratio display, sleek design, dual rear cameras, fingerprint sensor at the back and much more. Though the starting price of the phone is $142 (approximately), it offers really great features.

The new Honor 7C features a 5.99 inches FHD+ display with a resolution of 1440 x 720 pixels. It is powered by an octa-core processor clocked at 1.84 GHz coupled with Adreno 506 GPU. The device comes with 3GB/4GB of RAM and 32GB/64GB of inbuilt storage. The storage is expandable up to 256GB via a microSD card.

Honor 7C comes with 13MP + 2MP dual rear-facing cameras including a LED flash. It also has an 8MP front-facing camera for selfies.

The handset runs on Android Oreo operating system out of the box. It has a 3000 mAh battery. The fingerprint scanner is located on the back panel of the device. The connectivity options include Wi-Fi, Bluetooth, GPS, 4G LTE, etc.

The specs of the Honor 7C are very similar to the recently leaked Huawei Enjoy 8 phone. 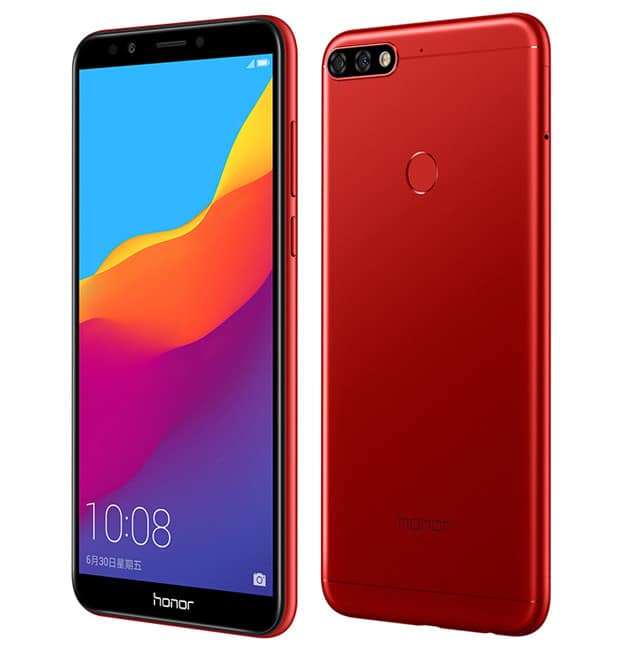 Do you like the specifications and the features offered by Honor 7C smartphone? Comment below and share your thoughts regarding the Honor’s latest range of mobile phones.