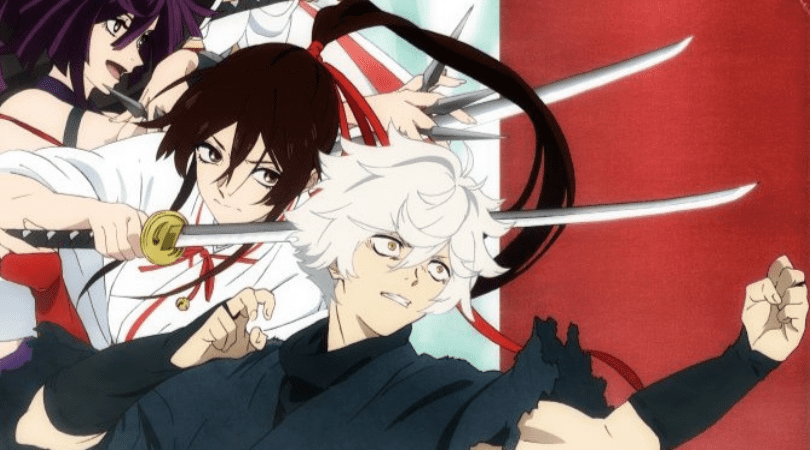 Jigokuraku Hell’s Paradise anime has been officially announced. Interestingly, this new anime is going to be animated by the MAPPA Studio which is the same studio working on the next Attack on Titan and Jujutsu Kaisen seasons. The news came directly from the official Twitter account of the series on 18 December 2022. It is going to be aired in April 2023. Hell’s Paradise: Jigokuraku is a Japanese manga series written by Yuji Kaku. The manga series ended with the 127th chapter on January 25, 2021.

This anime revolves around Gabimaru the Hollow, a ninja of Iwagakure Village, who was set up by his fellow ninja and is sentenced to be executed. Tired of killing and betrayal, he wants to die, but nothing seems to kill him due to his superhuman body as there is hope for his living- his wife who subconsciously keeps him alive. He wants to return to his wife. Thus, he refuses to die.

Yamada Asaemon Sagiri the Decapitator, a famous executioner, offers him the chance to be pardoned of all crimes by the Shogunate(Army General) sending Gabimaru to join an expedition to Shinsenkyo which is southwest of the Ryukyu Kingdom to find the elixir of life. Yamada Asaemon Sagiri himself created the expedition team consisting of those who are sentenced to death, and must return with the elixir of life to obtain a full pardon, however, the island is full of mysteries and the expedition team might not be prepared. 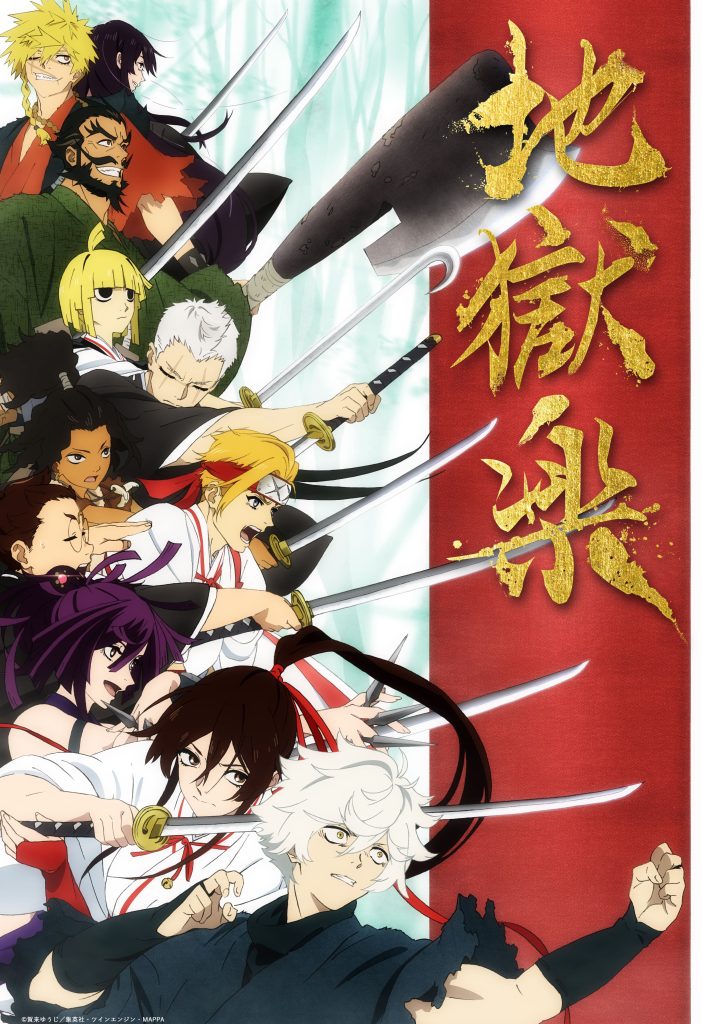 The Hunter x Hunter manga is making a comeback this month!