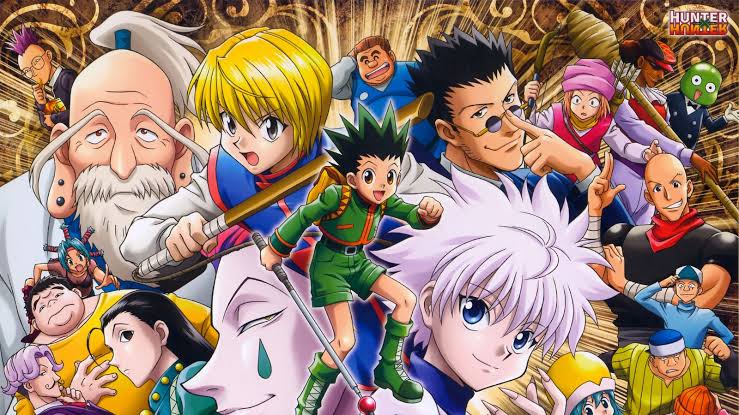 The Hunter x Hunter manga is making a comeback, and it’s coming much sooner than we thought. While the Japanese Shonen Jump Twitter originally announced the November 4th release date, it turns out that the popular manga will return in just a few weeks, on October 23rd. Viz Media announced Monday that new Hunter x Hunter chapters will be available simultaneously in English and Japanese starting this date.

Also today, Viz has uploaded the entire Hunter x Hunter manga to the digital vault. It is accessible to Shonen Jump members for $1.99 per month. However, the latest chapters (388-390) are available for free.

5 US Movie Locations You Can Visit