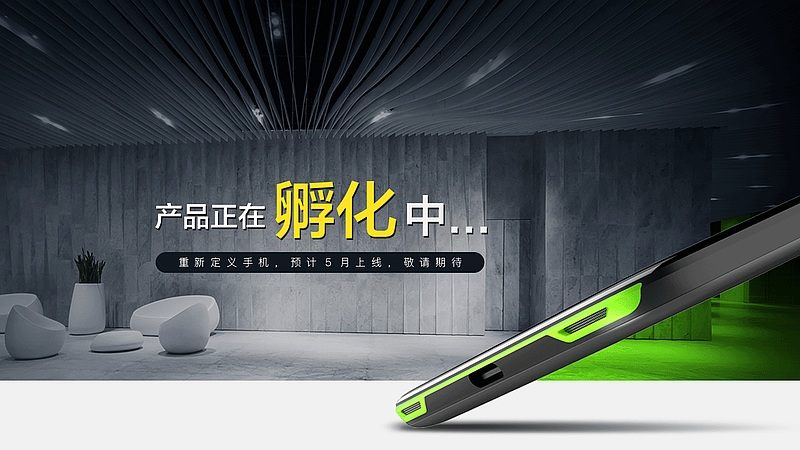 A new Xiaomi smartphone named Blackshark has surfaced on AnTuTu benchmarking site. The new Xiaomi BlackShark is a gaming smartphone which will come with powerful Snapdragon 845 processor and Adreno 630 GPU.

According to the AnTuTu benchmark listing, Xiaomi’s BlackShark smartphone will feature an FHD+ 18:9 display with a resolution of 2160 x 1080 pixels. It will be powered by Snapdragon 845 processor with Adreno 630 GPU. The phone will come with 8GB of RAM and 32GB of internal storage. The Blackshark phone will come with Android Oreo operating system. Xiaomi’s BlachShark phone had scored 270680 points on AnTuTu. 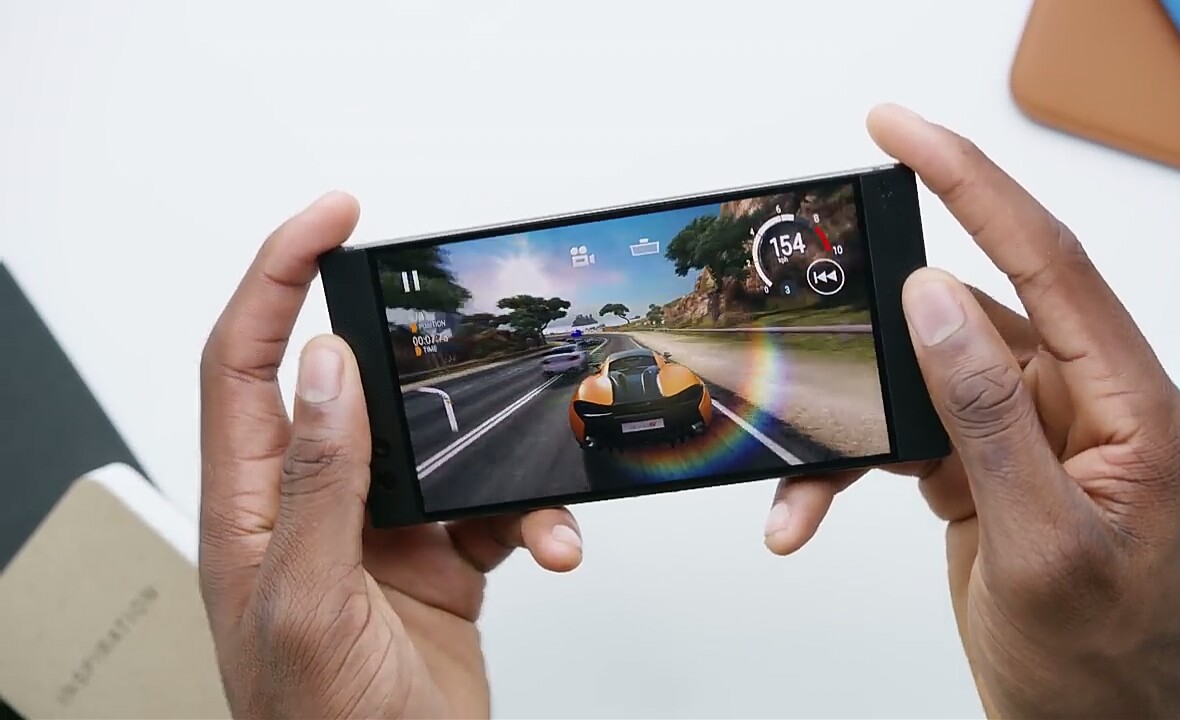 It seems that Xiaomi is looking to get recognition in the gaming segment. Let’s wait for the release date and the launch date of the Blackshark gaming phone.