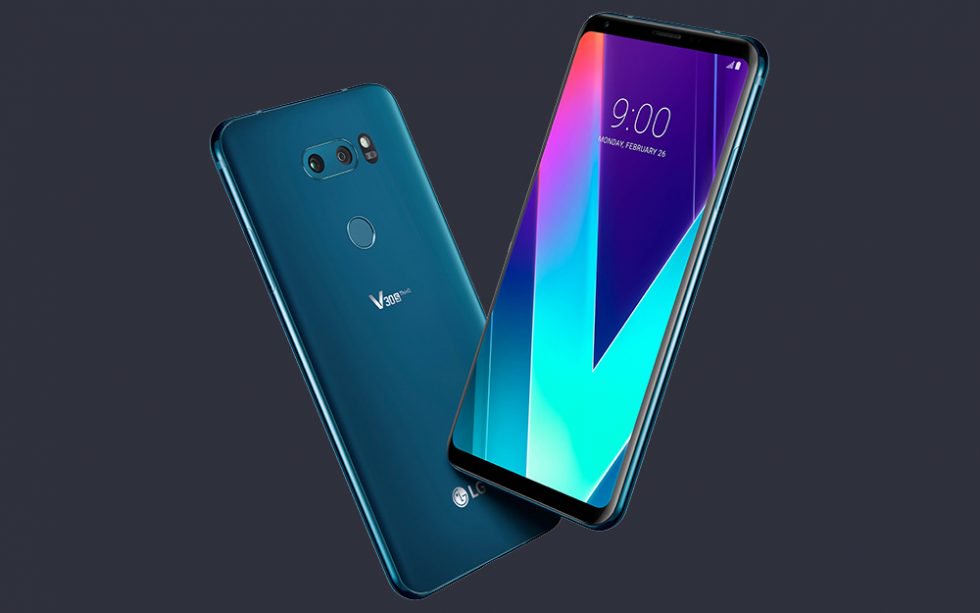 After launching the LG V30 and LG V30 Plus, the company has launched LG V30S ThinQ smartphone which features an AI-based camera and the same design as LG V30. The new LG V30S ThinQ will come with upgraded RAM & storage with the new Vision AI. It will have QLens, AI Cam, and Bright Mode. Alongside, LG V30S+ ThinQ is also launched.

The LG V30S ThinQ will feature a 6-inch OLED FullVision display with a resolution of 2880 x 1440 pixels. And of course, the display will have an 18:9 aspect ratio. The device will be powered by Qualcomm Snapdragon 835 processor. It will come with 6GB of RAM and 128GB of internal storage. The storage will be expandable up to 2TB via MicroSD card slot.

In terms of camera, the LG V30S ThinQ will come with a 16MP+13MP dual rear camera. On the front, the phone will feature a 5MP selfie camera with f/2.2 aperture. The device will come with QLens. The QLens can recognize objects, images and scan QR codes.

LG V30S ThinQ will be running on the latest Android 8.0 Oreo operating system out of the box. The handset will be featuring a 3,300mAh battery with fast charging support. It will also support face unlock feature and a fingerprint sensor. The phone will be IP68 water and dust resistant.

The device will have 4G VoLTE, Wi-Fi, Bluetooth, NFC, and a USB Type-C port. The new LG V30S ThinQ will be available in new Moroccan Blue and Platinum Gray color options. 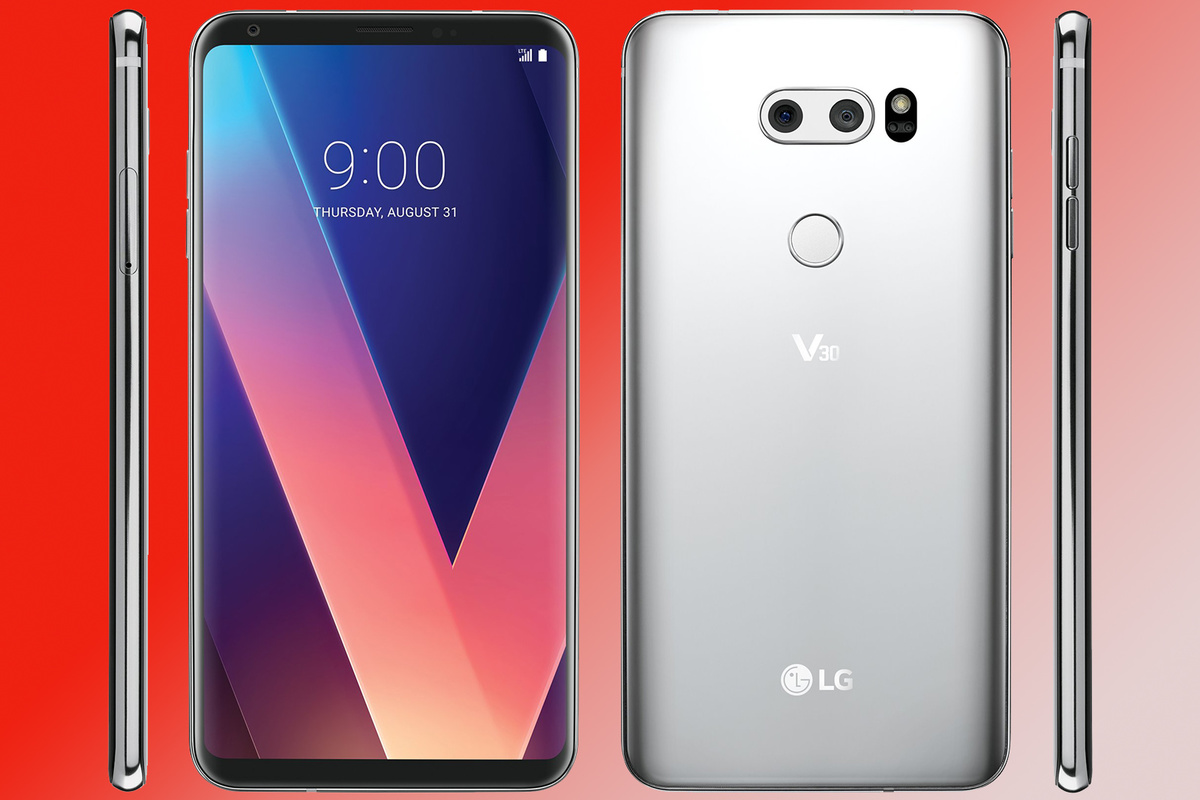