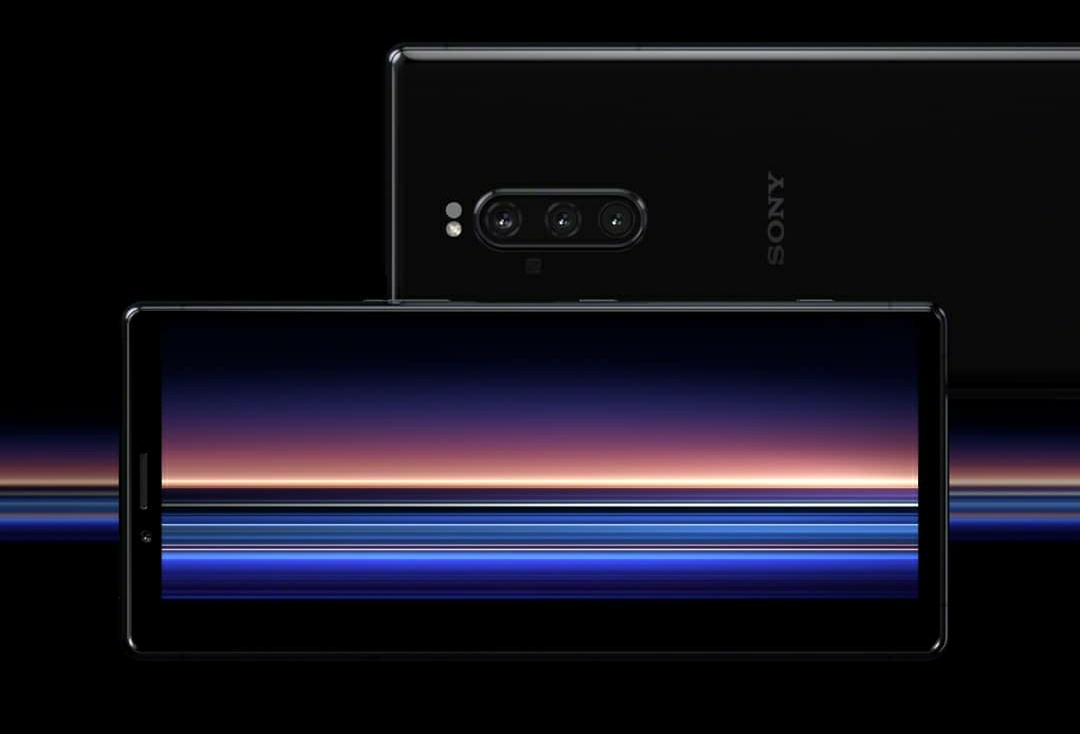 Sony has introduced its latest flagship smartphone named Xperia 1 at the MWC 2019 event in Barcelona. The new Sony Xperia 1 is the successor to the last year’s Xperia XZ3. First of all, it’s surprising to know that Sony has changed the naming of its high-end smartphones. Also, Sony Xperia 1 is the world’s first smartphone with a 21:9 4K HDR CinemaWide display.

With a very tall display and triple lens camera system, the Xperia 1 looks premium and unique. Let’s have a look at the specifications and features of theis new phone. 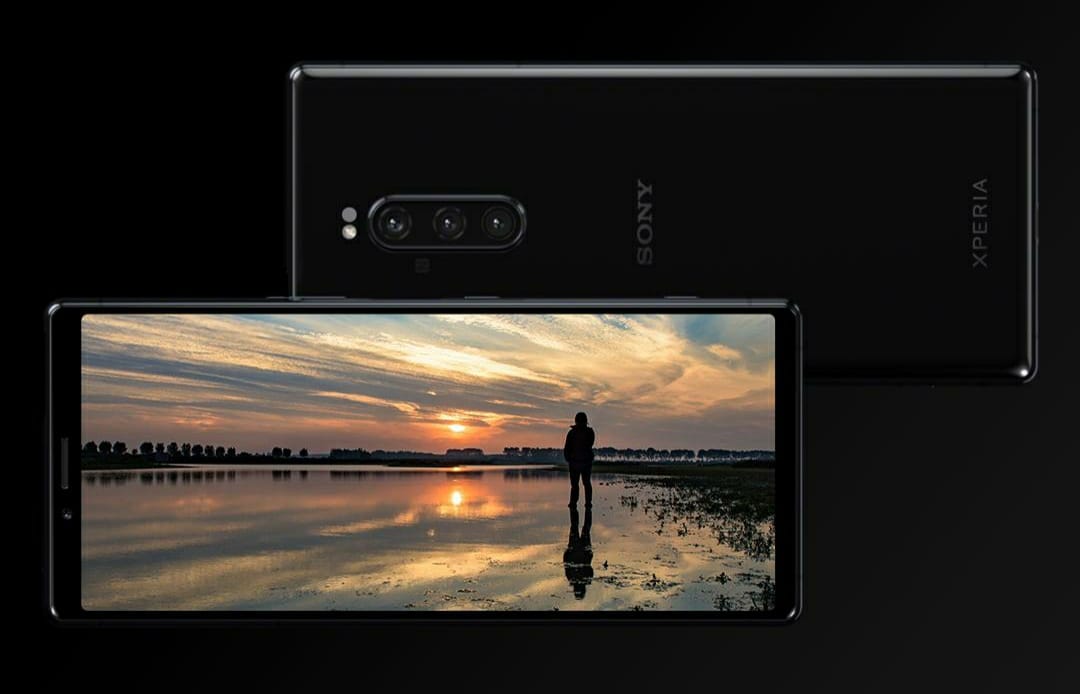 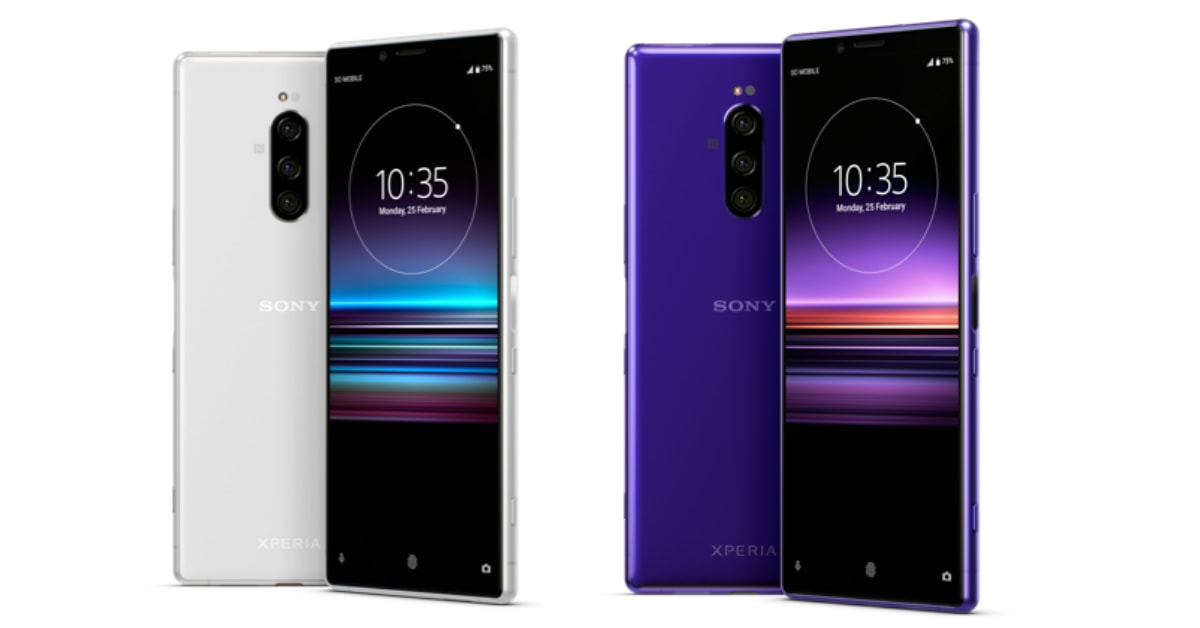 Design & body: In terms of design, the Xperia 1 is completely different from its predecessor Xperia XZ3. This time Sony has focused more on entertainment. That’s why their new device comes with a tall display. There’s no notch or hole-punch display. It has bezels on the top and bottom. The top bezel includes a speaker and an 8MP selfie camera. The handset’s outer body is made up of glass and has an aluminum frame.

Display: The all-new Sony Xperia 1 features a 6.5-inch 4K HDR OLED display with 21:9 aspect ratio and 1644×3840 pixels resolution. The screen is protected by the Corning Gorilla Glass 6. It also has an IP65/68 water resistant rating.

CPU & memory: The device is powered by the Qualcomm Snapdragon 855 processor paired with 6GB of RAM. It has 128GB of internal storage which is expandable up to 512GB via MicroSD card.

Camera: Coming to the camera department, the phone has a triple camera setup at the back. It consists of three 12MP sensors including a wide-angle lens, a telephoto lens and a super wide-angle lens along with a LED flash. The camera has features like Hybrid OIS/EIS video stabilization, 960 fps Super slow motion video (FHD/HD), 2x optical zoom, 5x digital zoom, and Bokeh effect.

On the front, the phone has an 8MP camera with f/2.0 aperture and display flash.

Battery & more: The handset comes with Android 9 Pie and a 3330 mAh battery. Moreover, it has a side-mounted fingerprint scanner, NFC, and USB Type-C (USB 3.1). There’s no 3.5mm headphone jack on this device. 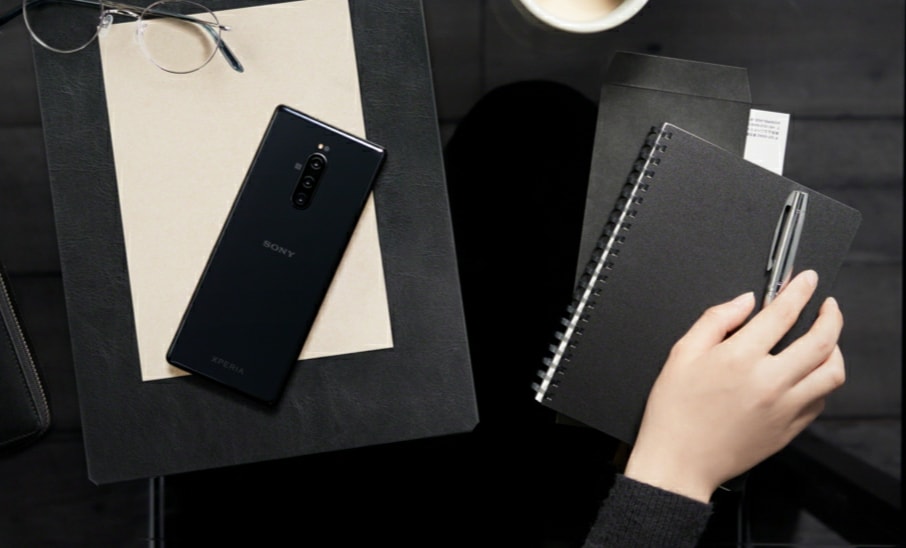 According to Sony, the Xperia 1 will be available in late Spring (May or June). The company hasn’t announced anything about the price of the device. The rumored price of the phone is $1,100. Also, the handset will come in four different colors – Black, Grey, White, and Purple.