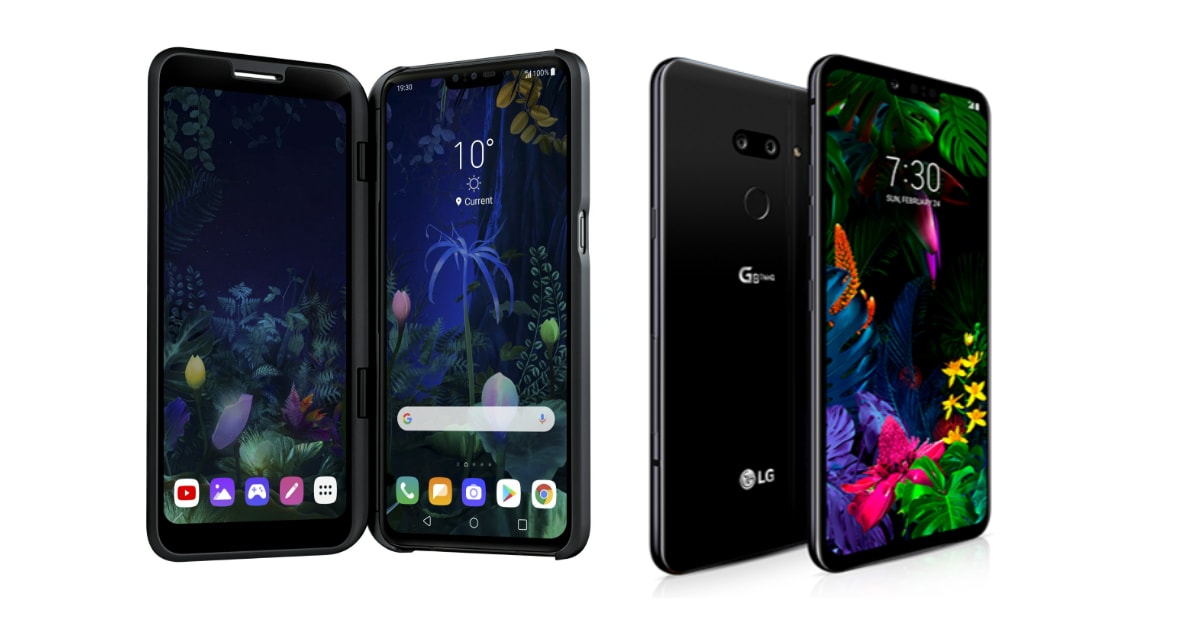 At the MWC (Mobile World Congress) 2019 event in Barcelona, LG unveiled its two new smartphones – LG G8 ThinQ and LG V50 ThinQ 5G. The LG V50 ThinQ 5G is the company’s first 5G phone. Interestingly, this 5G phone also has a dual screen option. The secondary screen is a 6.2-inch FHD+ OLED FullVision display that can be attached like a cover case and it can be used independently. So, users can run different apps on both the displays. 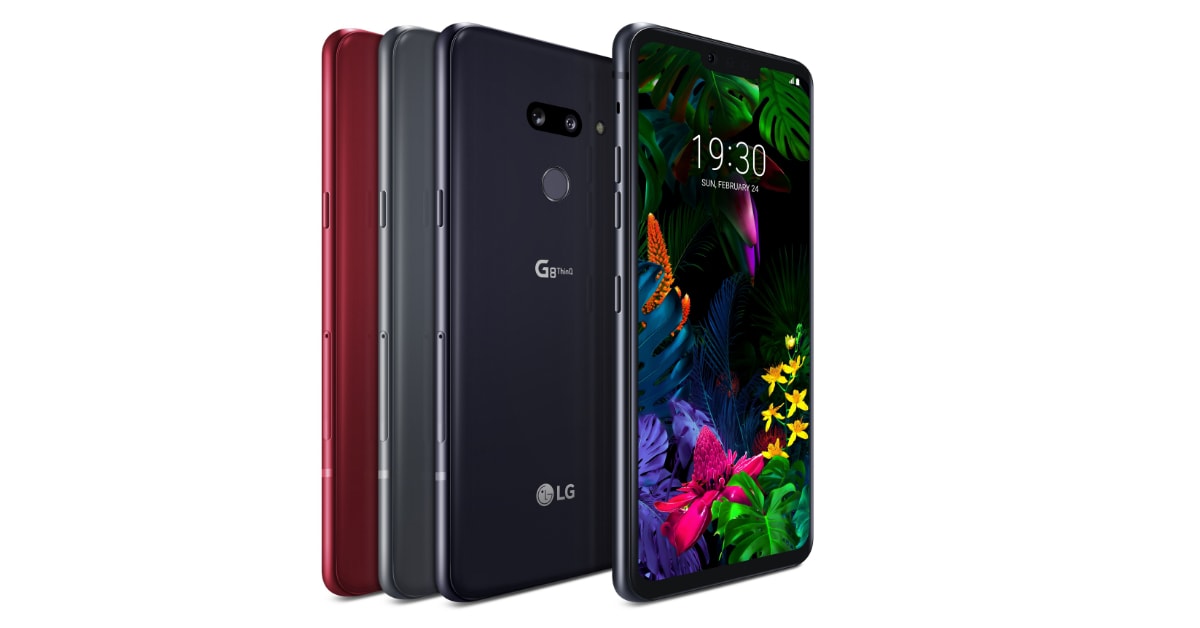 The new LG G8 ThinQ (successor to the LG G7 ThinQ) features a 6.1-inch QHD+ OLED FullVision (3120×1440 pixels / 564ppi) display with a 19.5:9 aspect ratio. The device is powered by the Qualcomm Snapdragon 855 processor paired with 6GB of RAM and 128GB of inbuilt storage. The storage is expandable up to 2TB via MicroSD card slot.

The G8 ThinQ has a new feature called HandID or Hand Vein Recognition. With Hand ID, a 3D sensor uses the unique circulatory and hand patterns to effortlessly unlock your phone with a quick scan of your palm. The device also understands touchless commands (Air Motion features). Users can answer calls, snooze alarms, and even increase/decrese volume without touching the phone.

In terms of camera, the LG G8 ThinQ has 16MP + 12MP dual rear-facing cameras and an 8MP front-facing camera with f/1.7 aperture and ToF technology.

As of now, there’s no information about the LG G8 ThinQ’s price. Moreover, the company will also release LG G8s ThinQ which will be a cheaper version of the G8 ThinQ. 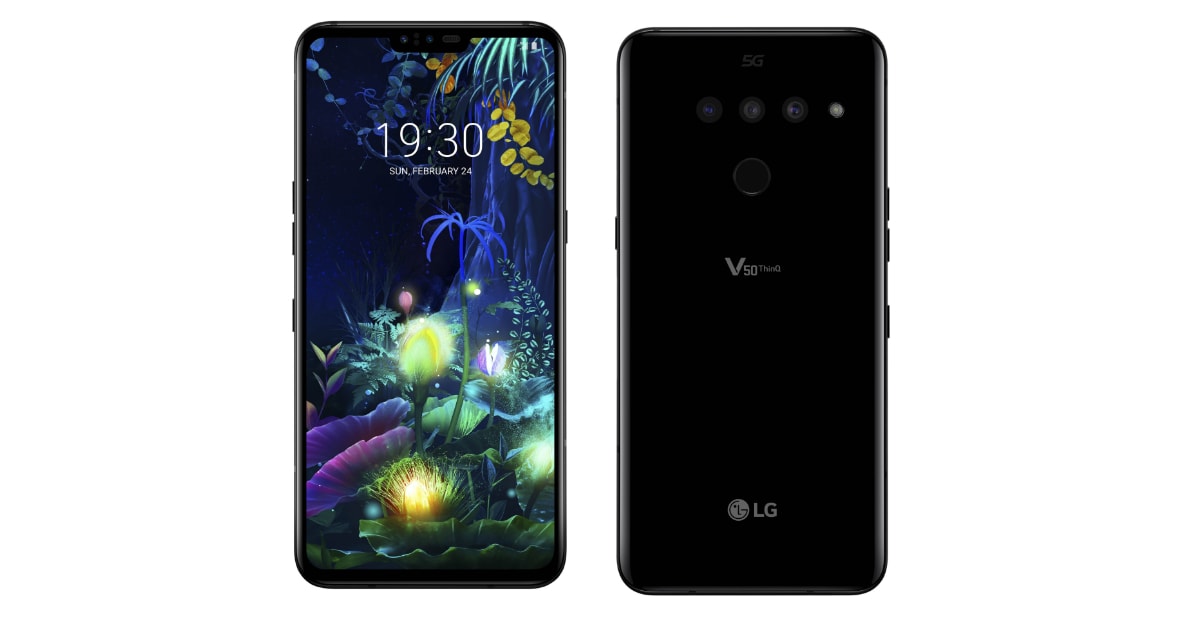 The phone is powered by the Qualcomm Snapdragon 855 chipset along with Snapdragon X50 5G Modem. It comes with 6GB of RAM and 128GB of inbuilt storage which is expandable up to 2TB via MicroSD card.

In terms of software, the handset runs on the Android 9.0 Pie. There’s a 4000mAh battery that supports Qualcomm Quick Charge 3.0 technology. This 5G-powered handset also has IP68 rating (Water and Dust Resistance), NFC, and fingerprint sensor.

Again, there’s no word on the pricing of this phone. We will update this article after the announcement the device’s price.