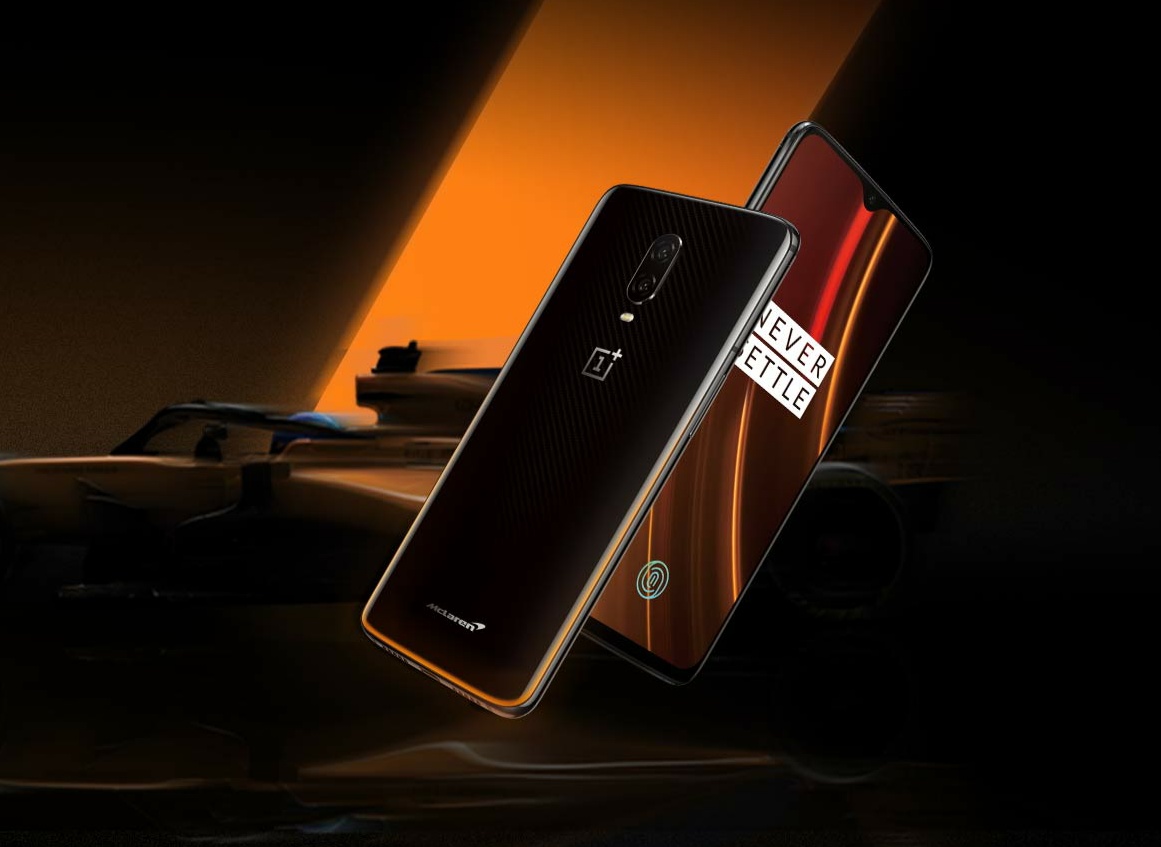 The OnePlus 6T McLaren Edition is priced at Rs 50,999 in India. It will be available on Amazon and OnePlus stores from 15th December 2018. This special phone features exclusive animations and themes. In this price range, the phone will compete with Huawei Mate 20, LG G7+ ThinQ,  Google Pixel 2, and Samsung Galaxy A9. 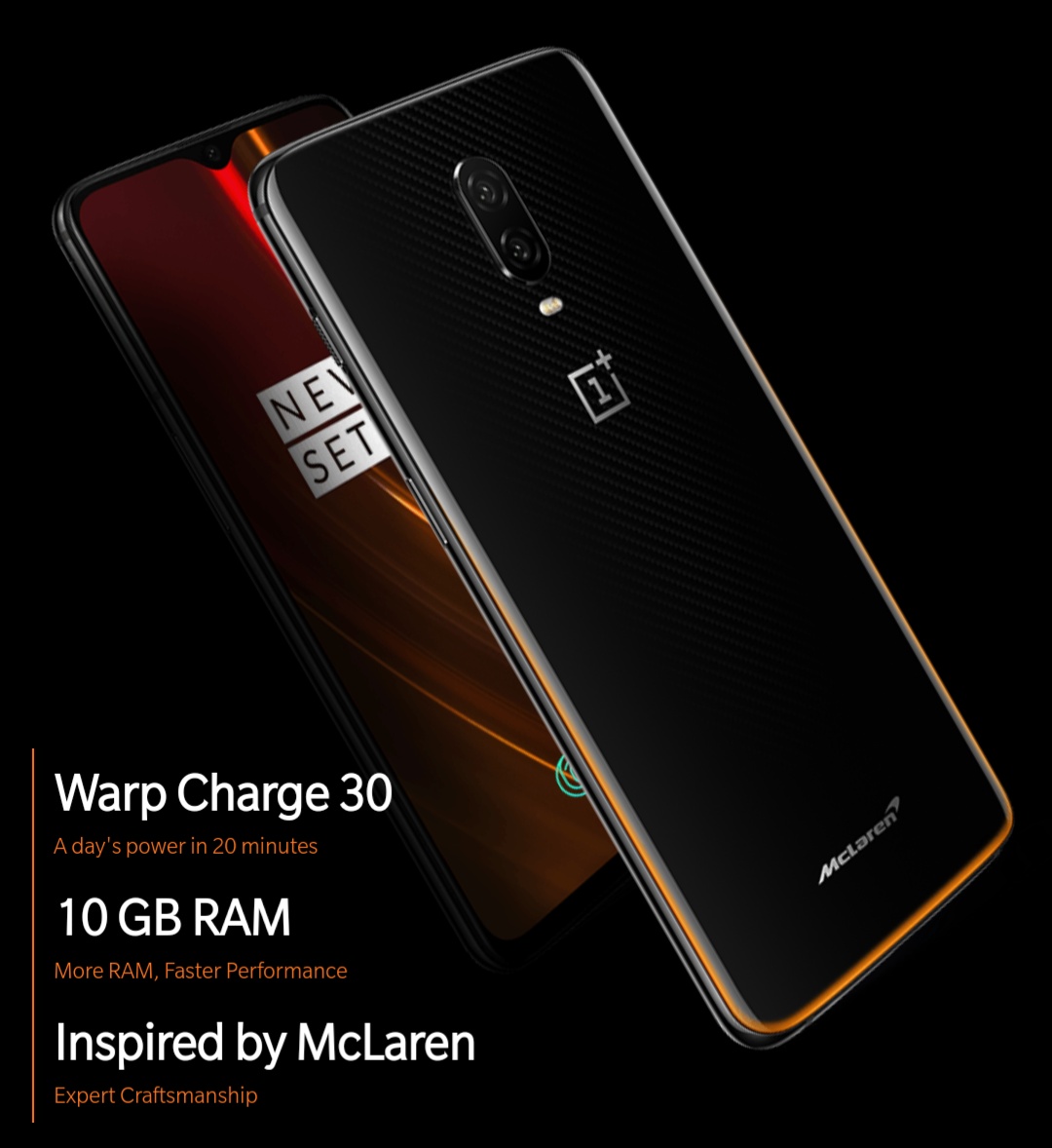 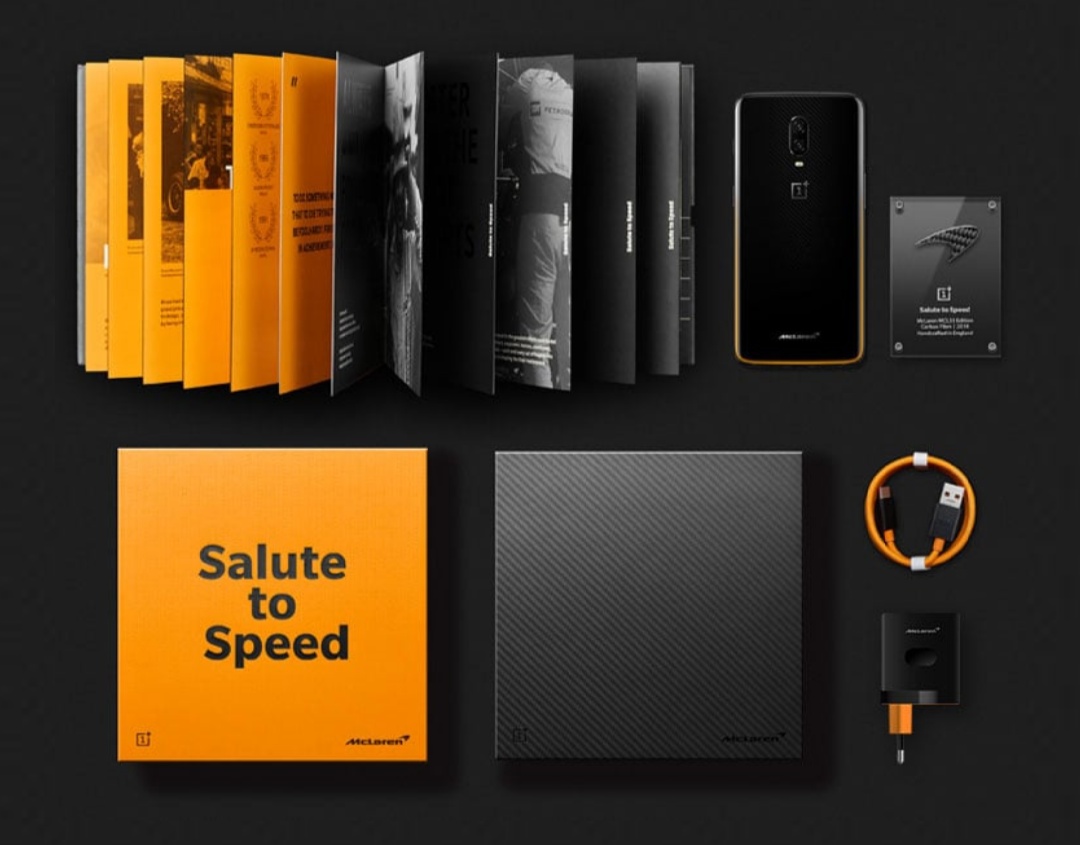 The phone is powered by a Qualcomm Snapdragon 845 octa-core processor. It comes with the Adreno 630 GPU for graphics.

In terms of memory, the OnePlus 6T McLaren Edition has 10GB of RAM and 256GB of internal storage.

For selfies, the device has a 16MP front-facing camera with f/2.0 aperture, Portrait Mode, HDR, and Screen Flash.

Papaya Orange has long been a hallmark of McLaren’s car design. In honor of their rich history, a line of Papaya Orange flows dynamically along the bottom edge of this limited edition device.

The back panel of the OnePlus 6T McLaren Edition has a McLaren Badge (logo) which moves and shifts in different lighting and angles, highlighting the fluidity and speed of the device.

“The OnePlus 6T McLaren Edition is stunning. Engineered with exact precision and new technology we’ve never used before, it’s our fastest, most cutting-edge device ever – the epitome of craftsmanship. It’s the start of an exciting partnership with McLaren, giving people a feeling of incredible speed and performance.” – said by Pete Lau, Chief Executive Officer, OnePlus.

The smartphone runs on the latest Android 9.0 Pie operating system. It comes with 3700 mAh battery which supports ‘Warp Charge 30’. The Warp Charge can give a day’s power in just 20 minutes. It will take only 20 minutes to recharge 50% of your battery. The handset also has an In-Display fingerprint sensor and Face Unlock.