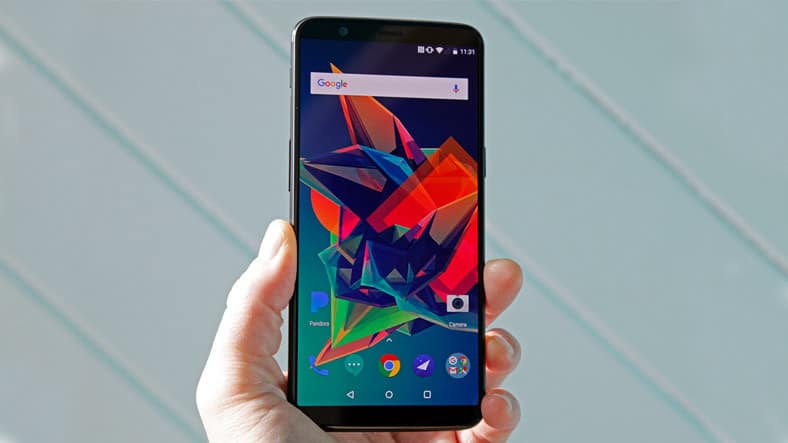 This year (2018), the supreme smartphone brands like Samsung, Huawei, Xiaomi, Nokia, etc. had already revealed their flagship devices. Samsung Galaxy S9, Sony Xperia XZ2, Huawei P20, Nokia 7 Plus, Moto G6 and other such phones had already made their way to 2018. But one more flagship phone maker company is still left to reveal its next flagship phone. And it’s the OnePlus and we are here to talk about the OnePlus 6 smartphone. OnePlus 6 specifications had leaked on the AnTuTu benchmark listing. The upcoming OnePlus 6 will feature a 19:9 display along with dual rear-facing cameras.

After the last year’s OnePlus 5 and 5T, which were loved by everyone, OnePlus is planning to launch its next flagship phone named OnePlus 6. Pete Lau, the CEO of OnePlus confirmed that OnePlus 6 will be unveiled in the late Q2 of 2018. Some information about the OnePlus 6 specifications and price had also leaked and rumored. 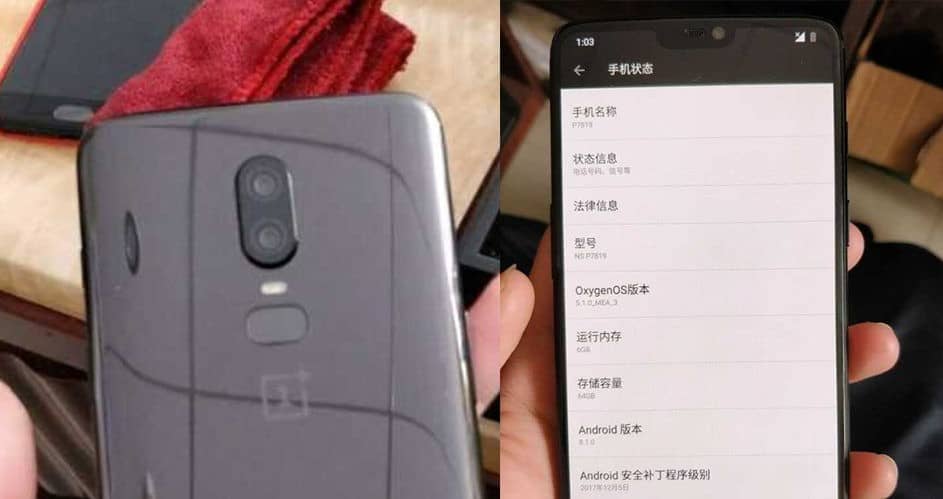 Recently, a picture of the phone and an AnTuTu benchmark listing are leaked which show the specifications of the device. After messing up with all the leaks and images, here are all the expected specifications of OnePlus 6 smartphone.

The new OnePlus 6 will feature a bigger display with 19:9 aspect ratio instead of the 18:9 ratio. The design of the device includes a shiny metal back with dual vertical camera sensors and a fingerprint scanner under them. The OnePlus 6 will be operated by the latest Android Oreo operating system.

The phone may be powered by a Qualcomm Snapdragon 845 processor. The leaks also show that the phone will come with 6GB of RAM and 64GB of internal storage. The score of OnePlus 6 in the leaked AnTuTu benchmark listing is 2,76,510. It is the best score ever scored by any flagship phone till now. The phone should include all the common sensors and the fingerprint sensor at the rear.

There is no information regarding the price details but it is expected that the new OnePlus phone may cost around $620.

The leaked images of the device are a surprise for all of us and it is expected that we will continue to get more such surprises in the upcoming months.

Stay tuned to Slash Info for more news and updates about OnePlus 6 smartphone.

Oppo F7 to launch in India with 25MP selfie camera