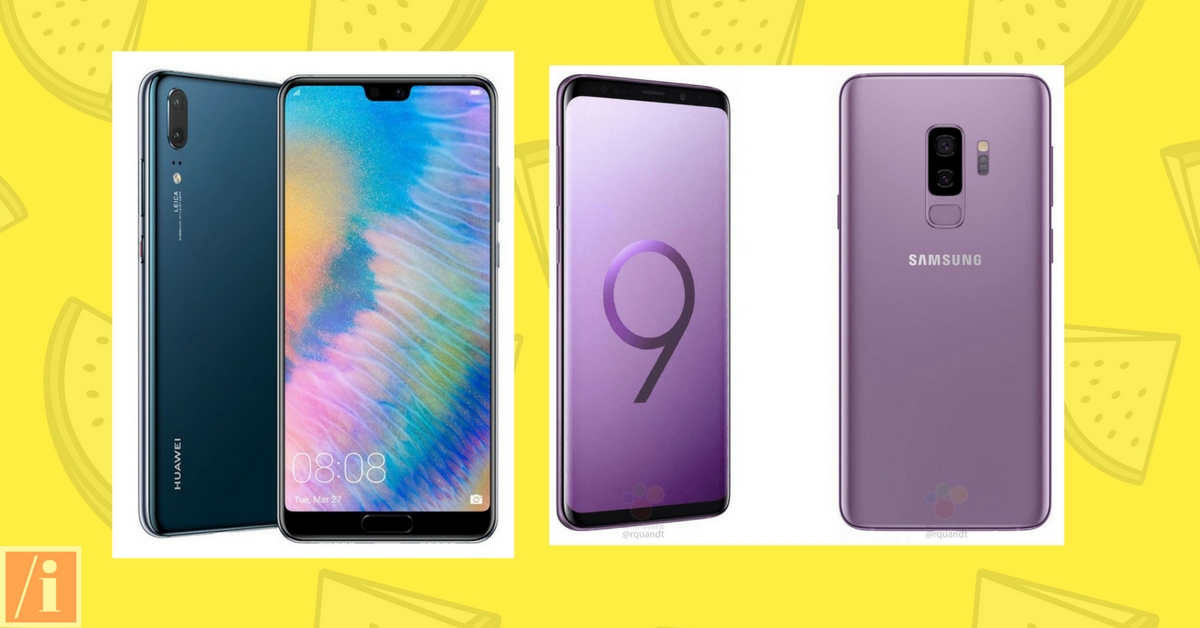 The all new Huawei P20 and the Samsung’s best flagship Galaxy S9, both the smartphones are the supreme devices from their companies. What if we let them in a fight? Who will win? Are these questions revolving in your mind since the launch of Huawei P20? Yes? In my mind too. So I collected all that I could and decided to make a report on Huawei P20 Vs Samsung Galaxy S9.

Both the handsets come with amazing features that make them the best flagship phones till now. All the specifications and features details are provided below varying in various topics such as display, design, camera, performance and much more. Ready for the comparison? Let’s start it.

In terms of design and beauty, both the smartphones come with a beautiful body and a glassy back with dual cameras. The Huawei P20 comes with a notch on the top but Samsung Galaxy S9 is also good looking with its narrow bezels. Coming to the display, both the handsets P20 and Galaxy S9 feature the same 5.8-inch Full HD+ and Quad HD display respectively. The Huawei P20 has a resolution of 1080×2244 pixels and the Samsung Galaxy S9 has a resolution of 1440×2950 pixels. The screen of the phones doesn’t show much difference. However, the display quality looks a bit better in the Galaxy S9 but the Huawei P20 looks well. Additionally, the Galaxy S9 also supports Corning Gorilla Glass 5 protection which is not seen in the P20.

Concerning the software and the operating system, both the devices are Android phones and both of them comes with the Android Oreo out of the box. Under the hood, the Huawei P20 is powered by a Kirin 970 octa-core processor. On the other hand, the Samsung Galaxy S9 comes with a Qualcomm Snapdragon 845 octa-core processor. Both the chipsets are the highest ones in their types.

Talking about the GPU, the Huawei P20 comes with a Mali-G72 MP12 GPU and the Samsung Galaxy S9 comes with an Adreno 630 GPU. Even, in real life performance, both the phones will work smoothly unless you are doing very very heavy things. You can play all your favorite games and do more stuff without any lagging issues. 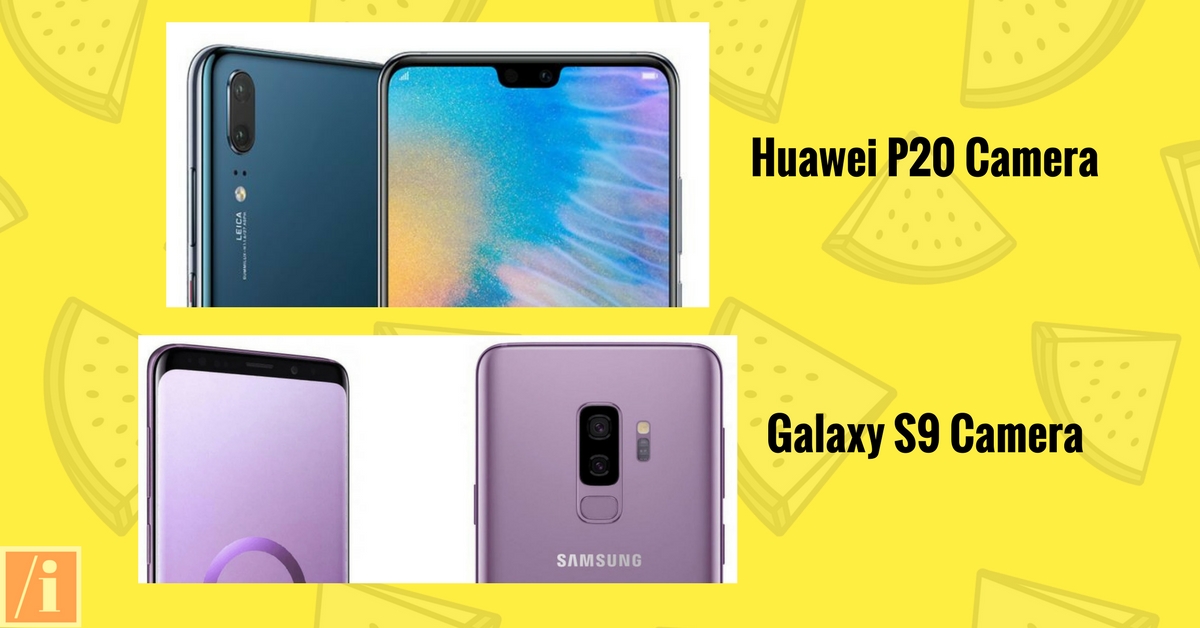 Looking at the rear panel of both the phones, the Huawei P20 packs dual 20MP+12MP Leica cameras with f/1.8 and f/1.6 aperture respectively. On the other hand, the Samsung Galaxy S9 comes with a 12-megapixel primary camera with f/1.5 aperture. Both phones support LED flash too.

At the front, Huawei P20 has a 24MP selfie camera whereas the Samsung Galaxy S9 packs an 8MP front-facing camera. Even though Samsung is renowned for its super cameras but this time Huawei has done a wonderful job on P20’s cameras.

Both the phones support all the sensors including accelerometer, proximity, gyroscope and a fingerprint which is rear faced in Galaxy S9 and front faced in P20. They also support features such as GPS, Bluetooth, Wi-Fi, 4G VoLTE, Headphone Jack, USB-C type, etc. Both support fast charging and the wireless charging is only supported in Galaxy S9. Both the devices come with dual hybrid sim slot.

Related Article – Samsung Galaxy S9 Vs Sony Xperia XZ2: Which one is better?

You can also get a faster look at all the main specifications of both the smartphones here:- 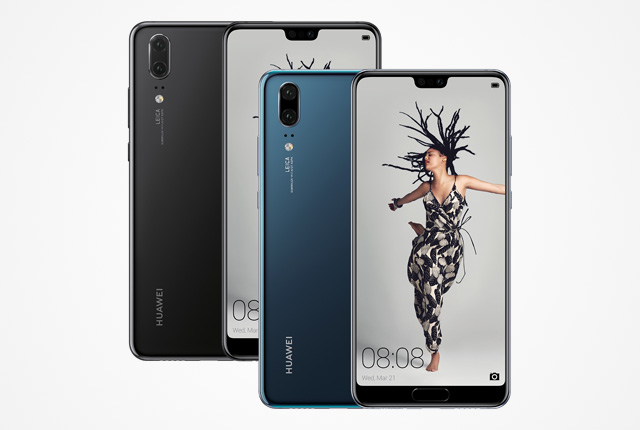 Let’s take a quick revision from the top for further suggestions. At first, the Samsung Galaxy S9 performed better in display quality and protection and Huawei P20 had a good design with a notch. Then we found almost everything same in OS, processor, performance and storage features. Then both the phones had wonderful cameras and Huawei P20 got an advantage in battery life. And in the other features section, Galaxy S9 had wireless charging which lacks in P20.

We’ve seen many similarities and differences between the phones. If we count all the advantages from both the sides, this comparison takes us to a count of 3-3. Hey! that’s not right. But anyway, if you take my suggestion, I would say that both Huawei P20 and the Samsung Galaxy S9 are amazing phones and you do not need to compare ’em because you’re going to make no mistake if you buy any one of them.

If you are a Galaxy fan, then you can get the Galaxy S9, and if you like the new P20, you should go towards it. It’s your choice. But this article should’ve helped you in making your choice.

Thanks For Reading friends and stay tuned to Slashinfo for more information on Technology and Entertainment.