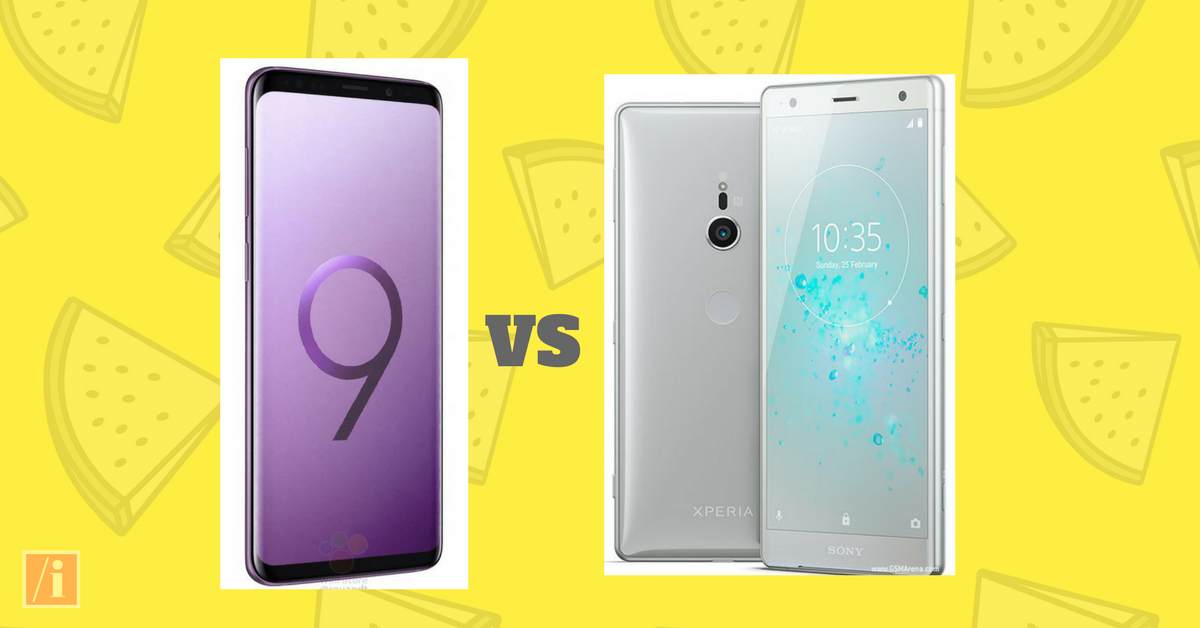 All of us are getting many surprises (New Phones & Gadgets) in the MWC 2018 at Barcelona. All the supreme brands are revealing their new flagship phones every day. Most of the people are already updated about the launch of the new smartphones like the Samsung Galaxy S9 and the Sony’s new Xperia XZ2. If you want to buy a new smartphone then you should read this full article – Samsung Galaxy S9 vs Sony Xperia XZ2 comparison.

Many people are busy in comparing the latest phones, everyone gets confused when it comes to choosing a new phone. From Galaxy S9 to iPhone X, all of the handsets are very impressive. So, to give you some help in purchasing your next device, the following is a detailed explanation including opinions about the Samsung Galaxy S9 and Sony Xperia XZ2.

Samsung and Sony, both are known to us since our childhood. Both the companies are at a very high stage in providing high-end devices. And yes, We too think that it’s hard to decide which one is better. Writing the comparison between Galaxy S9 and Xperia XA2 was a really challenging task for us. But after some reviews and research, here is a detailed description about ”Samsung Galaxy S9 vs Sony Xperia XZ2”. 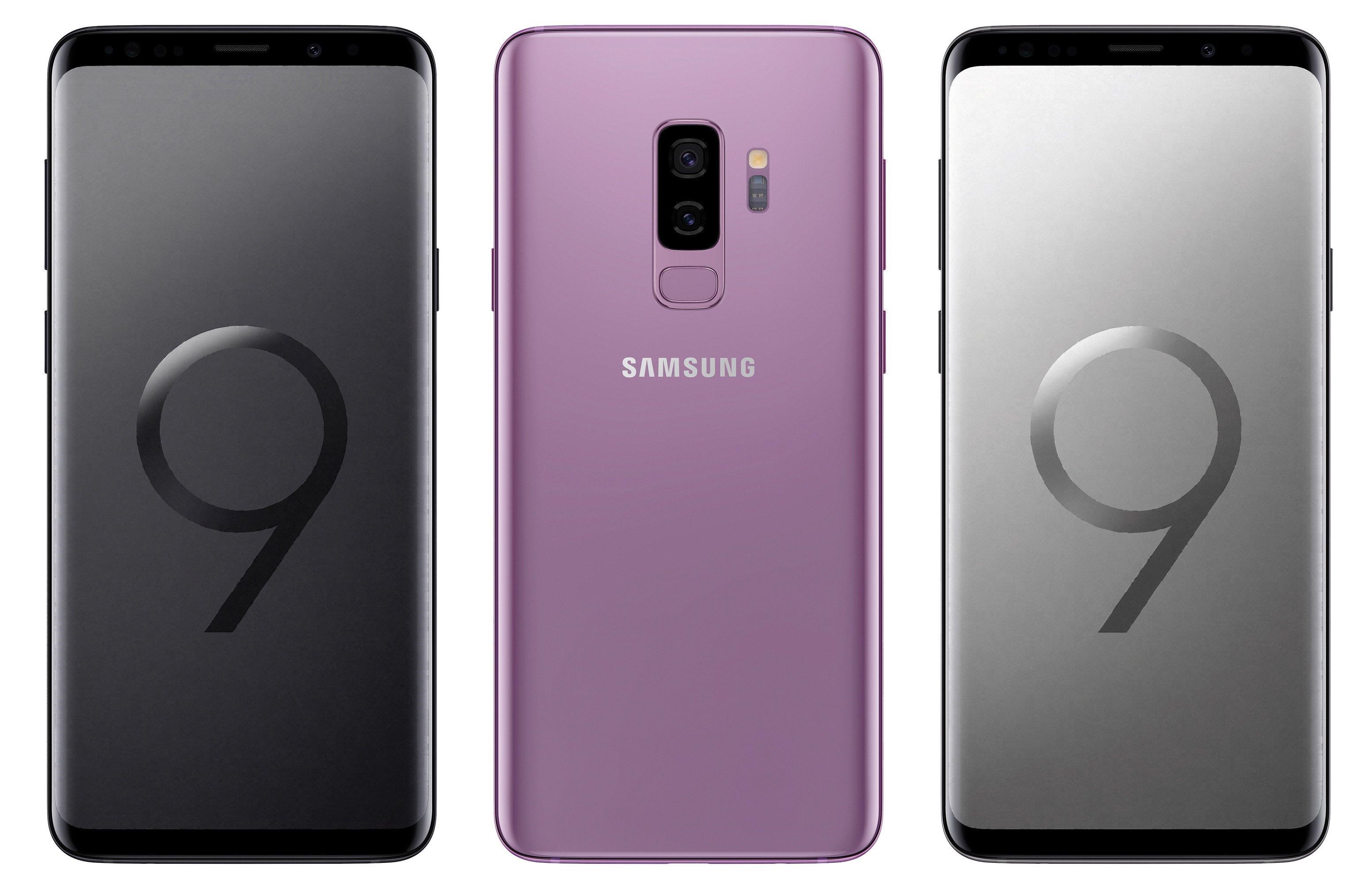 In terms of design and beauty, the Samsung Galaxy S9 is almost identical to its predecessor S8. Just a little slimmer and have the same glassy body with a Gorilla Glass 5 protection on its OLED screen. But the fingerprint scanner is now just below or next to the camera lens, this is a really comfortable position. It’s easier to locate the fingerprint scanner now.

On the other hand, the Sony Xperia XZ2 has a quite different design as compared to the previously launched Sony Xperia XZ. It also comes with a glassy body, broad bezels and Gorilla Glass 5 protection. We have to say that Xperia XZ2 is impressive in terms of looks. 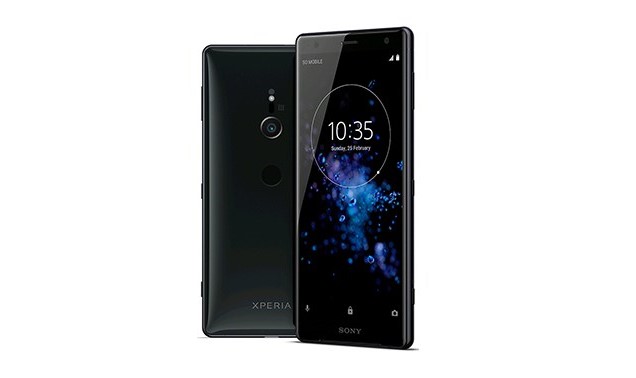 Moving towards the dimensions and weight, Sony Xperia XZ2 is larger than Galaxy S9. But XZ2 has a smaller display! Samsung’s Galaxy S9 is also lighter than the Xperia XZ2. So, if you are looking for a bezel-less and lighter phone, you can go with the Samsung Galaxy S9.

Talking about the display, the Galaxy S9 has a 5.8-inch big screen with a quality of OLED. On the other hand, Sony Xperia XZ2 got a 5.7-inch Full HD display. The size of the device doesn’t matter a lot because it depends on the buyer. Interestingly, the Galaxy S9 is just 0.1 inches bigger than the Xperia XZ2.

Looking at the display resolution, the S9 comes with a screen resolution of 1440×2950 pixels and Xperia XZ2 with 1080×2160 pixels. It is clear that Galaxy S9 has a much better display quality as it has QHD+ display compared to the Full HD on the other side. But this doesn’t mean that Xperia XZ2 will disappoint you.

In terms of software, both the handsets are operated by the latest Android Oreo operating system. And both phones come with some pre-installed apps. Additionally, Samsung Galaxy S9 also has AR emojis which can scan your face and convert it into some sort of emojis (it’s really cool; just like cartoons!). We personally love these kinds of features.

When it comes to GPU (Graphics processing unit), Samsung Galaxy S9 and Sony Xperia XZ2 both come with the same Adreno 630 GPU. An identical feature again.

Looking at the real-life performance, both devices will work great and rarely give any issue of lagging (only while handling very heavy games). You can play all your favorite games and surf through anything continuously with convenience using both the phones. 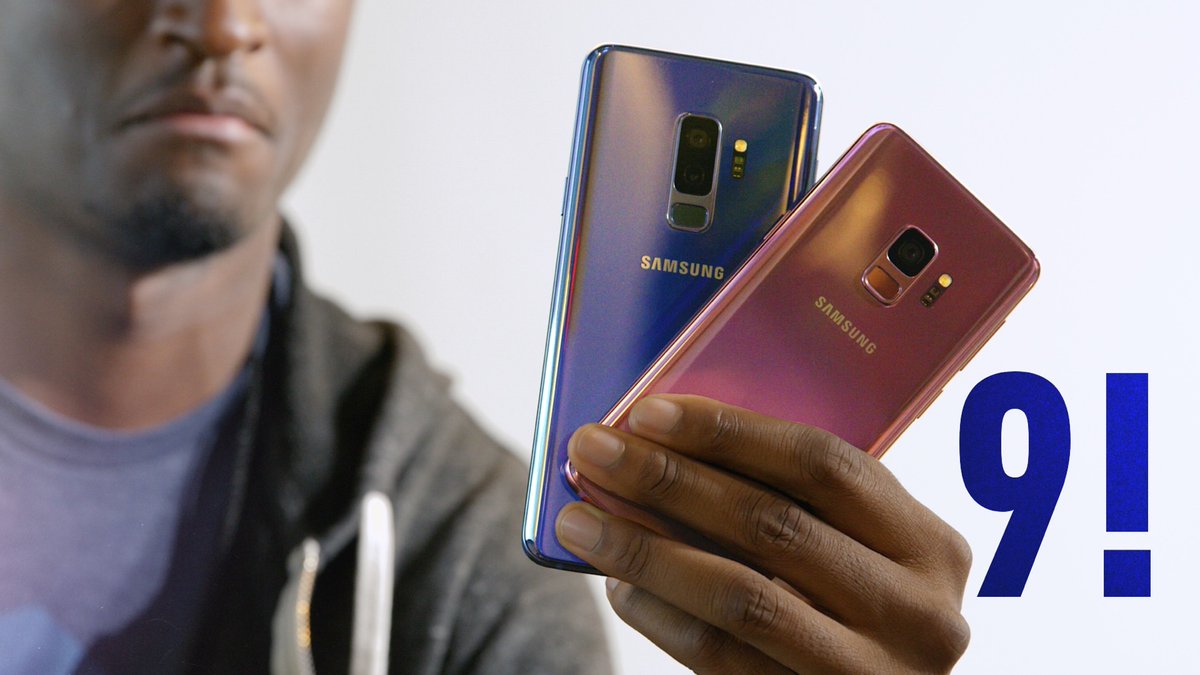 Cameras on Xperia XZ2 and Galaxy S9 are really outstanding. Is it? We think yes. Samsung Galaxy S9 has a 12-megapixel primary camera at the rear with LED flashlight. The Sony Xperia XZ2 comes with a 19-megapixel rear camera coupled with a LED flash.

At the front, Galaxy S9 comes with an 8-megapixel selfie camera and Xperia XZ2 packs a 6-megapixel front camera. The S9 seems to be ahead here. Samsung Galaxy S9 has a higher quality front sensor but Sony is known for its selfie cameras. So, both the handsets are expected to give you the best quality photos. You can find many photo-editing apps on the Google Play store for editing the images and videos.

Both these phones can shoot 4k videos and super slow motion in Full HD quality in 960 frames per minute. At last, my opinion is that the Sony Xperia XZ2 has a better primary camera and the Samsung Galaxy S9 can give you better selfies.

In terms of battery life and its capacity, the Samsung’s Galaxy S9 runs by a 3000 mAh non-removable battery and Sony’s Xperia XZ2 packs a 3180 mAh battery.

Looking at the capacity, Sony Xperia XZ2 has a little bigger battery and we also say that XZ2 will work a bit longer compared to the S9.

The battery also depends on size. So, I would also suggest that both phones will last for the almost same time because Xperia XZ2 has a bigger body. Moreover, both the phones support wireless charging.

Samsung and Sony had done a great job this year. The Galaxy S9 is a tough competitor to Xperia XZ2. From the display to the performance, both the devices offer the top grade features. There’s everything that you want on your phone (Except a few advance specs that don’t matter for now). If you want to buy a new and high-end smartphone then you should also have a Galaxy S9+, Google Pixel 2 and iPhone X.