The upcoming BlackBerry Ghost smartphone is made by Optiemus, an Indian-based company that acquired the license last year to develop and sell BlackBerry products.

According to Evan Blass’s post, it’s clear that BlackBerry Ghost will be an Android phone. But there are no details regarding the specifications and price of the device. 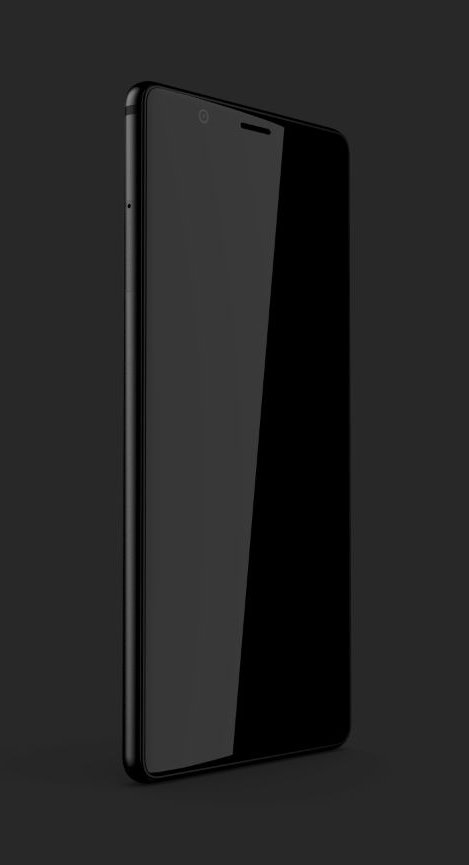 After Samsung’s Galaxy S9 and Apple’s iPhone X, it’s time for BlackBerry to get back into the battle of smartphones with the brand new BlackBerry Ghost.

Stay connected to Slash Info for the latest news on mobiles and gadgets.

Samsung Galaxy S9 Vs Sony Xperia XZ2: Which one is better?