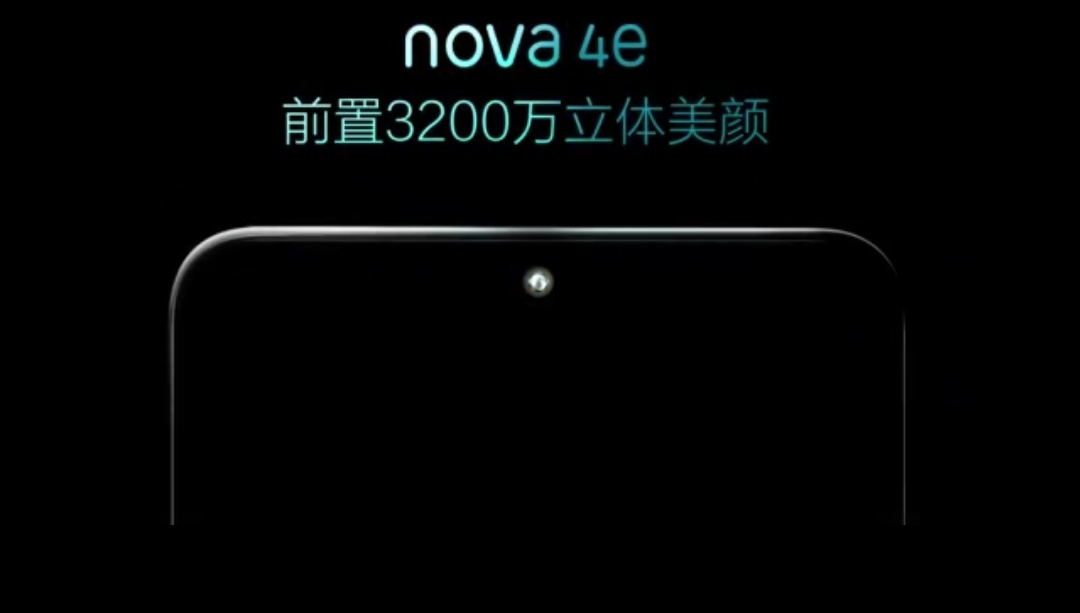 Huawei Nova 4e is an upcoming smartphone set to debut at an event on March 14. The phone has now popped up on GeekBench revealing some of its key specs and features. 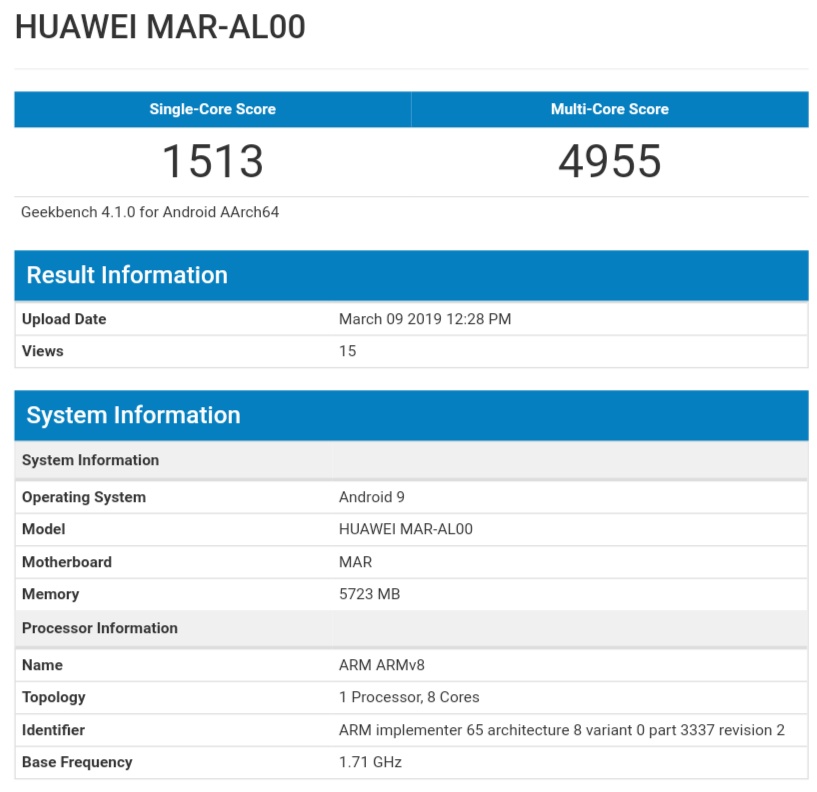 According to the GeekBench listing, the Huawei Nova 4e will be powered by Kirin 710 chipset along with 6GB of RAM. The Kirin 710 is a 64-bit octa-core mid-range performance mobile ARM LTE SoC. It is the same processor that comes in the newly launched Huawei P Smart+ 2019 smartphone.

Besides that, the listing also reveals that the device will run Android 9 (Pie) out of the box. The Nova 4e has scored 1513 points in the single-core test and 4655 points in the multi-core test.

6/3/2019: Apart from the Huawei P30 & P30 Pro, the Chinese tech giant is also working on a new smartphone called Huawei Nova 4e. Today, the company has officially announced that the new Huawei Nova 4e will launch on 14th March 2019 at Beijing in China. The Nova 4e will be an affordable version of the earlier launched Huawei Nova 4. 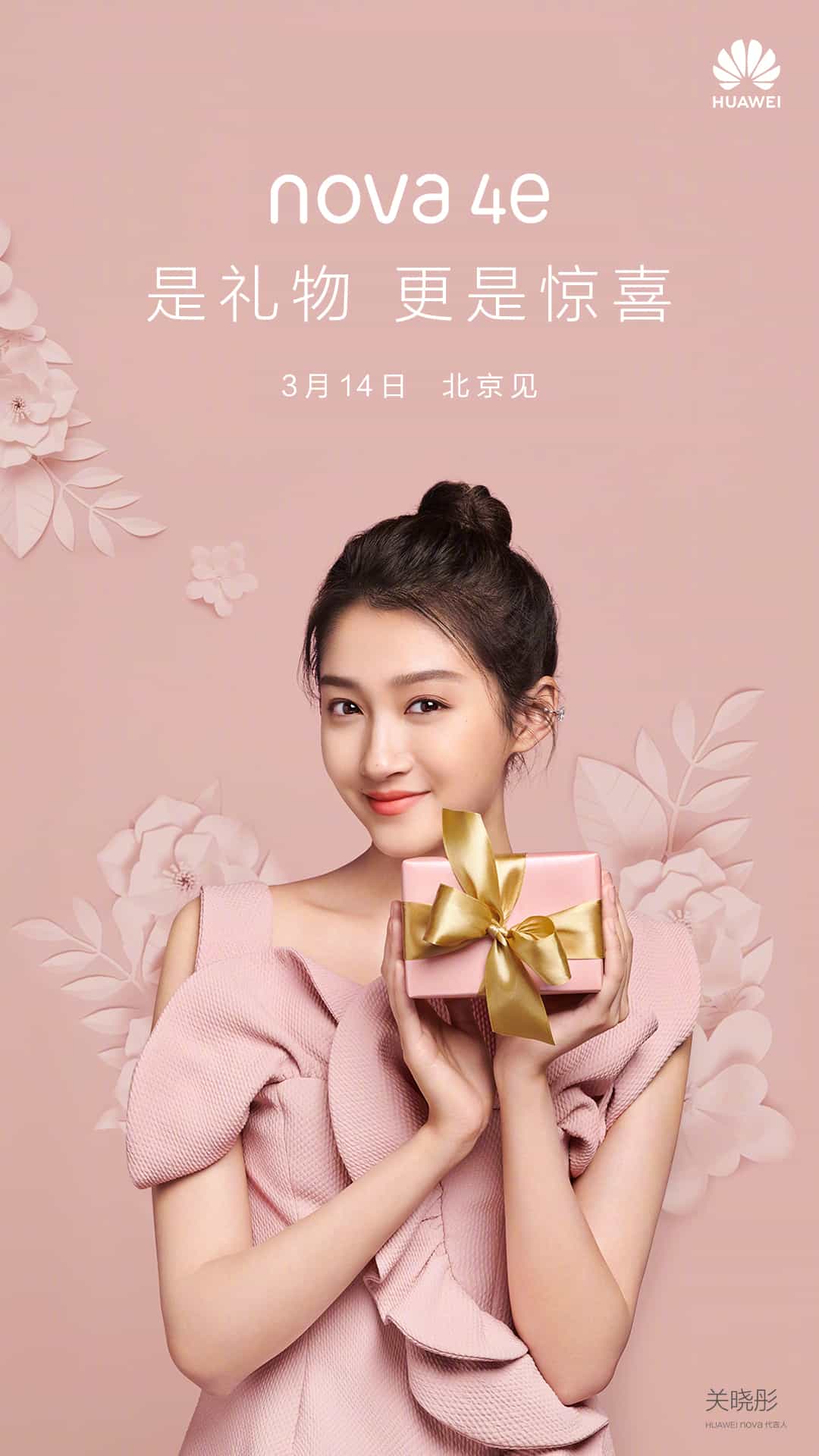 As per the previous reports, the Huawei Nova 4e smartphone will have a 32MP front-facing camera. It will be powered by the Kirin 710 SoC along with 3GB/4GB of RAM and 64GB of internal storage. The phone will come with a waterdrop notch display. It’s predecessor Huawei Nova 4 was launched with a hole-punch display.

The device is expected to come with a 6.15-inch display, triple rear-facing cameras, and 3240mAh battery. Also, the phone will have a rear-mounted fingerprint sensor and facial recognition.

We will soon update this article with more details about the Huawei Nova 4e.