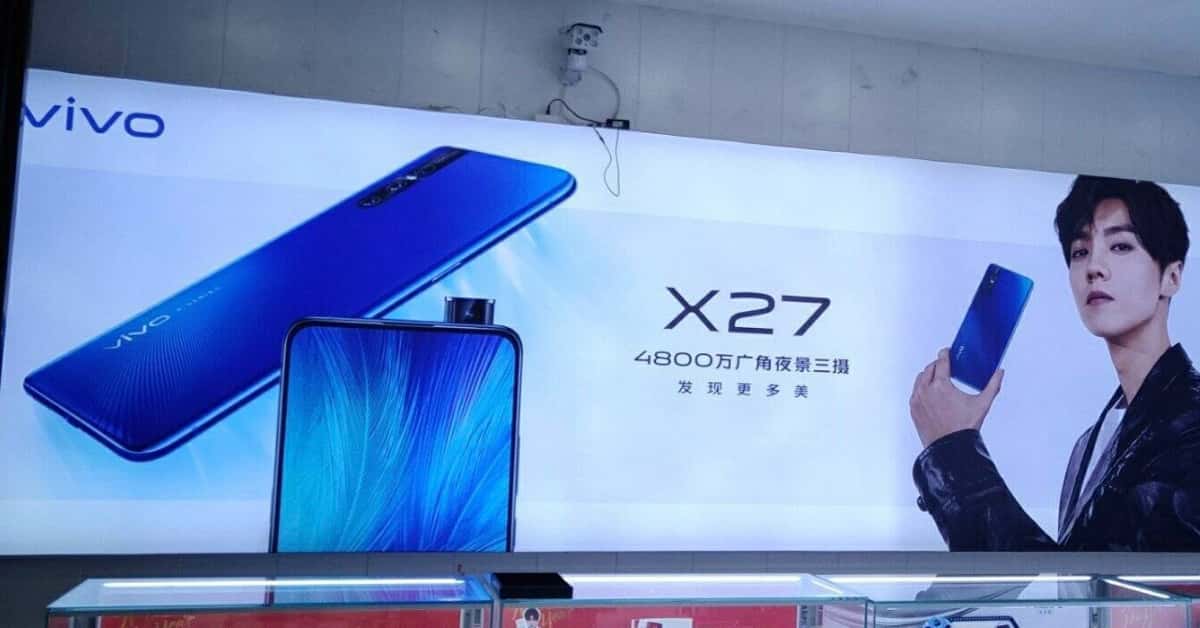 The Vivo X27 is set to launch on 19th March 2019 in China. A new leak courtesy of Weibo.com has revealed the Vivo X27 specs and storage variants. As per the leaked image, there will be three different variants of the upcoming phone including Vivo X27 Pro. 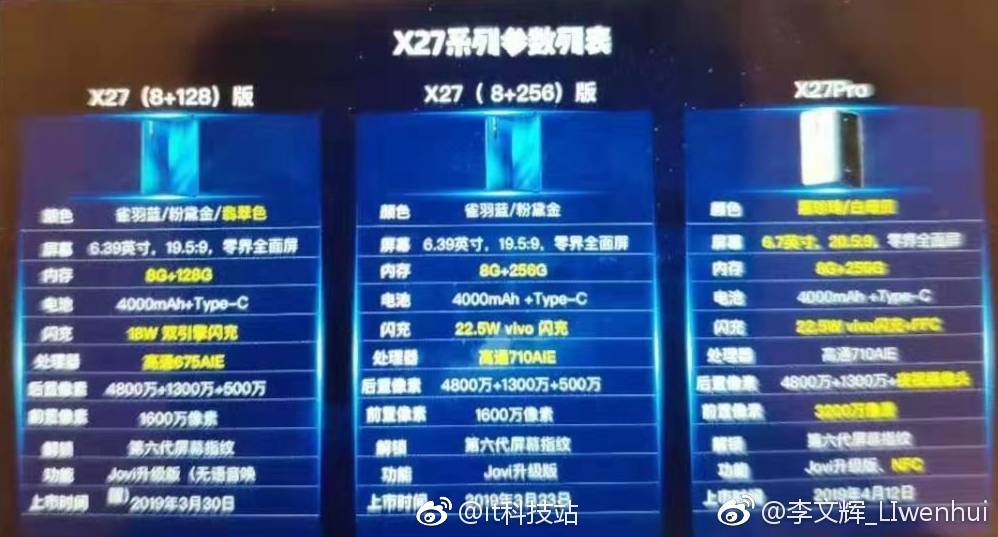 The base version of Vivo X27 will feature a 6.39-inch display with 19.5:9 aspect ratio. It will be powered the Snapdragon 675 processor along with 8GB of RAM and 128GB of internal storage.

In terms of camera, the handset will have 48MP + 13MP + 5MP triple rear-facing cameras. For selfies, it will have a 16MP front camera. It will come with 4000mAh battery with 18W fast charging and USB Type – C port.

This variant of Vivo X27 will come with the same 6.39-inch display. The cameras and the battery capacity are also same as the base version.

The main difference is of the processor and storage. The phone will be powered by the Qualcomm Snapdragon 710 SoC. It will have 8GB of RAM and 256GB of inbuilt storage. Also, this one will have 22.5W fast charging.

For photography, it will come with a triple camera setup including 48MP main senor, a 13MP secondary camera and a third Night Vision Camera. On the front, it will packs a 32MP selfie camera. The Pro version also had NFC support.

7/3/2019: Vivo has made it official that the new Vivo X27 smartphone will launch on March 19, at an event in Sanya. Although not many details about the phone are known at the moment, previous leaks have showcased a fully bezel-less display with a pop-up selfie camera. 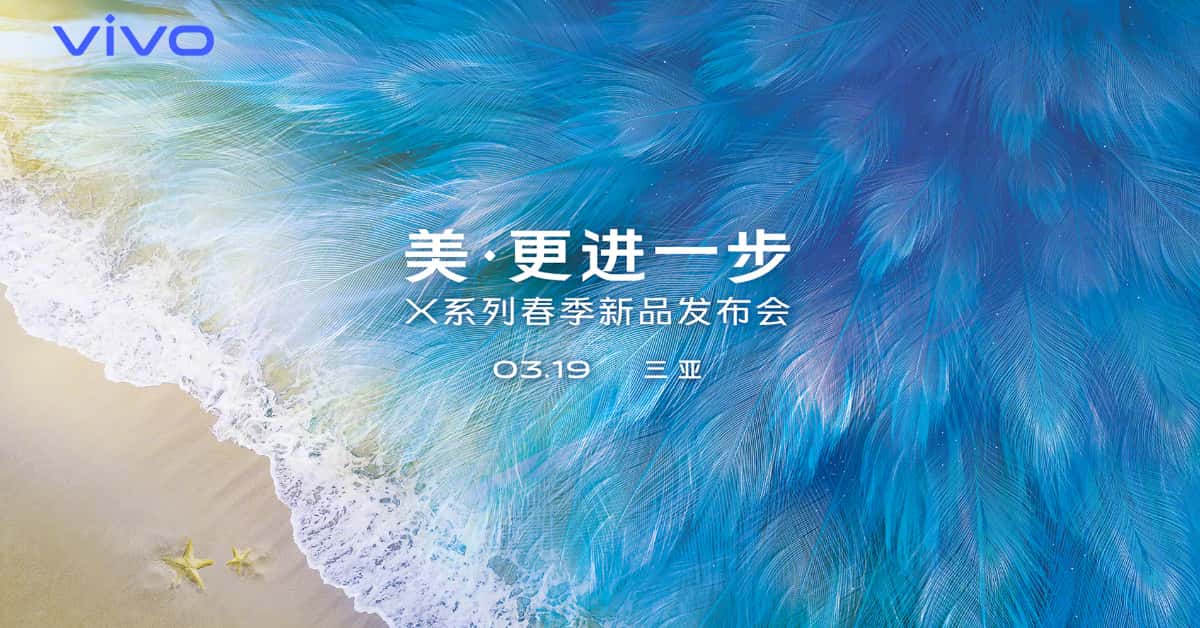 A newly leaked poster has revealed that the Vivo X27 will come with a triple camera setup including a 48MP main camera on the rear. The phone will come with Android 9 Pie operating system and an in-display fingerprint sensor. Besides that, other possible specs of the device include 6GB of RAM and 128GB of internal storage.

That’s all we know about the Vivo X27 as of now. However, we will update this article with more details.