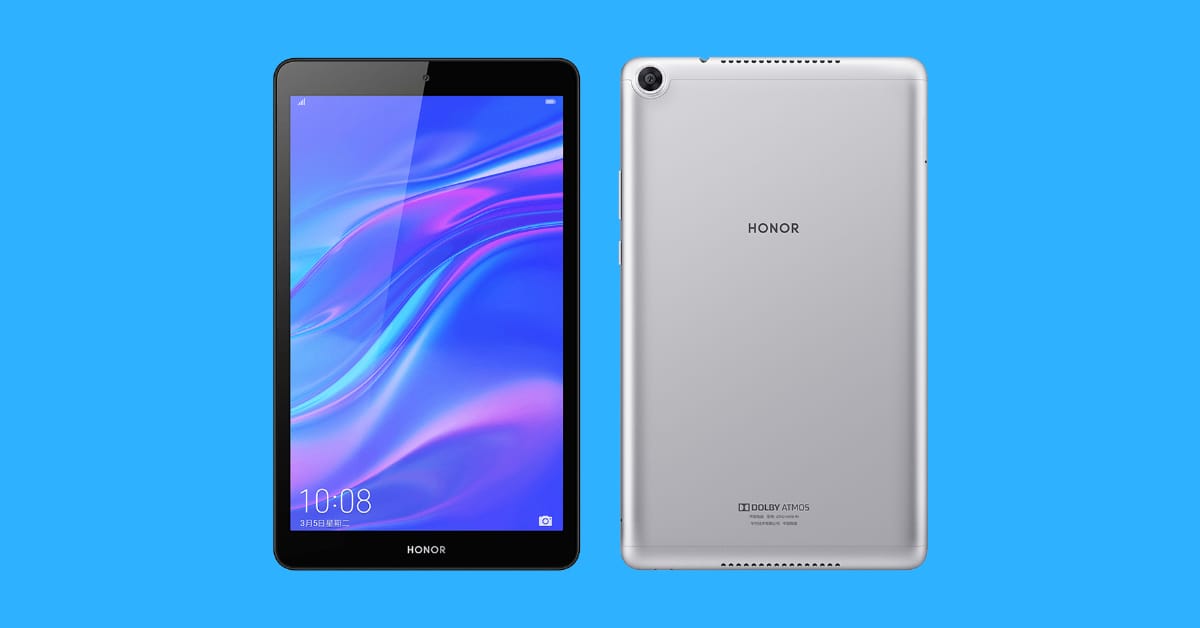 The starting price of the device is 1099 Yuan or $165. This new affordable tablet is only available in China.

The new Honor Tab 5 features an 8-inch FHD display with a resolution of 1200×1920 pixels and 283 PPI. The device is powered by the Hisilicon Kirin 710 octa-core processor along with Mali G51 GPU. The tablet also has GPU Turbo 2.0 technology for better gaming performance. It comes with 3GB of RAM and 32GB of internal storage. The storage is expandable up to 512GB via MicroSD card slot. 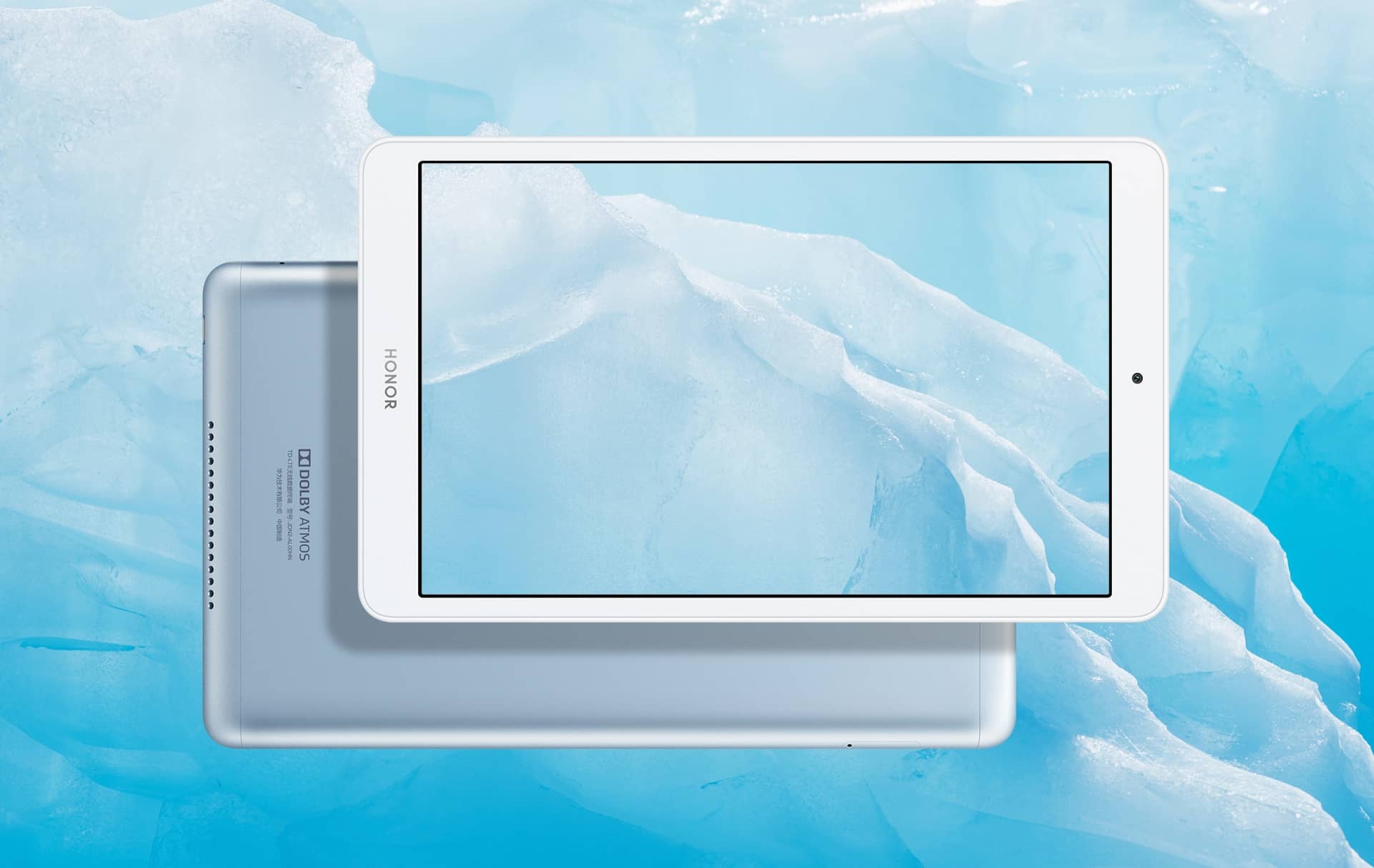 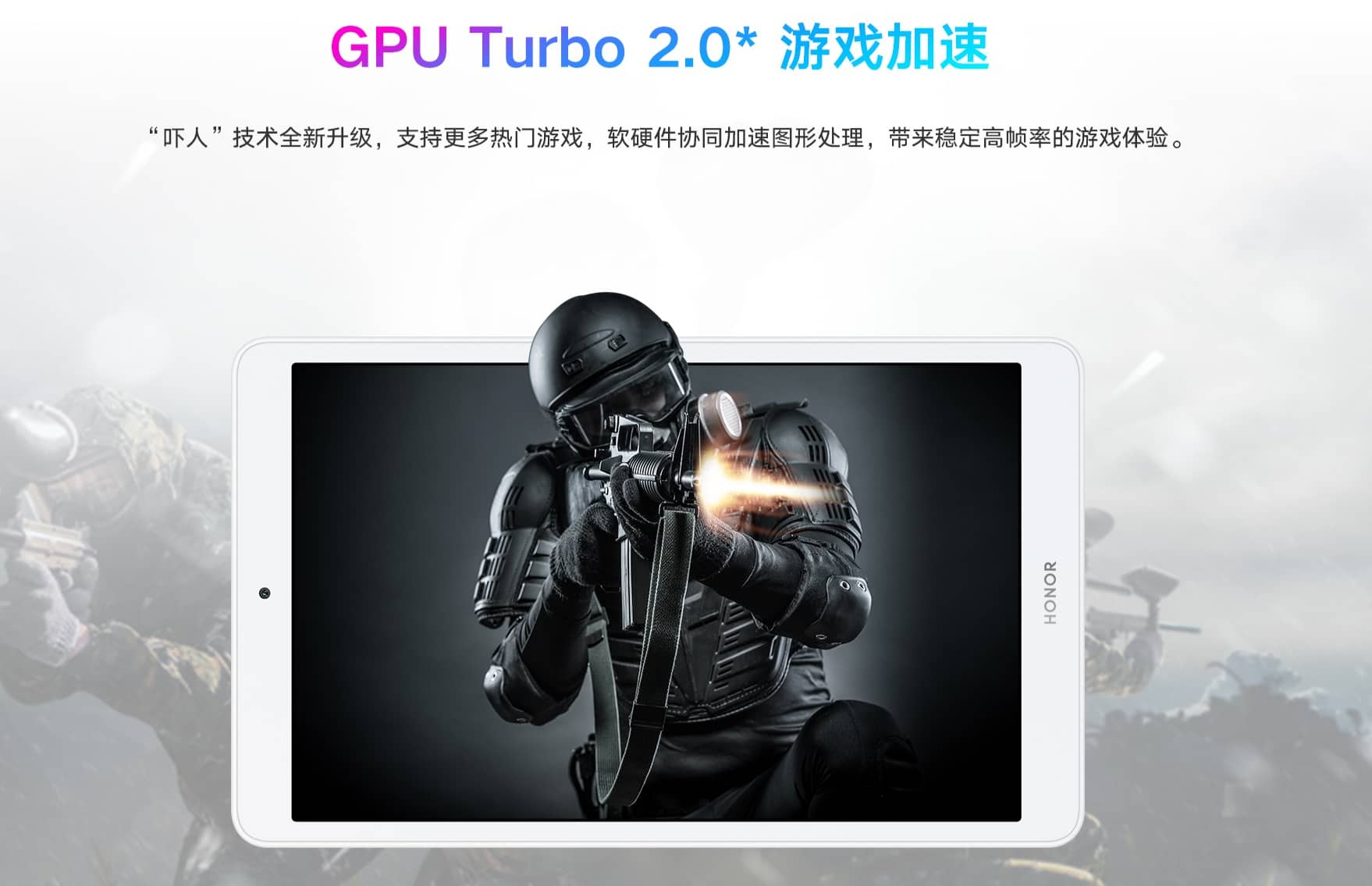 The tablet runs on the Android 9 Pie operating system. The device comes with a 5100mAh non-removable battery. For network & connectivity, it has 4G LTE, Wi-Fi, Bluetooth, GPS, Micro USB port, and a 3.4mm headphone jack. The device also has dual speakers with Dolby sound technology. For security, it has facial recognition. There’s no fingerprint scanner on this device.

The sale of the tablet has already started in China. It can be bought from VMall, TMall, Suning.com, and other Chinese online stores.